Opinion: Stopping the Stadium Mega-Development Was an Important Victory, But Fight Is Far from Over
Advertisement 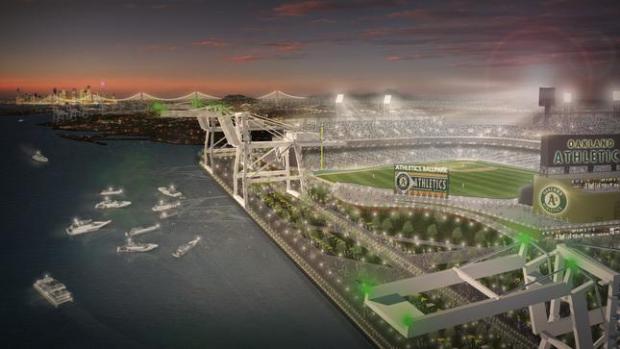 After four months of organizing by Laney students, faculty, and staff, Chinatown and Eastlake residents, and Lake Merritt environmentalists, the Peralta Board of Trustees decided to end talks with the Oakland A’s about constructing a stadium mega-development next to Laney College.

Their decision is a testament to our communities’ power to fight for a future where we can stay and thrive.  We also know that this fight is far from over.

Since 2014 when BART and City officials completed the Lake Merritt Station Area Plan, Chinatown and Eastlake have been bombarded with a wave of luxury condo developments, soaring rents, and mass displacement of longtime residents.

At the time, many of our organizations demanded that we be included in the city-led ‘community-engagement process’. We advocated for affordable housing and storefronts, parks and open space, and resources for working class immigrant and refugee communities.

Despite countless meetings, letters, and petitions to city officials, none of our communities’ needs were reflected in the plan.

Instead, we got a plan that incentivized high-density market-rate development by rezoning the neighborhood to allow developers to build up to 275 feet in some areas, without a conditional use permit.

Our vision for a neighborhood where new immigrants and refugees could stay and thrive was noted, but no policies were put in place to help realize this vision.

The Lake Merritt Station Area plan, like the West Oakland BART plan and many others, has paved the way for developers to turn Chinatown and Eastlake into playgrounds for the wealthy, with 20 and 30 story luxury apartment buildings that literally cast shadows over our communities.

So, when the Oakland A’s decided to build a stadium with upscale stores and hotels next to Laney College, our communities quickly decided that we needed to oppose it.  Chinatown and Eastlake groups joined with Laney students, faculty, and staff who were fighting to protect Laney as a public resource.

Groups that had been working for years to restore Lake Merritt and its saltwater channel also joined the fight. We went door-to-door and classroom-to-classroom. Despite the A’s aggressive PR campaign, we found that people overwhelmingly opposed the stadium at Laney.

While we were successful in stopping the A’s stadium mega-development at Laney, we know that there are more developers that want to use this public land for their own profits.

Many of us have been part of building community, culture, and resources in neighborhoods that formed as a result of racist housing covenants, suffered from disinvestment after white flight, and are now threatened with mass displacement. In these times, we’ve learned that our public land is one of the last remaining places where we can build the resources our communities need.

For us, this decision to say no to a stadium at Laney opens the door for our communities to say yes to stewarding this land to serve the public good.

It helps us transition away from looking at land as a commodity that exists to maximize profits for the wealthy, and toward looking at how this land can help sustain our lives and communities for generations to come.

As for big corporations like the A’s that benefit from Oakland’s public infrastructure and diverse communities, they should have been giving back all along – whether that means supporting public education institutions like Laney College, affordable housing and good jobs for local residents, or growing in ways that take leadership from working class people of color who want to stay and thrive. 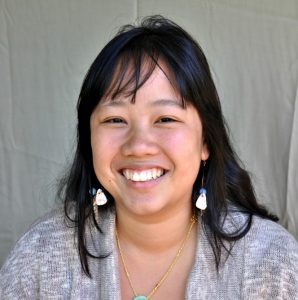 We hope the Oakland A’s will stay the right way.  Oakland has already invested millions of public dollars in the Coliseum.  Now it’s the A’s turn to invest in East Oakland’s communities.

Alvina Wong works with the Stay the Right Way Coalition and is employed by the Asian Pacific Environmental Network (APEN).