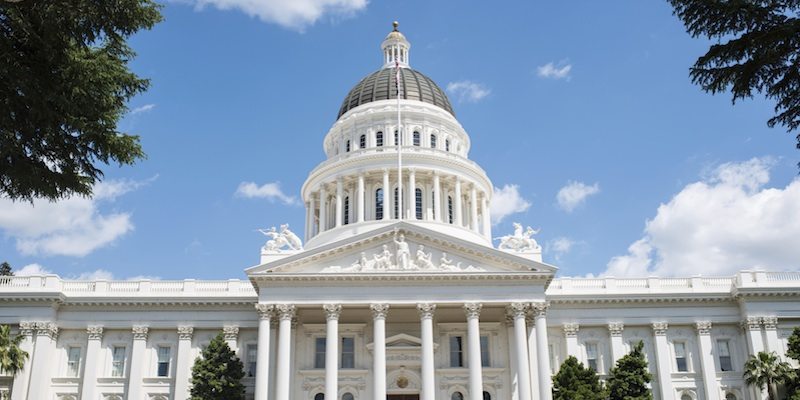 The State of California, which is legally responsible for overseeing the Oakland Unified School District (OUSD) budget, is “culpable” for the ongoing financial crisis caused by lack of fiscal controls and overspending that came to light at the end of the administration of former Superintendent Antwan Wilson, according to Sheila Jordan, who served as Alameda County Superintendent of Schools for four terms.

Jordan, county superintendent from 1999-2014, told the Oakland Post that she feels compelled to speak out.

“People call me,” she said. “They stop me in the street and ask, ‘What is going on? How is it possible that Oakland is in financial trouble again?’”

She said that the state, acting through a trustee, had one role to play in Oakland – fiscal oversight – and it did not do it

“With all the additional spending that was going on, the overspending was extremely visible,” she said.” I believe the state has a great deal of culpability in this current situation.”

When the district went into receivership and was forced to take a $100 million state loan in 2003, then State Superintendent of Instruction Jack O’Connell dissolved the board and appointed a state administrator to operate the district, with a focus on stabilizing the budget.

Until that loan is paid off, the trustee – paid by the district – comes in a couple of days a week to review the local budget and decisions that have financial implications.

The trustee, who reports directly to the state superintendent of instruction, has the power to “stay and rescind,” which means he or she can block any district decision before it is approved by the administration or board or undo the decision once it is approved.

In a situation where the trustee has so much power, a recommendation or a few words of advice can carry a lot of weight.

The way it works, she said, is that “the trustee speaks to the board and superintendent and says you can’t do that.”

“They are paying a trustee from the state to have that oversight,” Jordan continued. “It’s not the district’s choice, but rather the state imposes the trustee. It is the trustee’s responsibility is to let the board and superintendent know if there is a problem.”

The former state trustee, Carlene Naylor, retired soon after the district’s financial crisis became public. She was formerly associate superintendent of business services at the Alameda County Office of Education.

“If expenditures being made were so dangerous to the financial health to the district, why didn’t the state step in? asked Jordan.

The overall fiscal problems resulted from a “lack of leadership” that included OUSD’s business office and the school board, she continued. The district’s responsibility is to ensure that expenditures do not exceed revenue, she said.

The district’s internal fiscal controls were weak, she said, because there is not sufficient staff and expertise in the budget office, and the school board “has a certain culpability, too, because they needed to tell the superintendent they would not approve the budget.”

OUSD’s current fiscal condition can be traced to the highly contentious state takeover of the district in 2003, according to a number of former district employees and longtime observers who spoke to the Oakland Post.

At the time, State Schools’ Supt. O’Connell and influential State Senator Don Perata were instrumental in putting together a deal requiring the district to accept a $100 million loan, even though it was only $37 million in debt.

OUSD had adequate money on hand in a construction fund that could have temporarily paid off the shortfall, but the state would not allow Oakland to tap into that fund, though the practice was allowed in other districts.

The loan from the state was spent by the state – with no outside oversight. The state administrator, a trainee of the Broad Foundation, spent the money as he saw fit.

No audits were conducted for six years.

A number of Broad interns and trainees have held central office positions ever since the takeover, including former Supt. Antwan Wilson

The Broad (rhymes with load) Foundation and the Broad Leadership Academy are central players in school privatization and corporate charter school growth in the U.S., as well in Oakland Unified.

Under state trusteeship, the district closed 14 schools, and charter schools flourished – now numbering over 40, including a number that are located or co-located at district campuses.

A state-sponsored attempt to turn over the OUSD headquarters property at 1025 Second Ave. to private real estate developers was quashed, thanks to a public outcry and the efforts of then Mayor Ron Dellums.

A spokesman for the California Department of Education (CDE) wrote in reply to questions, “The CDE is working with the trustee and the Alameda County Office of Education, which is also responsible for fiscal oversight, to monitor the situation in Oakland very carefully.

Related Topics:EducationOaklandOUSDstate receivership
Up Next

Opinion: Stopping the Stadium Mega-Development Was an Important Victory, But Fight Is Far from Over