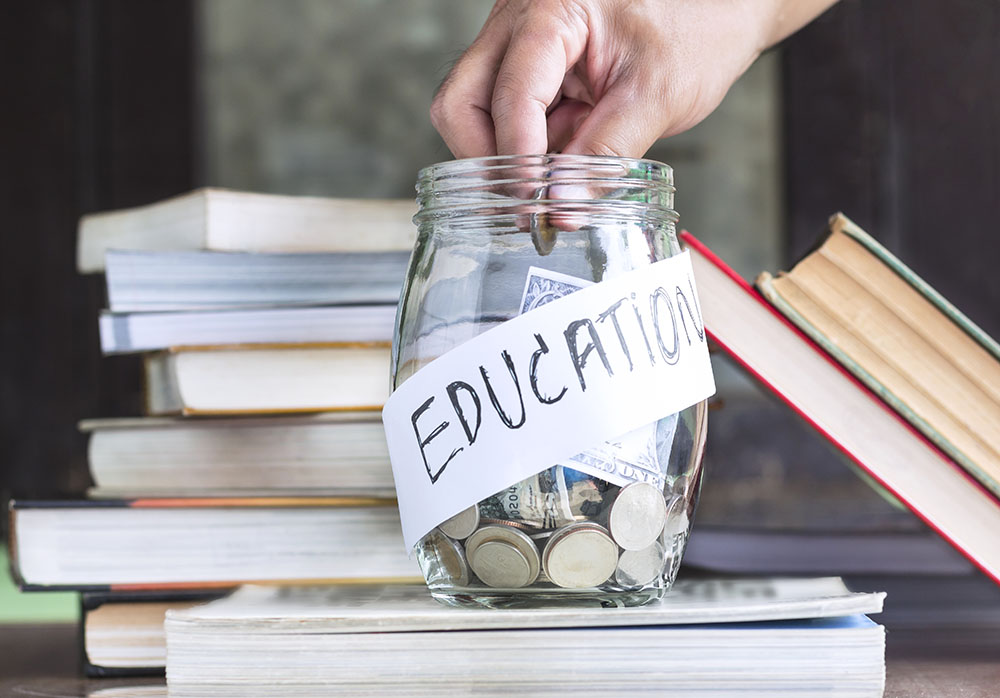 It’s August in California and hundreds of thousands of educators are about to step into the uncertainty of distance and hybrid learning models during a pandemic. The stakes couldn’t be higher, which makes the legislature’s deeply flawed revisions to education funding this year so distressing. In June, Newsom signed Senate Bill 98 into law. The bill rejiggered our state’s education funding calculations and threatened to defund an estimated 52,800 students by withholding more than $542 million from growing schools—both traditional districts and charters.

Last week, the Assembly Budget Subcommittee met to discuss a “clean up” bill to remedy their mistake. Under Senate Bill 820, more students’ education will be funded but many schools with growing enrollment will still be educating students without the funding they need.

That’s unfair and unacceptable. Every student deserves to have their education fully funded.

In the spring, the interruption to in-person instruction felt temporary. But the unchecked public health crisis continues unabated, and educators are about to enter a new school year with more—and more consequential—uncertainties than ever before. While researchers make “dire projections” [1] about learning loss due to COVID-19 school closures, estimating that some students could lose up to a whole year’s worth of learning, California’s leaders have ridiculously made it more challenging, not less, for school leaders and educators to meet the needs of our students.

From planning for hybrid or remote instruction to providing internet-connected devices and hotspots to upgrading air filtration systems to providing staff with personal protective equipment, reopening safely comes with a hefty price tag. An analysis from the Association of School Business Officials International estimated districts would need to spend an additional $1,778,139 on average on COVID-related expenses. Yet, both SB 98 and SB 820 fall short of providing schools the support they need.

Average enrollment shifts over the last five years suggest that SB 98 could cost schools in our state’s fastest-growing counties the most as Black families leave the Bay Area and Los Angeles to seek affordable housing and better schools in the Central Valley and Inland Empire.  Under this new funding formula, districts and schools with growing school enrollment (including those in Sacramento, San Joaquin, and Riverside counties) could be underfunded by tens of millions of dollars. Meanwhile, counties with declining enrollment will be funded for students they won’t be serving this year. Los Angeles County could receive more than $211 million for these phantom students, with the majority of that going to LAUSD.

At the informational hearing last week, several assembly members expressed concern that the cleanup bill wouldn’t fund every child. “This may be the first time California has not funded its children,” said Assemblymember Shirley Weber (D-San Diego), chair of the California Legislative Black Caucus. Only one of the eight members at the hearing spoke out in favor of this flawed effort to clean up the earlier mistake. Assemblymember Kevin McCarty (D-Sacramento), the representative from District 7, which includes many of the same Sacramento schools that would be unjustly defunded, called SB 820 a “fair compromise.”  The only one to agree with Mr. McCarty in public comment was the California Teachers Association (CTA), a high-powered union that makes political contributions to Mr. McCarty.

Kevin McCarty and the CTA are wrong. There’s nothing fair about either SB 98 or SB 820. Either way, many of McCarty’s constituents will have their education funding stripped from them unless we act to make sure the money follows every student to the school where they are enrolled.

Lawmakers must remedy this self-inflicted wound and fully fund every student’s education. If they do not, they will be exacerbating inequities, rewarding mediocrity, and cheating California students and families.

Margaret Fortune, Secretary-Treasure of California State National Action Network and Joanne Ahola, President of the Sacramento County Board of Education

Secretary-Treasure of California State National Action Network and Joanne Ahola, President of the Sacramento County Board of Education