New School Board Will Grapple with Pandemic, OUSD’s Legacy of Distrust
Advertisement 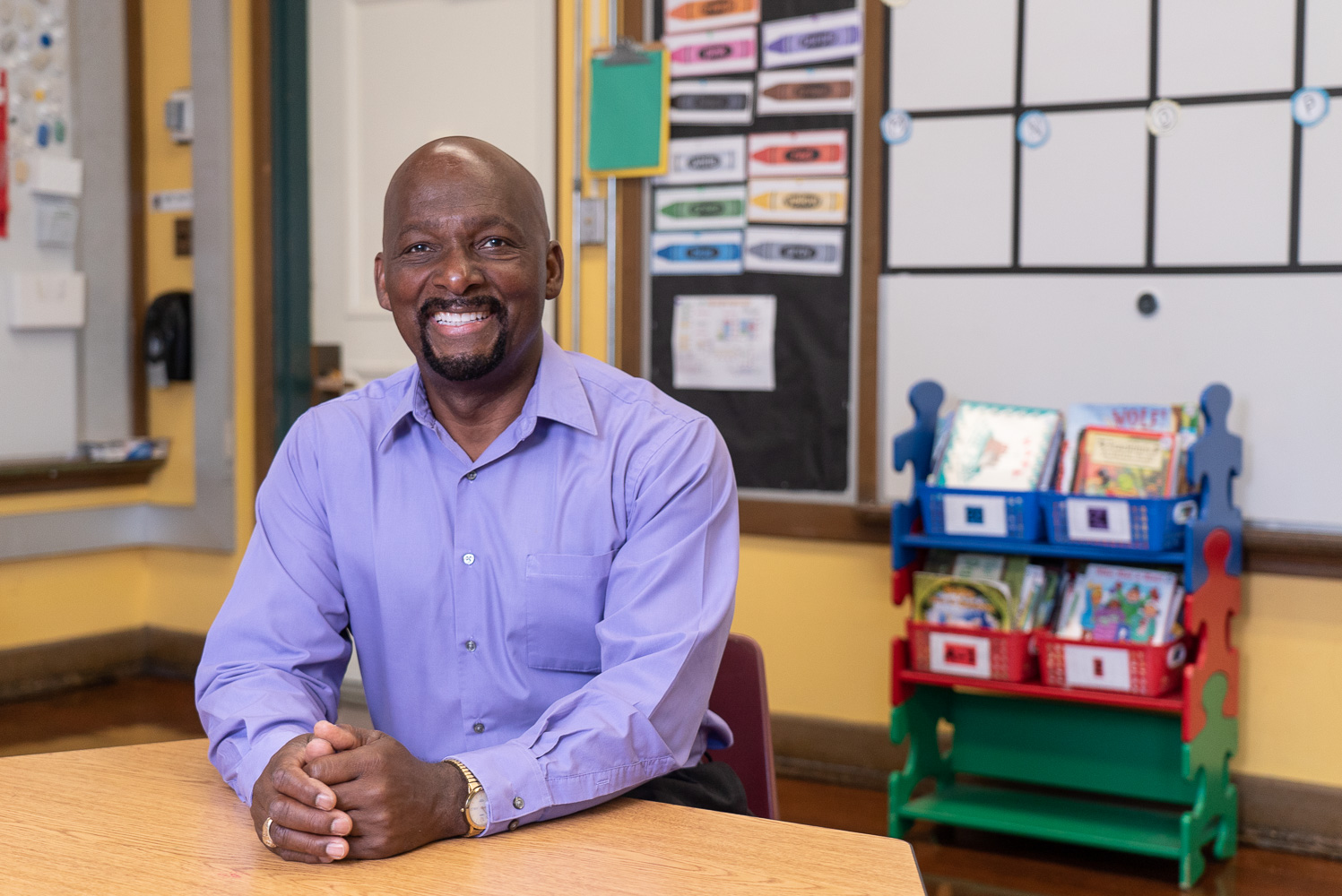 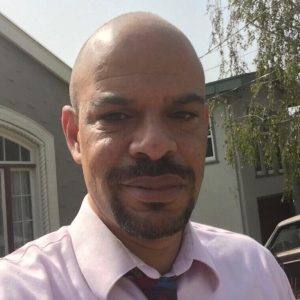 Members of the school community are looking expectantly to January, when four new school board trustees take their seats, for signs that there will be new directions in Oakland public schools’ leadership.

The new board members – Dr. Clifford Thompson, Mike Hutchinson, VanCedric Williams and Sam Davis – will be called on to work with the other three members of the seven-member board to  develop solutions in a district that faces deep divisions over school closings and austerity-driven budget cuts. At the same time, they must also find a path to reopen the city’s classrooms during the COVID-19 pandemic that  currently requires the district to rely on Internet-based education.

The last few years were marked by intense conflict in Oakland schools. A bitter teachers’ strike filled the streets of Oakland daily with thousands of teachers and their supporters and was widely supported in the community. In the wake of the strike, the school board and the administration stuck by an unpopular decision to close two schools, Roots Academy and Kaiser Elementary.  Distrust and anger at the board and administration grew red hot during the prolonged and desperate protests of the schools’ parents and supporters and may have been instrumental in the decisions of the four incumbent board members not to run for re-election this past November.

The Oakland Post spoke this week to the four new board members about their immediate plans and priorities for when they take office in January. Below are interviews with Dr. Thompson and Hutchinson. Next week, the Post will publish the interviews with Williams and Davis.

Dr. Thompson, who will represent District 7, works currently as a fifth-grade teacher in the West Contra Costa Unified School District. He has worked extensively in Oakland schools and has decades of experience as a teacher, principal, administrator and university professor.

He says his immediate goal is to help the schools recover from the pandemic.

“My top priority is getting the kids back to school, but I want to do it in a safe manner,” he said, emphasizing that he will rely on recommendations of the Centers for Disease Control and Prevention (CDC).

His education goals are to implement school board policies that promote neighborhood schools throughout the city and “disrupt the racism that exists” to create educational opportunity for all students.

Supporting neighborhood schools and increased equity will bring students back to the public schools, he said.

“I remember when Oakland public schools had 54,000 students. Now they have 36,000,” Thompson said. “I’m interested in getting those numbers up. We can do it if we concentrate on a high-quality program like we used to have. Kids will be clamoring to get in.”

Thompson was the only candidate elected to the board in November who was backed by GO Public Schools, a local pro-charter school organization with a lot of influence in the school district.  He has worked as an administrator at both charters and public schools.

He says the public battle over the two types of schools misses the point. He does not see himself as someone who supports charters or traditional public schools but as a backer of schools “offering a quality education.”

“I am not a charter school advocate. I’m a solid program advocate,” he said. “I believe we should focus on whether what we are doing benefits students,” he said in an online interview. “Our goal, as educators, is to find what works and use it for our students and their learning.”

Mike Hutchinson, who will represent District 5, is a long-time school advocate who was born in Oakland and attended public schools in the city. He worked in the schools for 20 years until 2012 when the district closed the school where he was working.

He says he will work with the administration to create a post-pandemic reopening that has broad community, family and teacher support.

“Right now, there is not enough trust to create a reopening plan,” he said. “We need to create a process for people to buy in and engage in the plan.”

The district’s current plan is not bad, he said, “but lacks community involvement.” “That’s why there is so much lack of trust. There will be no reopening without a school board vote,” he said.

He said he has had positive meetings with Supt. Kyla Johnson-Trammell and her staff. “I’m encouraged in meeting with the superintendent that she seemed very receptive to the board playing its (proper) role. It seems like she is ready to make some of these changes.”

The relationship between the board and the administration “has been out of balance since the state took over in 2003,” Hutchinson said. Administrators ran the district, and board members turn their authority over to the superintendent and staff. “(But) it is the board’s job to create policy and create betters schools,” he said.

The first policy change on his list is to modify the district’s Blueprint for Quality Schools to stop school closings.