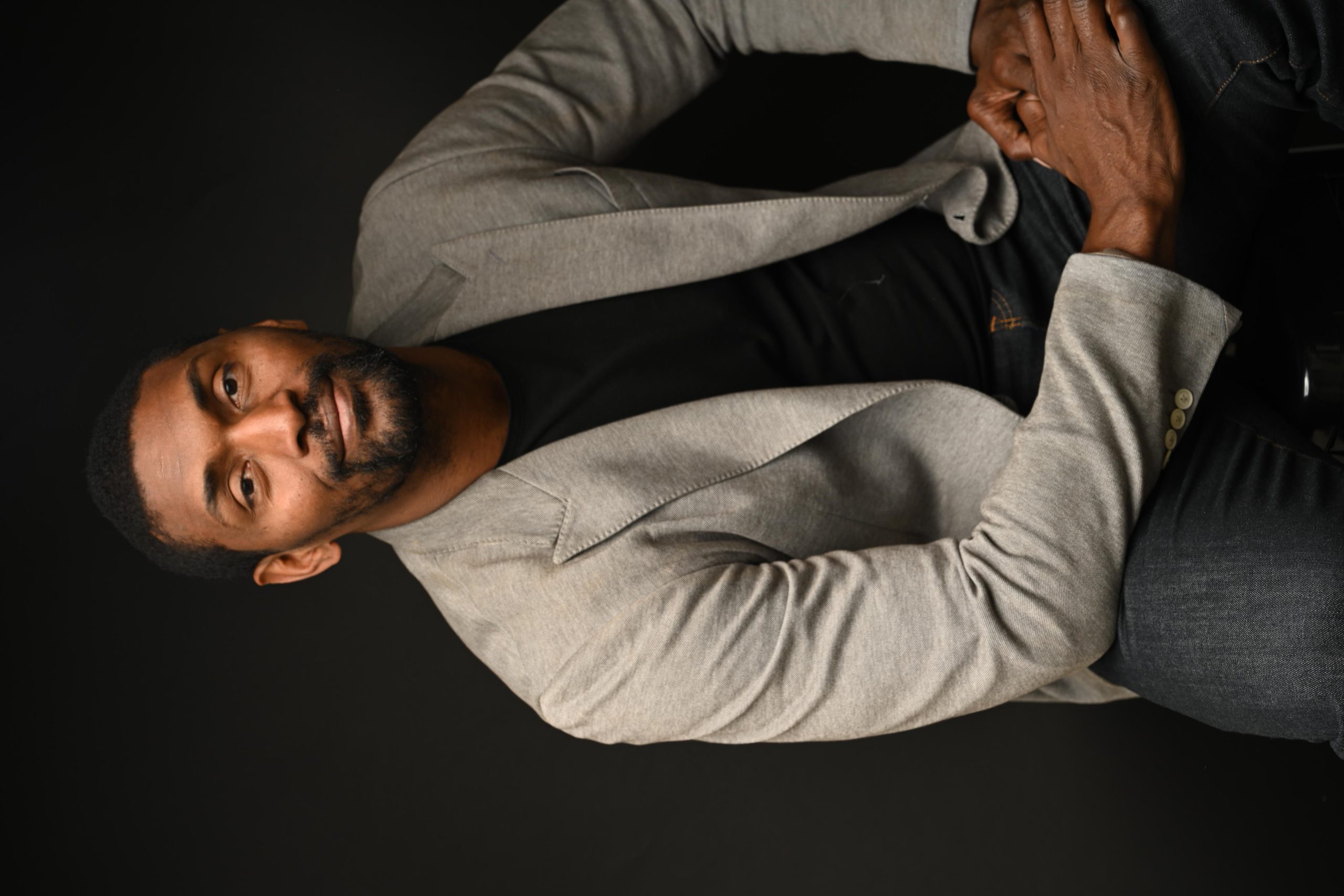 Metta will appear at the virtual S.A.V.E. summit

The National Black Caucus of State Legislators (NBCSL) will introduce S.A.V.E. (Students Advocating for Vital Engagements), an organization to inspire and galvanize young people to use their voice.

The 700-member NBCSL, representing more than 50 million Americans of various racial backgrounds, has worked diligently over the last several years to include students in their programs as a means of giving them the tools to learn about and implement their civic duties.

This multicultural event’s goal is to energize and engage high school and college-age students to get involved with the world around them.  Any student who wishes to join the S.A.V.E. Summit can register for free at www.SaveThatSeat.com.

The S.A.V.E. Summit will present workshops with the help of experts and celebrities, notably  Mark Cuban, Metta World Peace, and Gene Simmons, who will offer their experience and knowledge.

Keedron Bryant, a 13-year-old activist who broke out with his song “I Just Wanna Live,” will speak with the attendees as well.

“Negative Exposure,” a new film to be released in February 2021, will be viewed by the Youth Summit attendees, followed by a post-movie workshop. The compelling and controversial film addresses relevant contemporary social issues. The provocative inferred question posed by the film is ‘What if’ the tables were turned, and young white men were victimized and targeted by Black law enforcement.

In addition, the movie “Negative Exposure” has served as a catalyst for the Caucus to pass a resolution to address community development and police reform, named after the fictional main character of the film.