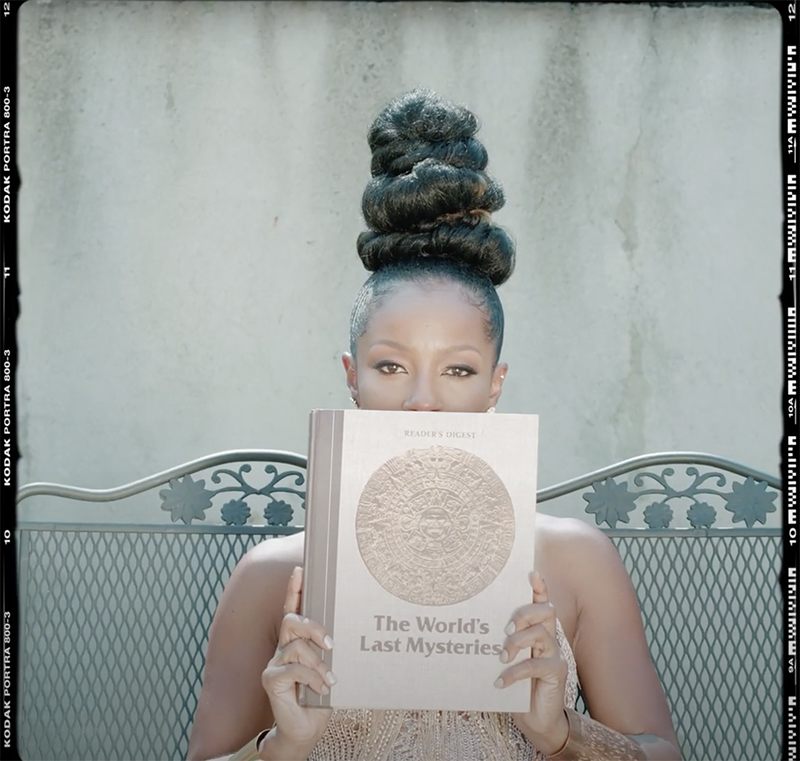 Bay Area native LaToya London released a new album on Oct. 1 called “Forever” which she followed with a release of a music video on YouTube.

London was born in San Francisco and raised in Oakland. The R&B singer was a fourth-place finalist on season 3 of American Idol in 2004, and released her first album “Love & Life” September 2005.

From 2007 to 2010 she played the role of Nettie in the national broadway play “The Color Purple,” which won her the Ovation Award.