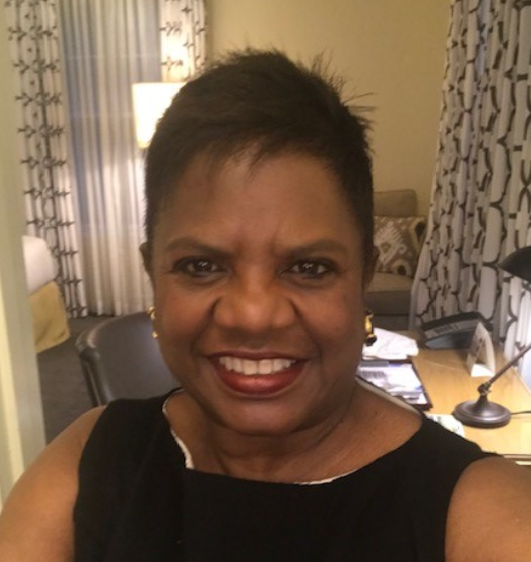 Murlene J. Randle, 68, of San Francisco, has been appointed to serve as a Judge in the San Francisco County Superior Court. Randle has been a Sole Practitioner since 2006.

She served as Senior Labor Negotiator at the City and County of San Francisco Department of Human Resources in 2006 and as Director of the San Francisco Mayor’s Office of Criminal Justice from 2004 to 2006.

Randle served in several positions at the San Francisco District Attorney’s Office from 1982 to 2004, including Chief Assistant District Attorney and Chief of the Criminal Division, the Crimes Against Women, Children and the Elderly Division, the Homicide Unit and Sexual Assault Unit. She earned a Juris Doctor degree from the Santa Clara University School of Law.

She fills the vacancy created by the elevation of Judge Teri L. Jackson to the Court of Appeal. Randle is a Democrat.