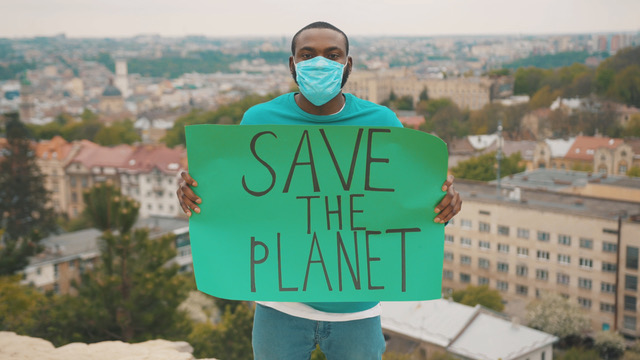 Vigorous ecology activist in respiratory mask striking to save the environment showing a Save the Planet poster on mountain top. Eco-action. Pandemic. Climate change.

California Gov. Gavin Newsom announced a historic $15 billion climate change package on September 23. The initiative has funds in it to combat the state’s current environmental crisis as well as to help communities prepare for and prevent any disasters that may result from shifting weather patterns and changing global temperatures.

It is the largest investment of its kind in the history of the state.

“At the KNP fire today, while the realities of climate change surrounded us, we signed into law a $15 BILLION package that will help California tackle the climate crisis — from record heat waves, to extreme drought, to massive wildfires,” Newsom tweeted after the press conference he held in regard to this investment.

The governor was referring to a range of wildfires authorities have designated the KNP (Kings Canyon National Park) complex that has been burning since September 9 in that park and in the adjacent Sequoia National Park. As of Sunday, that wildfire had burned nearly 46,000 acres of land.

Across the state, the effects of climate change have decimated over 1.9 million acres of land, according to the California Department of Forestry and Fire Protection. Some experts believe this is due to California’s severe drought this year.

As is the case with many other crises in the United States, communities of color are disproportionately affected by climate change.

This climate package hopes to change that by providing grants to help communities plan for climate change, as well as bolstering fire and drought prevention and response through program funding.

“California is doubling down on our nation-leading policies to confront the climate crisis head-on while protecting the hardest-hit communities,” said Newsom.

“We’re deploying a comprehensive approach to meet the sobering challenges of the extreme weather patterns that imperil our way of life and the Golden State as we know it, including the largest investment in state history to bolster wildfire resilience, funding to tackle the drought emergency while building long-term water resilience, and strategic investments across the spectrum to protect communities from extreme heat, sea level rise and other climate risks that endanger the most vulnerable among us,” he explained.

The state has not yet announced a schedule for release of the funding to communities or at how it will be dispersed. California Black Media will be following that process. 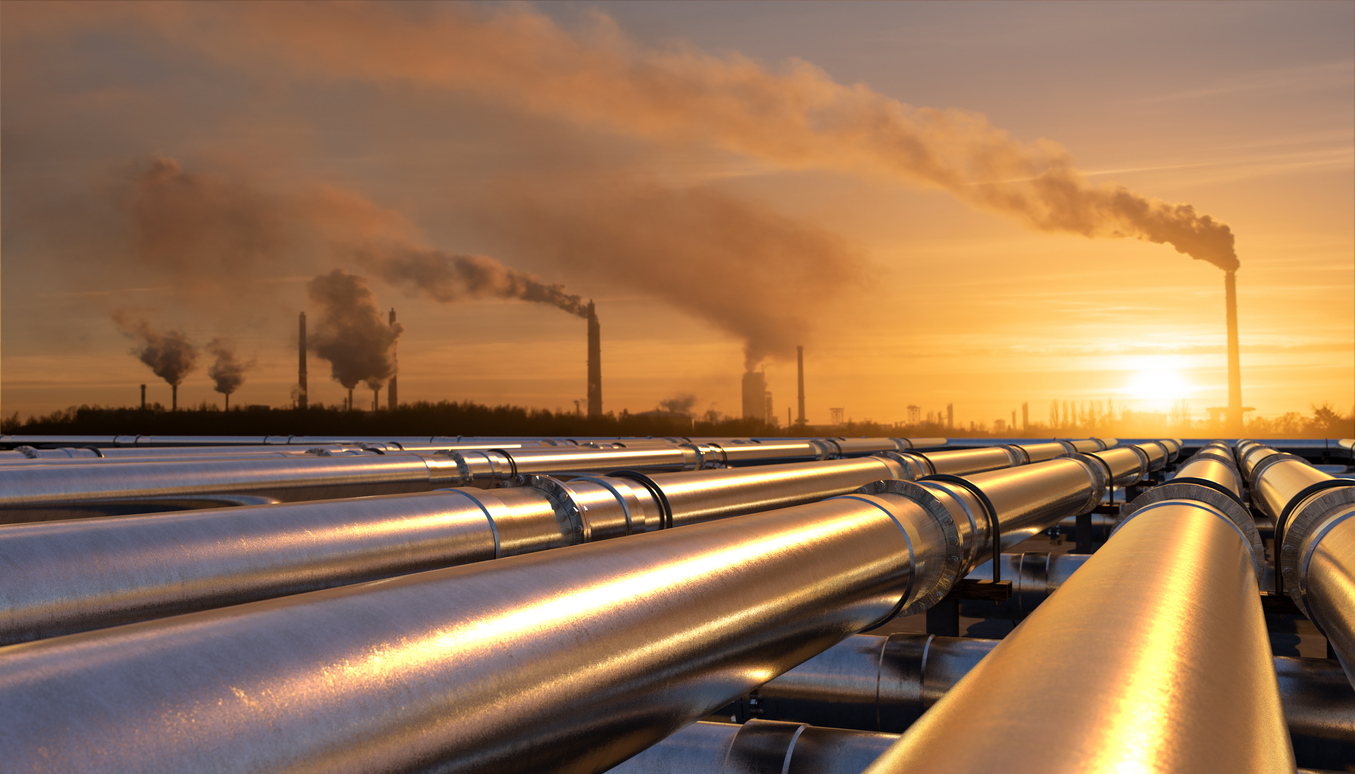 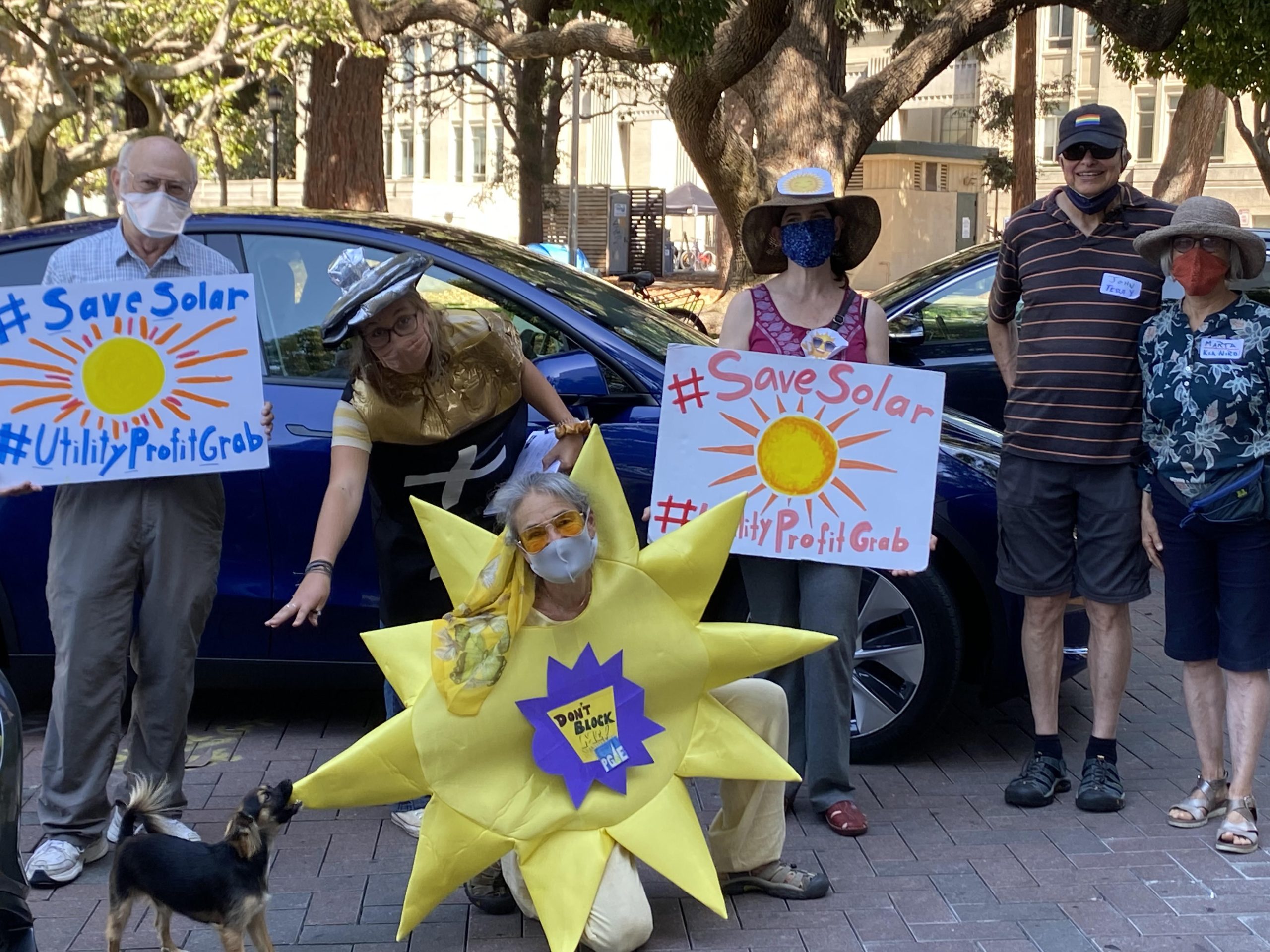 Clean energy activists dressed up in costume as a sun and a solar-powered battery took to Berkeley streets on October 2 to galvanize public support for rooftop solar, calling on Gov. Gavin Newsom and the Public Utilities Commission (CPUC), to stop the PG&E profit grab and to protect consumer’s rights to the sun.

“California is a solar state where the sun belongs to everyone, not PG&E,” said Susanna Porte from Save California Solar, a coalition of over 250 organizations working to make rooftop solar more affordable. “We’re here asking Gov. Newsom to say ‘NO’ to PG&E’s profit grab and stop PG&E from blocking the sun.”

Popular policies like net metering have helped 1.2 million California consumers tap into the sun’s power to save money and clean up the air, but big utilities like PG&E, are standing in the way of future progress.

They are lobbying the CPUC to add an $80/month on average solar penalty fee to ratepayer bills and drastically reduce the credit solar consumers receive for selling excess power back to the grid. If they get their way, Californians’ access to solar power will be blocked.

“This is a big utility profit grab at the expense of the public and planet that is out of step with California’s clean energy goals,” said Colette Bartel. “We need the governor to step in and keep California on its path to a clean energy future while giving consumers real solutions to blackouts, wildfires and climate change.”

The activists dressed up as a giant sun and also a solar-powered battery to capture attention and to underscore how rooftop solar and battery storage is one of the best ways to protect the public from blackouts and rising energy bills while also ensuring the state’s clean energy progress continues.

They encouraged passersby to sign a petition to the governor and the CPUC, which will decide later this year the fate of California’s popular net energy metering program. Over 30,000 people have already signed the petition, and over 200 nonprofit organizations have endorsed the Save California Solar campaign.

CPUC will decide the fate of rooftop solar later this year.