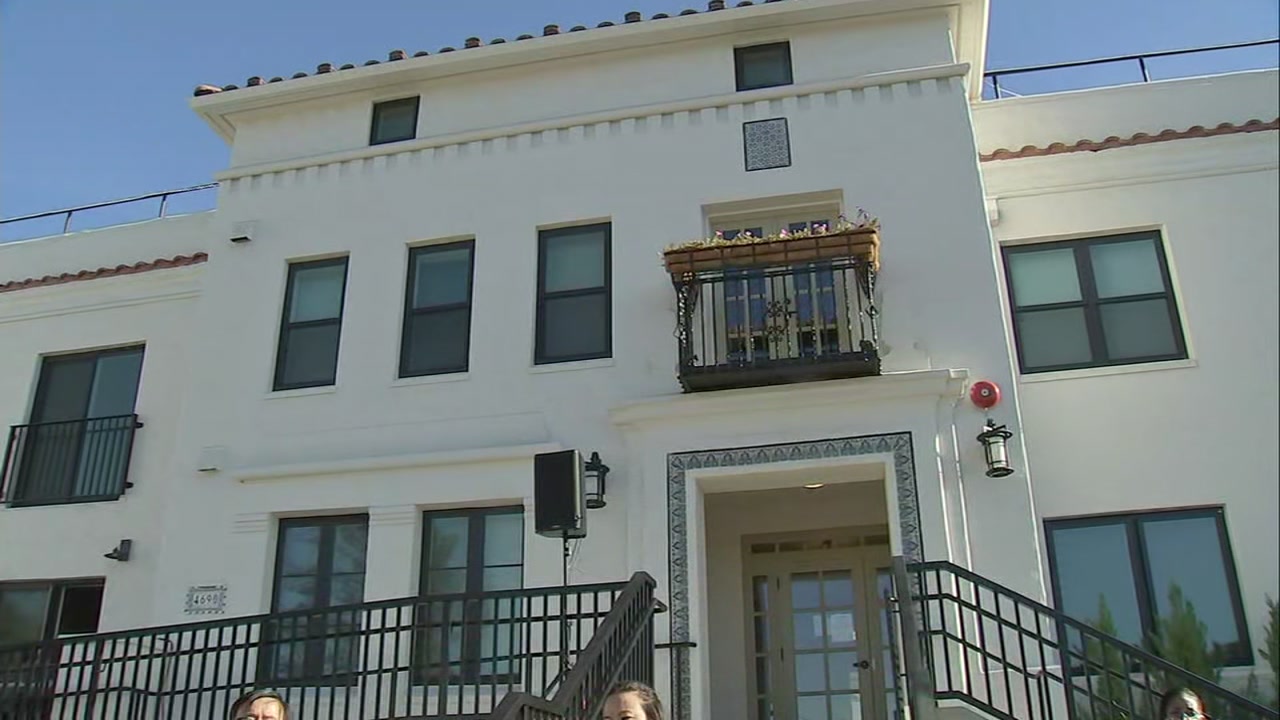 Mayor Libby Schaaf and the Oakland Unified School District (OUSD) this week announced a pilot program that will help pay for affordable housing so a few Oakland teachers-in-training will be able to afford to live in the city where they teach.

In an interview with the Oakland Post, Oakland Education Association  Pres. Keith Brown said that while it is good to provide affordable housing for a handful of teachers, the crisis calls for more than “Band-Aid” solutions.

The program currently serves 12 teachers and is not funded by public money. The pilot program was made possible by $150,000 in donations from the Community Development Finance nonprofit, Pritzker Foundation, Hellman Foundation, the California Endowment, and other philanthropic donors.

At present, a one-bedroom apartment in Oakland costs about $2,020 a month, about half of a beginner teacher’s salary, which is roughly $47,000 a year.

OUSD Supt. Kyla Johnson-Trammel said, “As everyone knows, the Bay Area is one of the most expensive places in the country to live. For me, what this really represents is equity being operationalized and really understanding the root of what it takes to have a long-term commitment to having teachers of color in the district.”

Brown said, “Anything that will help a few teachers be able to find affordable housing in Oakland is a good thing. (But) that’s a Band-Aid. Of course, it’s not enough.”

He said teachers are not the only ones in Oakland who need affordable housing. “We really need to find solutions, not only for educators but other school employees, for our families and working-class families in the city.”

Urging officials to move forward with a democratic, transparent process, he said there could be something like a series of town hall meetings involving the whole community in developing responses to the crisis.  Brown said he is hopeful that in the coming year, with a more progressive School Board and City Council,  the City will address the housing crisis.

Under the pilot “Teacher Residency Program,” each of the 12 teachers receives a $15,000 stipend for a year of student teaching if they commit to work in OUSD for four years.

Six of the teachers live at the Paloma Apartments in the Laurel District. Another student teacher instead receives a $1,500–a-month stipend. Five first- and second-year teachers receive a $500-month-stipend.

The program is designed to support teachers of color who are working in hard-to-recruit positions, such as special education, science, math and engineering. Officials did not explain how individual participants were selected.

Local school advocates are enthusiastic about efforts to develop affordable housing for teachers and local families. At the same time, they are wary that these concerns should not be used as an excuse to close schools, sell school property, and build market-rate condominiums.