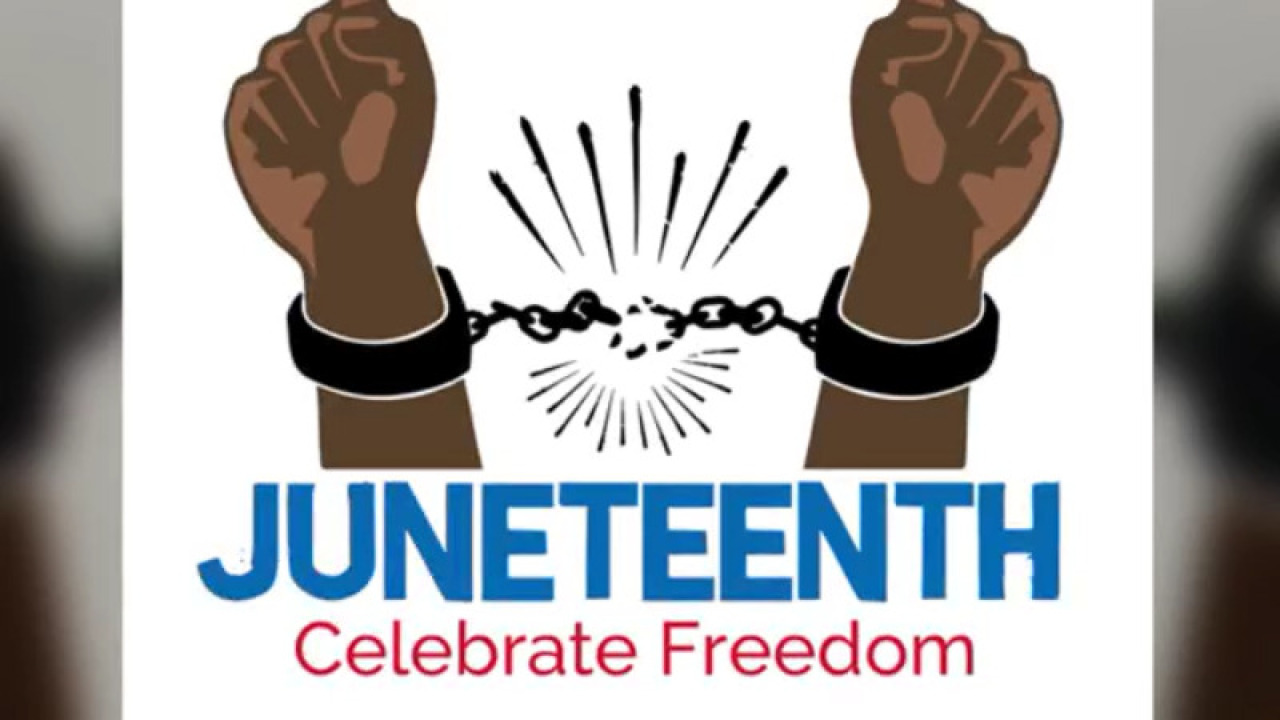 June 19 marks Juneteenth – the day that enslaved Black people in Galveston, Texas finally received word in 1865 that slavery had been formally ended two years earlier by the Emancipation Proclamation. The holiday has been celebrated by Black people for decades as the day Black Americans truly became free – in contrast to July 4th, which marks the day the US colonies declared independence from Britain.

Multiple cities around the country, including Philadelphia and Portland, Oregon, have declared June 19th an official city holiday. In Philadelphia, for example, all city offices and facilities will be closed on Friday in observance of Juneteenth. The holiday designation is currently just for 2020, but Mayor Jim Kenney has said he intends to pursue the necessary steps to make Juneteenth a permanent city holiday. In Portland, Oregon, Mayor Ted Wheeler also declared Juneteenth an official paid holiday.

“We want to formally recognize the significance of June 19 and observe it as a day of both remembrance and action,” Wheeler said. “We are committed to making sure this holiday is more than a gesture. It must symbolize our commitment to eliminating anti-Black racism within the City of Portland’s workforce and community.”

He continued: “This year, we are suggesting that City of Portland employees spend the holiday getting educated on the white supremacy that was foundational to American culture. The objectives of the day are to grieve, listen, learn, engage and heal,” Wheeler said.

The decision to commemorate Juneteenth have been widely celebrated. There are even calls for Congress to declare it a federal holiday. Still, some social media users have expressed concern about the potential for the holiday to become too commercialized and watered down as a result.

President Trump was scheduled to hold a campaign rally in Tulsa, Oklahoma – the site of the 1921 Tulsa Race Massacre – on Juneteenth but pushed it to Saturday after widespread criticism that the move was racist and disrespectful to Black Americans. Several local Oakland community groups are hosting “An Unapologetic Juneteenth Celebration” on Saturday, June 20th in Mosswood Park from 2pm to 5pm.

Brandon Patterson is a freelance writer covering criminal justice, race, and inequality. He previously was the lead policing reporter for Mother Jones Magazine.

Related Topics:Black Lives MatterJuneteenth
Up Next