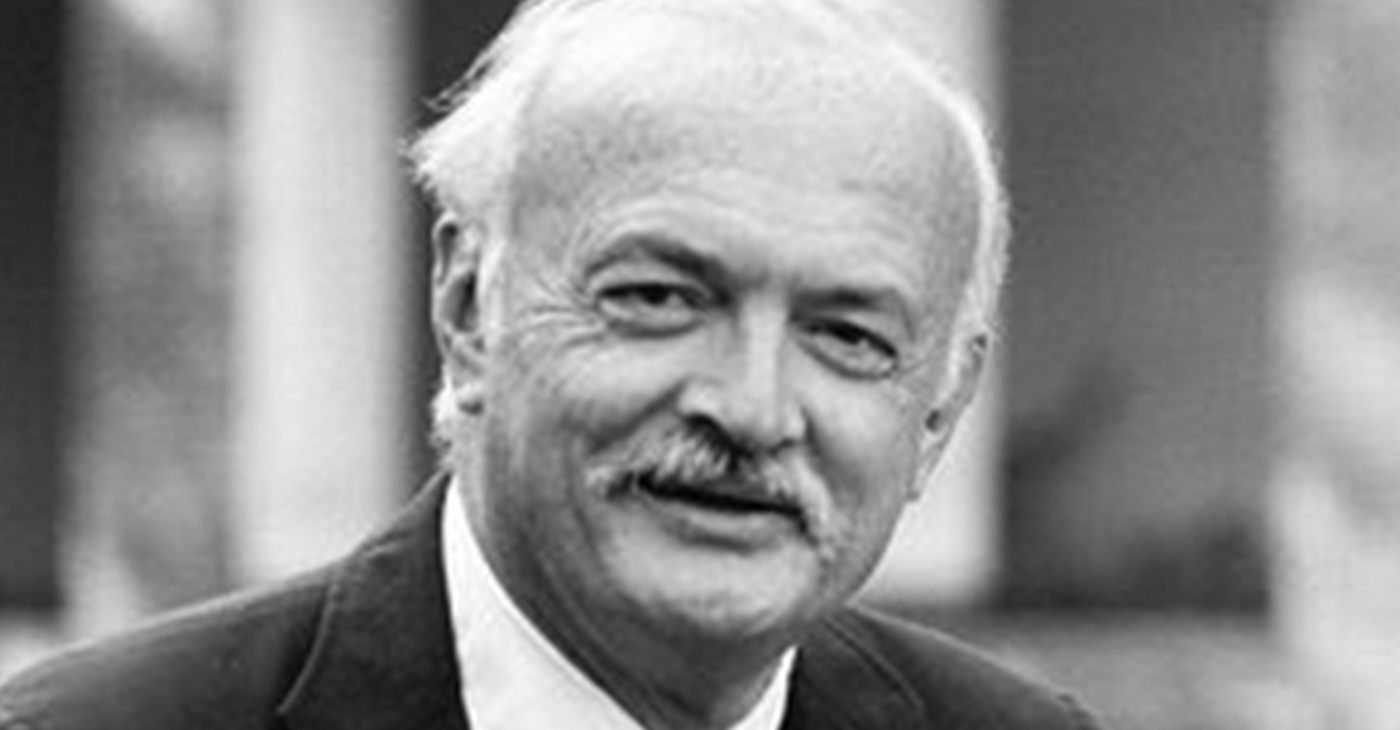 Prolific Professor Robert Farris Thompson passed in his sleep Monday morning due to complications from Alzheimer’s disease and having been weakened by a bout with COVID-19 at the beginning of the year. He would’ve completed his 89th year on December 30.

Born on Dec. 30, 1932, Thompson was a White Texan who spectacularly disproved the fallacy of White supremacy through his pioneering and tireless elevation and clarification of African art, philosophy and culture. He removed the blinders and changed the way that generations of international students see African art.

‘Master T,’ as his students and friends often referred to him, was the Col. John Trumbull professor of the History of Art and professor of African American Studies at Yale University.

Thompson was also an Honorary Doctor of Humane Letters from the Maryland Institute College of Art.

He curated game-changing national exhibitions such as “African Art in Motion,” “The Four Moments of the Sun: Kongo Art in Two Worlds,” and “Faces of the Gods: Art and Altars of Africa and the African Americas.” The latter had a run at U.C. Berkeley in 1995 when local practitioners of African spirituality and musicians — including myself – demonstrated the powerful knowledge of tradition.

Thompson truly embodied the term ‘Maestro de Maestros.’ He was an absolute giant in the field of Afro-Atlantic history and art, respected by his peers for his groundbreaking work and multiple major articles and publications, particularly the seminal “Flash of the Spirit” (1984) and “Faces of the Gods” (1993). If he did not coin, he certainly standardized the term ‘Black Atlantic.’ He was a brilliant presenter, writer and teacher. But unlike many if not most academicians, he was also loved, revered and respected by the musicians, artists and communities about whom he wrote.

Initiated in Africa to Erinle, the deity of deep, still water, Thompson was hip, quirky and totally immersed in African and African-based music, dance, language, art and history. His lifetime of research, immersion and visionary work formed a bridge between Black America and her African roots.

I first saw his writing around 1970 on the back of the classic red vinyl 1961 Mongo Santamaria LP, Arriba! La Pachanga (Fantasy 3324). They are inarguably among the deepest liner notes ever written.

He told me that he used our 1984 recording, Bárbara Milagrosa, by the Orquesta Batachanga, to demonstrate danzón-mambo to his students. I nearly burst into tears when he invited me and Omar Sosa to address and perform for his students at Yale, his alma mater, where he was a rock star. It was an unforgettable occasion for me.

He wrote wonderful liner notes on our 2002 Grammy-nominated production SF Bay, by the Machete Ensemble. He went out of his way to support and encourage countless students and followers like me. I was highly honored to count him as a friend as well as mentor.

He will be missed.

John Santos is a seven-time Grammy-nominated percussionist and former director of Orquesta Batachanga and Machete Ensemble and current director of the John Santos Sextet. 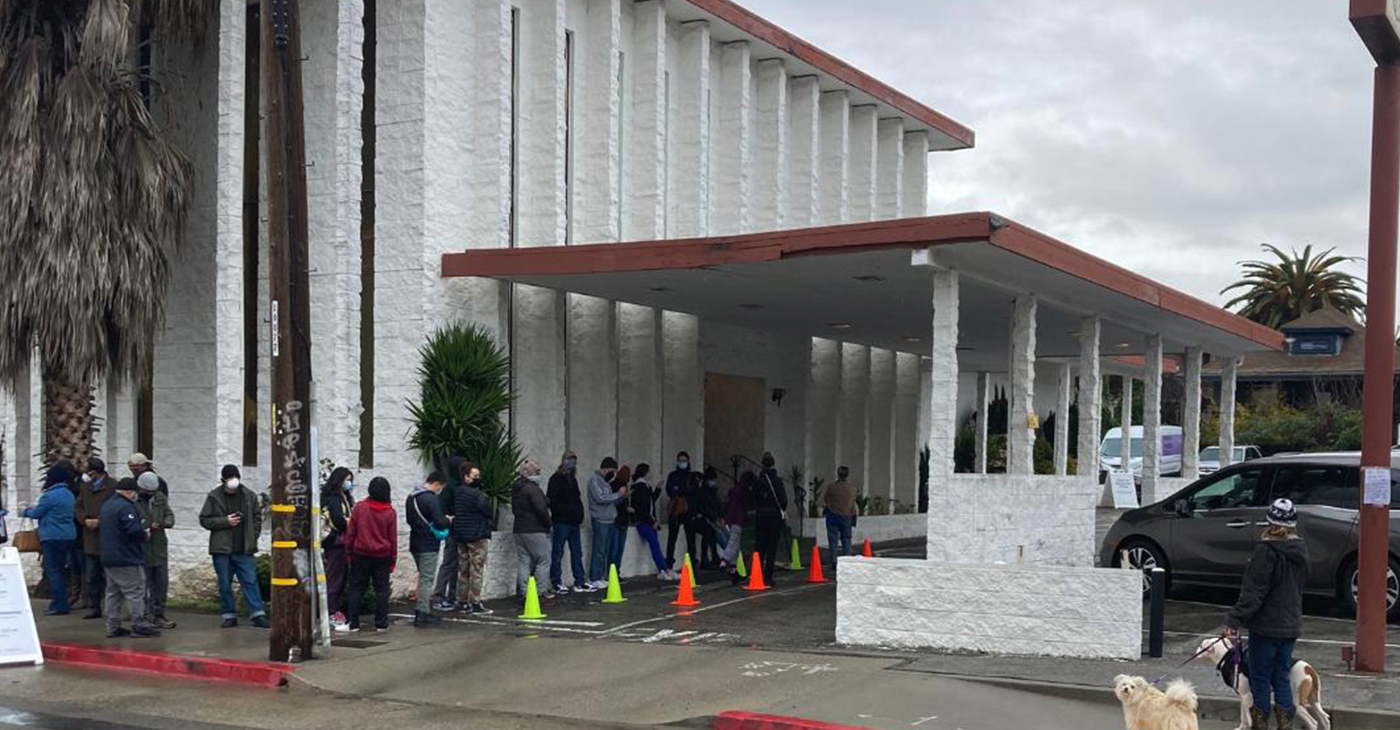 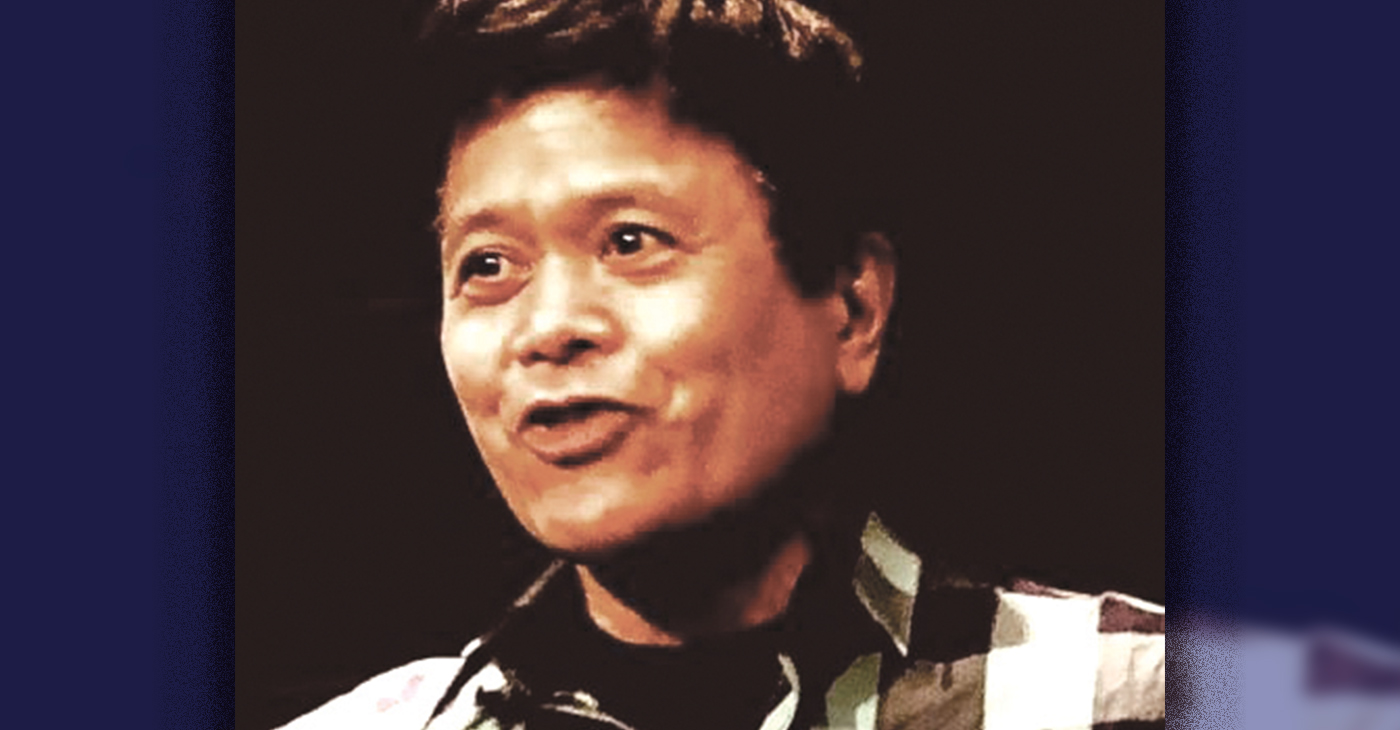 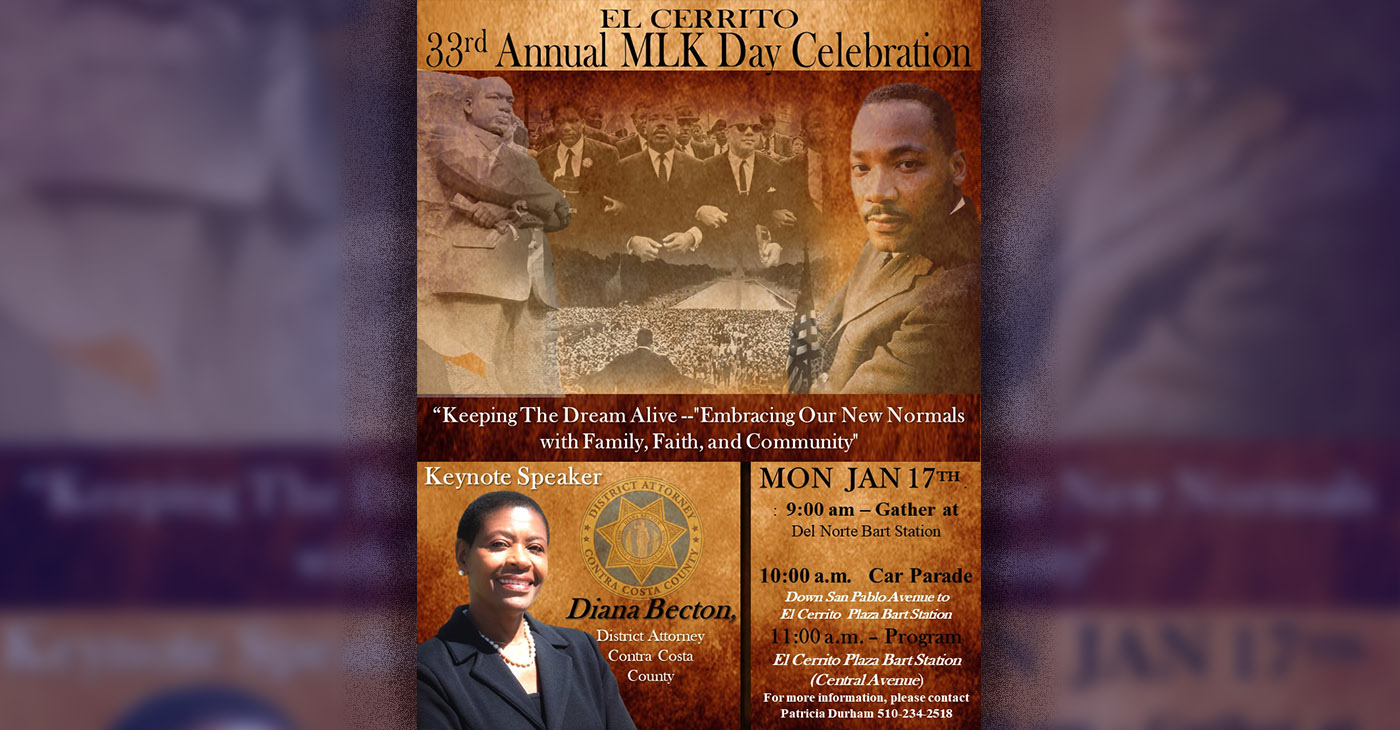 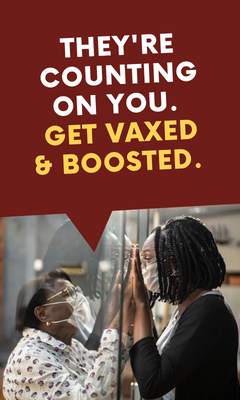 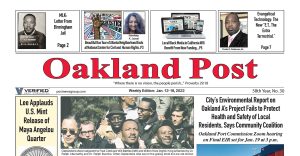