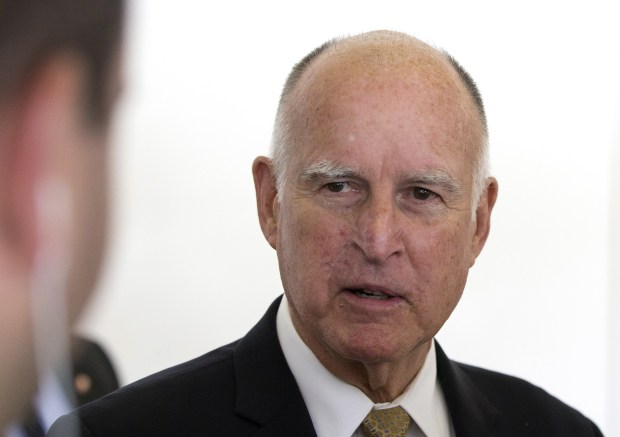 Assemblymember Tony Thurmond (D-Richmond) announced last week that Governor Brown signed his legislation, AB 3089, which allows the California Student Aid Commission and the Department of Social Services to conduct outreach to foster youth that are newly eligible for the Chafee Educational and Training Voucher (ETV) as a result of the recent age expansion.

Assemblymember Thurmond worked with Governor Brown to secure an additional $4 million in this year’s state budget to expand age eligibility for the Chafee ETV up to the age of 26 years; it was previously capped at age 22. 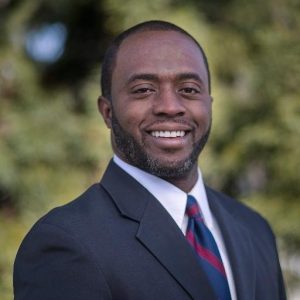 “As a former social worker, I understand that many times former foster youth do not learn of the Chafee ETV program until they have already exceeded the age limit. Those who are aware of the program are generally only able to benefit from it for a limited time—often not long enough to have completed their degree,” Thurmond said. This bill ensures that former foster youth who are newly eligible for the grant will have access to this financial assistance.”

California has the largest population of foster youth in the nation. Currently there are more than 60,000 foster youth in California’s child welfare system. Chafee ETV is a federal program supplemented by state funds that provides educational vouchers to former foster youth attending college. Eligible foster youth may apply for and receive up to $5,000 annually for tuition, training, and other education expenses.

Data shows that only 4 percent of former foster youth hold a post-secondary degree as compared to over one-third for the same age general population.  Many factors contribute to poor educational outcomes for former foster youth, including financial instability. The Chafee ETV has a proven track record of providing critical support and improving student outcomes. Youth that receive the Chafee ETV are 52 percent more likely to complete three semesters or more of community college, receive higher grades, and have a higher likelihood of completing their courses.

“A significant amount of our resources are dedicated to funding school-related expenses beyond tuition and fees, so we understand the importance of the Chafee grant covering basic living needs,” said Jesse Aguiar Director of Beyond Foster Care at Journey House. “AB 3089 is a huge win for former foster youth in the state and will assist older foster youth in accessing the additional $4 million in financial aid in the state budget, which is vital to academic success. Journey House is immensely proud of its former foster youth who lead all of our advocacy efforts. With the proper support, they are growing the legacy of the organization by elevating their stories to impact foster youth across the state.”