‘Everyone Must be Counted Once, Only Once in the Right Place’
Advertisement

OPINION - Will The 2020 Census Change the Course of History for the Black Community?

The Interfaith Council of Alameda County Joins in to Support the 2020 Census by Helping to Count Immigrants, Seniors and the Unhoused 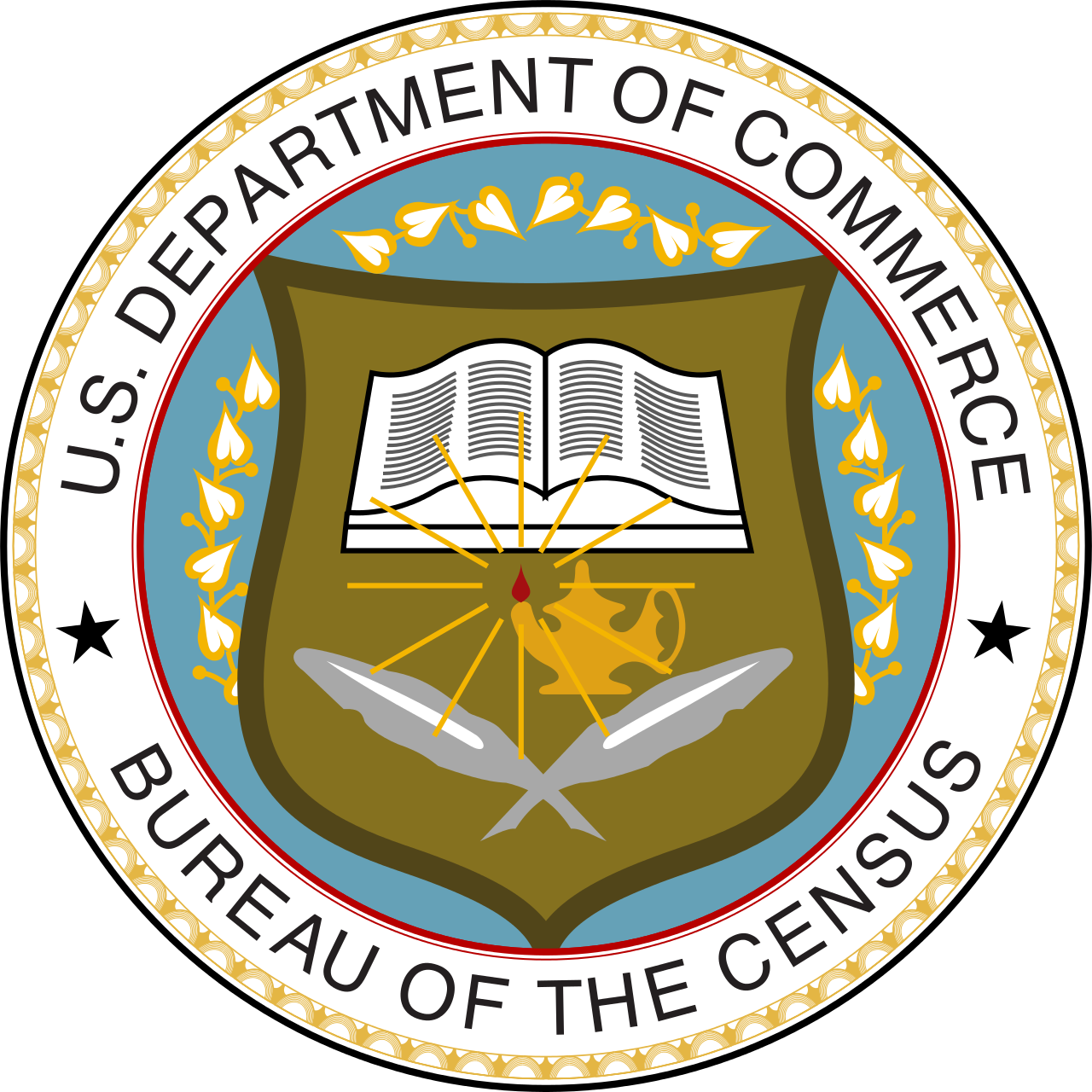 Oct. 31 is the new deadline to self-report and complete the Census information.

The Census Partnership Engagement Program Initiative is working to raise awareness about the Census and its importance in “hard to count” communities.

There is mistrust, language barriers, repercussions about loss of benefits and/or deportation.

At risk for the state of California is $100 billion from the federal government to fund 130 programs, including transportation, health care, seniors, homelessness, mental health care and more. The number of representatives in the U.S. Congress is at risk as well.

In order not to lose funding and representation 100% of the folks need to be counted.

Folks can complete the Census questionnaire they received in the mail or simply go online at www.2020census.gov or MyBlackCounts.org or call 211 for questions and folks speaking 200 different languages to answer questions.

Related Topics:Alameda County Census
Up Next