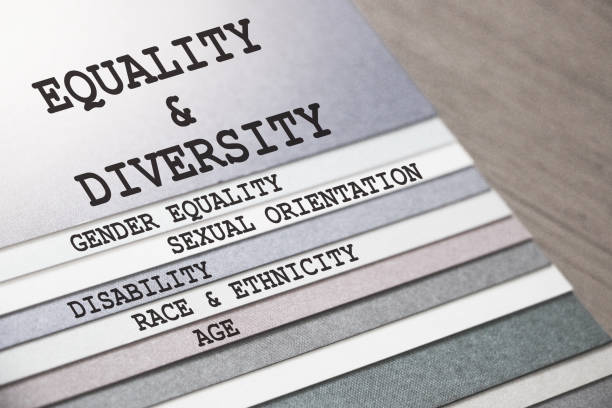 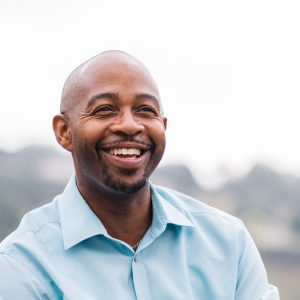 Facing a “public outcry,” the City of Oakland administration has released a race and gender study of the city’s contracting practices conducted by an outside consulting firm and submitted to the city back in February 2020.

The administration released the report officially at the Dec. 9, 2020, City Council meeting after ongoing pressure from the Oakland African American Chamber of Commerce and a press conference on Nov. 24, 2020, demanding that the report be made public. Businesses and community leaders are also demanding immediate remedies to the disparities.

Within less than an hour of the conclusion of the press conference, City Administrator Ed Reiskin in partnership with City Attorney Barbara Parker, and Mayor Libby Schaaf, posted the study on the city’s website, according to the website Oakland News Now.

“The public outcry for releasing the Race and Gender Disparities Study was heard loud and clear,” stated Oakland City Councilmember Loren Taylor, declaring that the delay in publicly releasing the study was unacceptable and the city “must act quickly to release the completed study and not allow bureaucratic delay and tone-deaf excuses to stand in the way of racial justice.”

He also stated that, “Now more than ever in recent history the voices of so many diverse communities are calling in unison for an end to the institutional racism that has perpetuated the disparities facing Black individuals and businesses.”

The study examines where “there were disparities between the availability and utilization of minority- and women-owned businesses in four industries: construction, architecture and engineering, professional services, and goods and services,” seeking to design remedies to existing disparities that are in accord with existing federal and state laws that limit the legality of race-based policies for reducing discriminatory practices, according to a Dec. 9, 2020, report on the City Council agenda.

The city had hired Mason Tillman Associates in 2017 for a total cost of $590,036.25 to complete the study. Required by the City Charter, this is the first study since 2008, examining all prime contracts between July 1, 2011, and June 30, 2016. The consulting firm contacted all companies the city hired during this period to learn about the subcontracts they used, to determine if they were awarded to minority-owned businesses.  The 302-page study also examined the practices impacting who gets contracts and makes recommendations for the future.

In construction, the city awarded 530 contracts during the study period.  Prime contracts were awarded to 91 different businesses. Eight of the 91 businesses received a little over $192 million or 71% of the total construction prime contract dollars.

“The findings illustrate that a small group of prime contractors received the majority of the construction prime contact dollars awarded by the city,” according to the study.

In the category of professional services prime contacts, 45 of the total number of 439 businesses received $85,127,088 or 70% of the prime contract dollars.

“The findings illustrate that a small group of prime contractors received the majority of the professional services prime contract dollars spent by the city,” according to the study.

For a copy of the disparity study go to https://cao-94612.s3.amazonaws.com/documents/City-of-Oakland-Draft-Disparity-Study.pdf

Part II of coverage of the disparity study and how city leaders plan to address its findings will be published in next week’s Oakland Post.