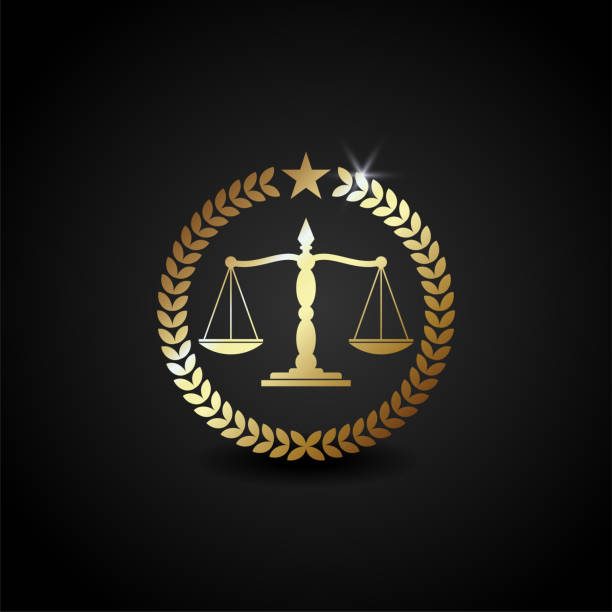 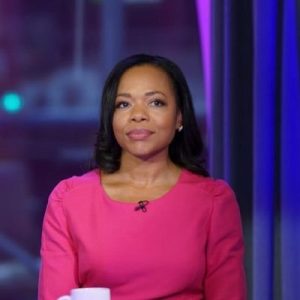 President-Elect Joe Biden has tapped Kristen Clarke, 45, current president and executive director of the National Lawyers’ Committee for Civil Rights Under Law (Lawyers Committee) to become the Assistant Attorney General of the United States for the Civil Rights Division.

Clarke was formally nominated on Thursday after Biden tapped Merrick Garland to serve as Attorney General and head the Dept. of Justice. Garland had been nominated by former Pres. Barack Obama to serve on the Supreme Court.

Clarke was born in Jamaica and grew up in Brooklyn, New York.  She completed her undergraduate education at Harvard and went to law school and got her J.D. from Columbia School of Law.

Clarke also worked for the NAACP Legal Defense Fund and the Department of Justice.

Clarke tweeted of her nomination:  “This job is about justice.  It’s about equality.  And under our DOJ, we’ll move closer to the TRUE meaning of equal justice under law.