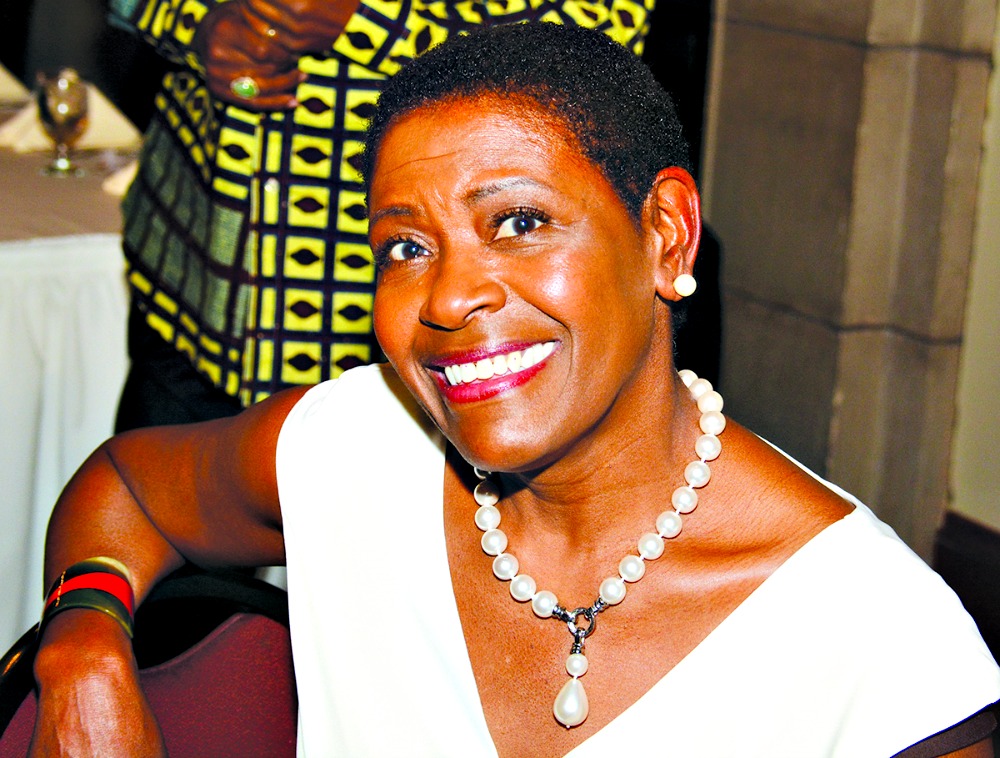 Vote tallies in the June 5 election are not yet final, but the results of most races are clear.

Mark Leno holds a slight lead over London Breed for mayor of San Francisco; incumbent Nancy O’Malley defeated attorney Pamela Price for Alameda County District Attorney; the county Measure A childcare tax is close but so far failing to reach the two-thirds majority it needs to pass; and Oakland City Councilmember Dan Kalb and Jovanka Beckles are neck in neck for the November runoff with first-place Buffy Wicks for the Assembly District 15 seat.

One-hundred percent of the precincts have reported, but the counting of mail ballots could shift the results in close races, changing who is first place or who comes in second, winning a spot in November between the two highest vote getters.
Vote totals are based on Thursday morning tallies.

The hotly contested election was the first challenge to an incumbent district attorney in Alameda County for at least 50 years.

By 64.63 percent to 35.37 percent, Measure A childcare sales tax is falling short.  The measure would tax one-half of one percent gross receipts from retail sales to fund childcare and pre-school programs, programs for homeless and at-risk children, programs to prevent child abuse.

The tax measures need a two-third majority of yes votes in order to pass.

State
Democrat Gavin Newsom led the governor’s race with 33.4 percent of the vote. Republican John Cox received 26.2 percent of the vote, winning a spot on the November ballot.  Antonio Villaraigosa, a Democrat, came in third with 13.4 percent.
In the Lt. Governor race, Democrat Eleni Kounalakis is leading with 23.4 percent, followed by Democrat Ed Hernandez with 20.8 percent and Republican Cole Harris with 18.3 percent.

In the race for State Supt. of Instruction, Marshall Tuck, with 37.1 percent of the vote, will face Tony Thurmond, with 34.3 percent, in the November runoff. Tuck’s campaign has received huge donations from pro-charter school billionaires.
Democrat Buffy Wicks leads the race for Assembly District 15 seat with 31.1 percent of the vote. Oakland City Councilmember Dan Kalb follows with 14.9 percent, while Richmond City Councilmember Jovanka Beckles closely trails with 14.6 percent – a difference of 182 votes.

U.S. Senate
Longtime incumbent U.S. Senator Dianne Feinstein is heading into the November election with 43.8 percent of the vote. She is followed by Democrat Kevin De Leon with 11.3 percent and Republican James Bradley with 8.8 percent.
Contra Costa D.A.

In the race for Contra Costa County District Attorney, incumbent Diana Becton won 49.59 percent of the vote, while Paul Graves is trailing with 42.06 percent.

Katrina Marsh Hired as Executive Director of Oakland Parents Together