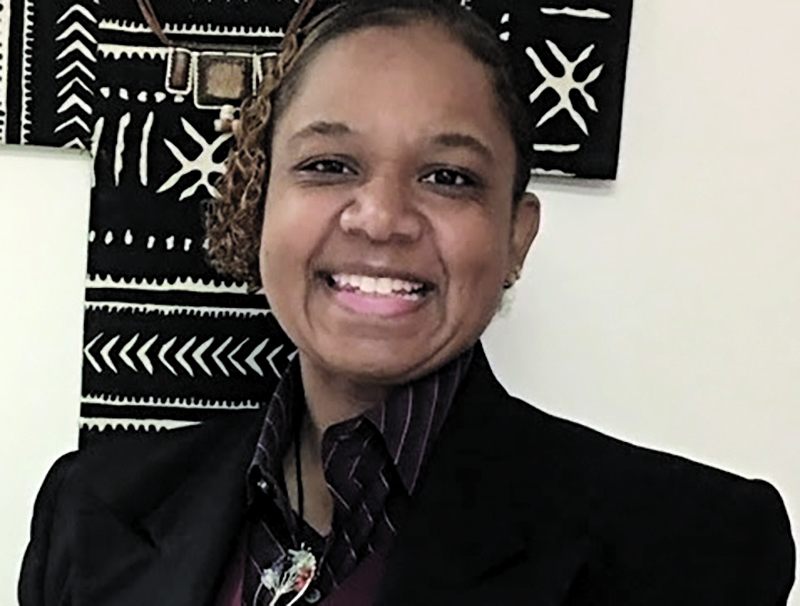 Katrina Marsh has been named Acting Executive Director of Oakland Parents Together (OPT). She replaces Henry Hitz, who is retiring at the end of June.

Marsh’s position as permanent executive director is expected to be finalized at OPT’s annual meeting, Monday, June 18, 6 p.m. to 8 p.m. at 320 Lenox Ave. in Oakland.

Marsh has served as the Assistant Director of OPT since January 2017. She earned a master’s Degree in Social Work from Columbia University and a Doctor of Ministry from Hebrew Union College.

She has worked in New York with the homeless, foster children, and other vulnerable populations.