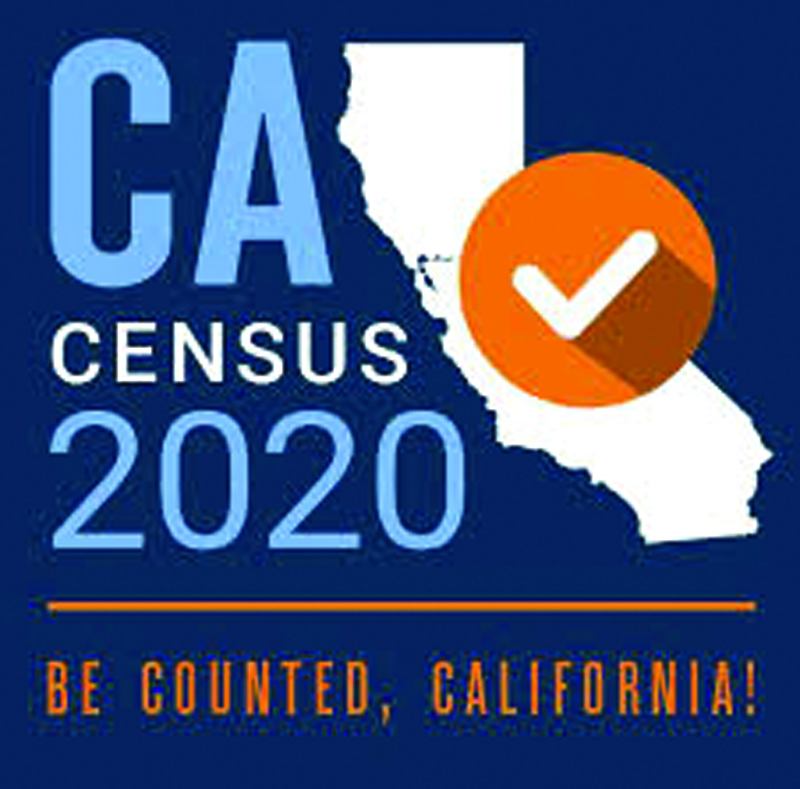 Black Lives Matter is shouted, printed, painted and posted everywhere in today’s racial-and-social-justice-aware political climate, but those lives may be threatened by low participation in the U.S. 2020 Census.

At risk for Black families in California, who live in the hardest-to-count census tracts of the state in disproportionate numbers, are federal resources for schools, housing, health care, employment, transportation and public policy initiatives that target them.

The ability to maintain or lose political representation in Congress is also at stake. According to the consulting group Election Data Services (EDS), California could lose a congressional district representing 300,000 people for the first time in its 160-year history.  Part of the problem, according to the U.S. Census Bureau’s interactive 2020 Census response map, approximately 25 % of California’s current population (9,879,459) live in hard-to-count neighborhoods and are at risk of being missed in the 2020 Census.

Carmen Taylor Jones, 2020 Census director at the Los Angeles-based Black Women for Wellness advocacy group, said it is more than simply being counted, but a call to action.

“(The census) is the keeper of houses, and they are the holder of genealogy records,” said Jones, former 2010 Census Bureau Southern California Area regional manager. She said her new slogan for the 2020 Census is “document your existence,” by completing the decennial census.

As African Americans and other stakeholders focus their outreach to undercounted communities, the state is also intensifying its last-ditch initiatives as the 2020 Census count goes into its final stretches.

This week, the California Complete Count Census 2020 office has organized several public awareness activities under the banner of “Get Out the Count Week.” The events, which include a press briefing, a “Virtual Day of Action” and an online pep rally of “Social Media Ambassadors,” are geared toward reaching Californians who have still not completed their forms.

The threat of losing a seat in Congress is heard often, but it has never happened in California, since population losses are typically tempered by nearly as many people moving to the state or relocating within it.

As of July 13, California’s response rate was 63.2 %, according to the Census Bureau’s interactive response map.  Per the California Complete Count Committee, an estimated 850,644 households have not responded, which equates to an estimated population of over 4.2 million.

Further, the California Complete Count Committee indicated, the average Self-Response Rate as of June 4 was 61.6 % for Black/African American, 59.1 % for Hispanic/Latino, and 61.4 % for American Indian and Alaska Native.

The National Urban League indicated in its State of 2020 Census Report, however, that favorable state response rates that meet or surpass the national 2020 Census rate provide little indication of how well or poorly predominantly or heavily populated Black communities are responding to the 2020 Census. It recommends closer analysis to ensure targeted outreach lifts participation in low-response-rate Black communities.

“If we are not counted, then we amplify our problems as opposed to solving our problems,” said Janette Robinson Flint, executive director of Black Women for Wellness.

Organizations like Black Women for Wellness knew the COVID-19 pandemic made areas considered hard-to-count only harder to reach.  This organization and others in California are part of a group called “The Black Hub” that worked with vulnerable communities across the state.

The State of California gave $187 million for the Census campaign to push outreach efforts to educate of the importance of being counted this year.  These efforts included support to The Black Hub along with other institutions.

Flint told California Black Media that outreach on low voting turnouts for her organization began in 2000 with constant voter education campaigns.  Later in 2012, it developed VREAM (Voting Rules Everything Around Me) to address voter suppression in California. The decision to participate in the 2010 and 2020 censuses to increase Black counts was an obvious next step, she continued.

Seventy-five percent of the 200,000 phone calls affirmed a commitment to participate in the 2020 Census, according to Jones.

“That is the single largest outreach to date in L.A. County,” she said.  “In addition, the students’ text campaign reached 35,000 contacts with a response rate close to 90%.”

Student interns like Deshawn Moore worked from home and used their own phones adhering to Black Women for Wellness’ COVID-19 protocols to keep everyone safe.  “I learned a lot in training about voting and the Census.  One time when I was on the bus, I asked someone if they have taken the Census. They said no.  I told them about it and how to do it,” Moore said.