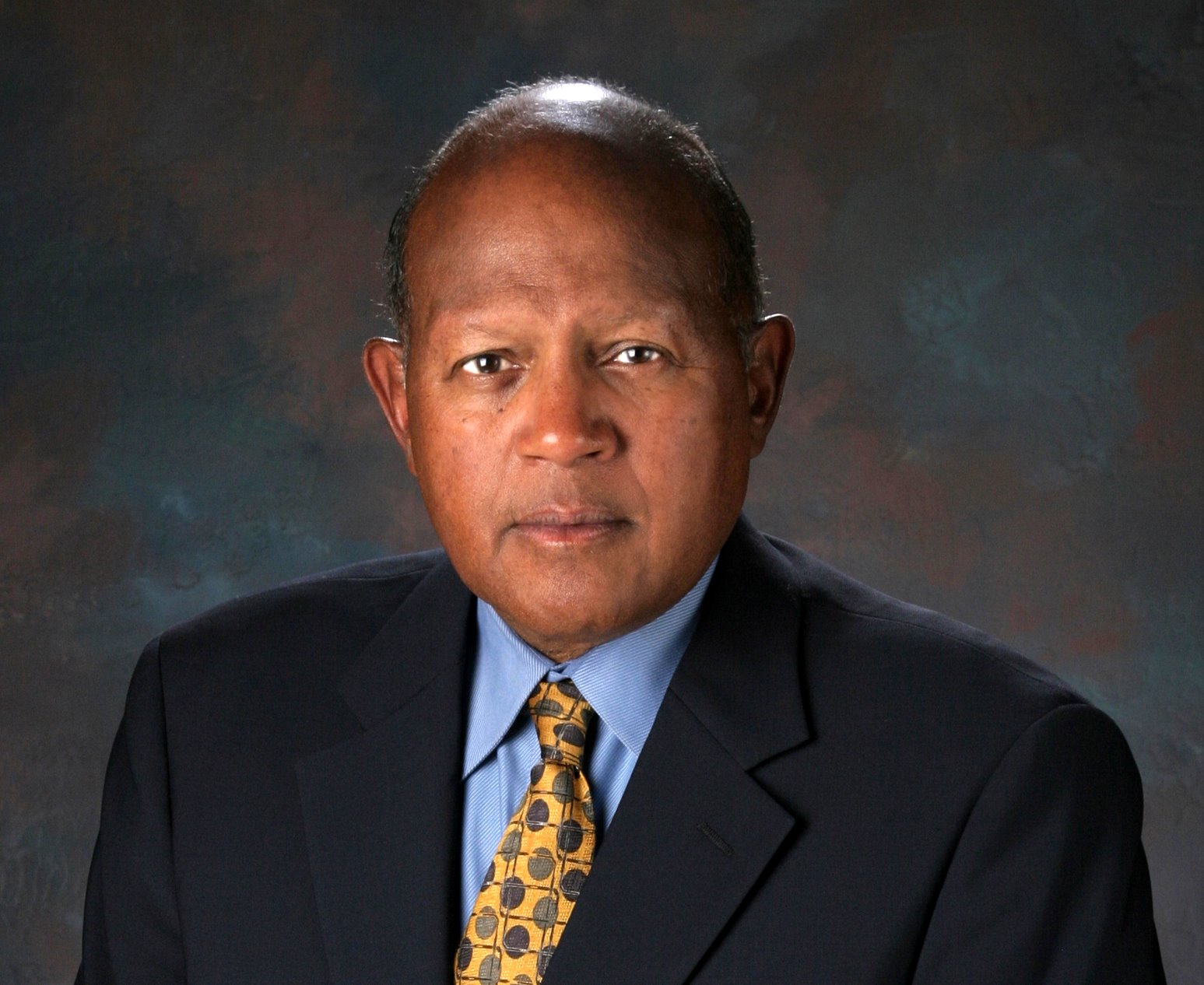 February 1 marked the one-year anniversary since the COVID-19 virus was first discovered in the Bay Area.  Since then, hundreds of thousands of residents in the region have become infected and thousands have died as a result of the pandemic.

But there is some light at the end of the tunnel with the introduction of vaccines being offered by Pfizer, Moderna, Johnson and Johnson, Novavax, and others. Many people have asked what is the purpose of taking the vaccine, how safe is it and what can one expect after inoculation.

Nationally recognized allergist and immunologist, Dr. Michael Lenoir, offers expert medical advice on why taking the vaccine is so important, who needs it the most, and how participating in the vaccination process will help eliminate the spread of the virus, particularly among Black and Latino communities.

“The vaccine is a pattern that competes inside the cells of the virus,” said Lenoir. “It’s not a live part of the virus but is designed to attack the virus and prevent it from making copies of itself. The ingredients of the vaccines are not widely-known but they work like proteins, which are designed to repair and build your body’s tissues.

“Many African Americans are making a mistake thinking the vaccine is not good for them,” he said.  “The vaccines of the past worked because so many people were vaccinated to eliminate diseases like measles and chicken-pox.  However, the COVID virus is much different and more lethal. Everyone who gets the virus doesn’t necessarily go to the hospital and die. But the mortality rates among African Americans are three times higher than Caucasians.”

“For 400 years, we have been sicker than most Americans because we didn’t get the same treatments as whites, and consequently because of hypertension and diabetes, we have become more susceptible, resulting in an increase in our mortality rates,” Lenoir added.

“We are better hosts of this virus because, for so long, our health has been ignored.  This is what is called health inequity.  We’ve not gotten the treatments, the same living conditions, the same food and we’ve been victimized by institutions where there’s an unconscious bias against African Americans, and we are treated differently.”

“Also, people of color don’t trust the vaccine because of past histories of how vaccines were administered for devious reasons. African Americans were experimented on and given drugs that were not tested.  Now white people are getting the virus.”

“In order to get everyone to take the vaccine, you will need to develop trust,” said Lenoir. “When you give true, accurate information about something, people are then faced with making their own decision. Just give people good information, and don’t spread unfounded stories about what horrible side effects people may suffer from taking the vaccine.”

“Medically speaking, the only side effects I’m aware of are sometimes mild fevers, fatigue, and soreness, all of which are gone within 48 to 72 hours. Some people are allergic to vaccines and injections and sometimes they area have allergic-type reactions. Those reactions are very, very infrequent. Nobody has a major reaction to the vaccine.”

“The variant, which has been found in South Africa, Brazil, and the United Kingdom, and has made its way into the U.S., will compound the problem with the standard virus, but to what degree, no one knows yet. The variant is more infectious, which means that it will go after you more, and will infect more people because of the variant’s characteristics.”

“This is not a new vaccine.  The difference between this virus and other Corona viruses is in the details.  There has been researching on this type of virus for a very long time.  This isn’t something new that has been rushed to the market. It’s a different vaccine. Making this vaccine was easier because people have been studying the basic structure of this virus for a very long time,” concluded Lenoir.

Lenoir ended his remarks by saying “people should read and read, study and study, and listen. Then they can make their final decisions if they want to take the vaccine.”