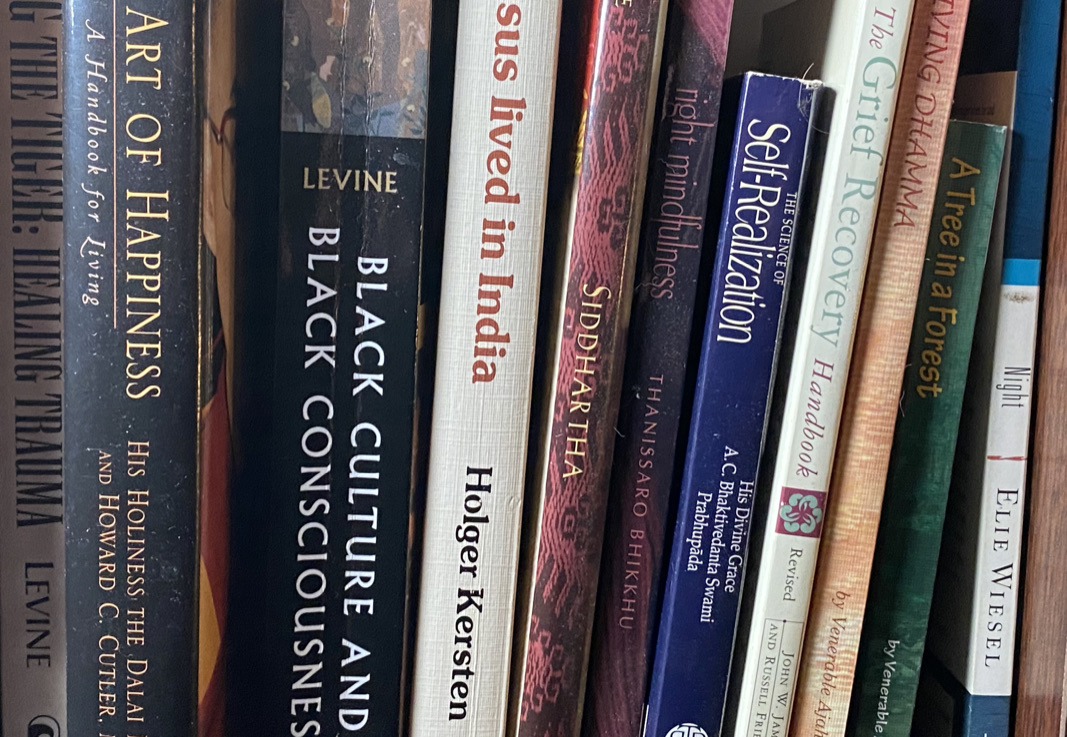 Can you imagine your life without reading?

Success starts early. Until 3rd grade, children are learning to read. After the 3rd grade, they’re reading to learn.

Students who don’t achieve literacy by 3rd grade fall behind and become bored, frustrated, and unlikely to graduate high school, much less go on to higher education.

There is a new reading program called Right Path to Learning that will be coming soon for a few select 3rd-grade Oakland students.

Right Path to Learning promotes early literacy in these first crucial years while there’s still a chance to make a difference between success or failure in life.

Working with educators in the Oakland Unified School District, the program will launch a summer school pilot program for 15 students reading below grade level and bring them to proficiency by 4th grade.

Working with Sylvan Learning, Right Path to Learning will offer highly focused, individualized study. Sylvan Learning has a proven system that combines the best of computerized learning with in-person coaching …fantastic, but expensive.

In 10 years, these 3rd graders will be 18-year-old adult members of our community. Let’s get them on the Right Path to productive lives and life-long learning.

Visit www.RightPathtoLearning.org to learn more about this program and it potential.

Common Unity is more than a slogan. It is the actual showing of what it means to be as one with the promise and actual example of itself. As one volunteer known as” Mr. Fab” said, “Community is nothing but common unity.” 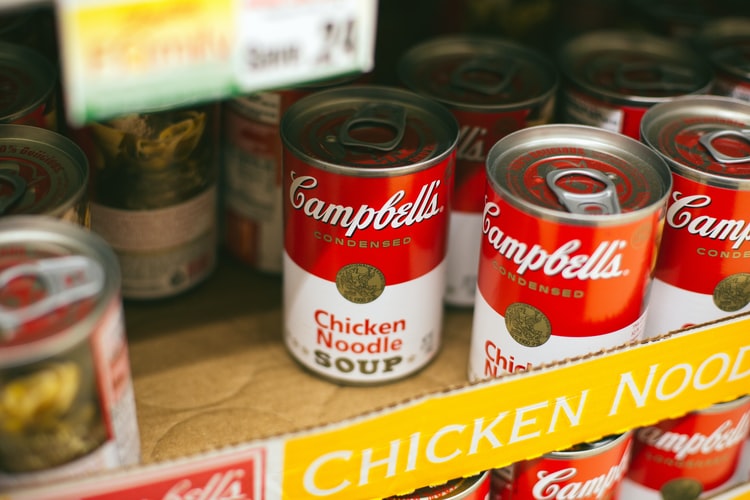 First and foremost, I thank the Most High for making the June 5 “A Day of Giving,” a food and necessity giveaway a success. It was quite amazing to see all the sectors of our Oakland communities come together to make this event a fruitful and worthwhile effort at Ralph Bunche School and de Fremery Park in West Oakland from 11:00 a.m. to 6:00 p.m.

It was a volunteer-inspired effort that I describe as ‘Comm-Unity,’ which simply means common unity because it matters not what part of town you’re from. Whether a volunteer identified as a Christian, Muslim, Jewish, Buddhist, Catholic and or as a non-believer, it only mattered that they all had one reason and one common goal, which was to just serve others in need.

What was remarkable was the participation of those who were formerly incarcerated. Some members of this segment of the community showed up with their families and children and showed out by volunteering along with businesspersons and clergymen to help feed needy families.

The lines of vehicles stretched for more than one-and-a-half miles. More than 900 vehicles that had presented the Post newspaper coupon or had registered at the website address were presented with boxes of food and supplies. More than 200 volunteers loaded each vehicle after giving each driver a choice of a selection of the 52 different food items and household cleaning supplies on various pallets. Deliveries were also made to some elderly residents who did not have vehicles. The remaining food and supplies were distributed to non-profits that serve the needy.

I was moved by the tears and shouts of joy from some families and children when they were showered with boxes of food and cleaning supplies that literally loaded down their vehicles. One mother said she was accustomed to receiving one bag or a box of food that could last for a day or a week, but she never dreamed that she would be given enough food and cleaning supplies to last for months.

I pray that this approach of providing a sustainable amount of food that was inspired by the leadership of Mrs. Egypt Ina Marie King will shine as the beacon of hope, pride and promise before our God Almighty. Nothing is greater than the powers of God and when our hearts are focused on freely serving others, we then are giving praises to God.

I thank Rev. Ken Chambers and the Interfaith Council of Alameda County (ICAC) for coordinating a pop-up, drop-in clinic in a tent to provide COVID-19 vaccination shots during our food give-away.

Common Unity is more than a slogan. It is the actual showing of what it means to be as one with the promise and actual example of itself. As one volunteer known as” Mr. Fab” said, “Community is nothing but common unity.” 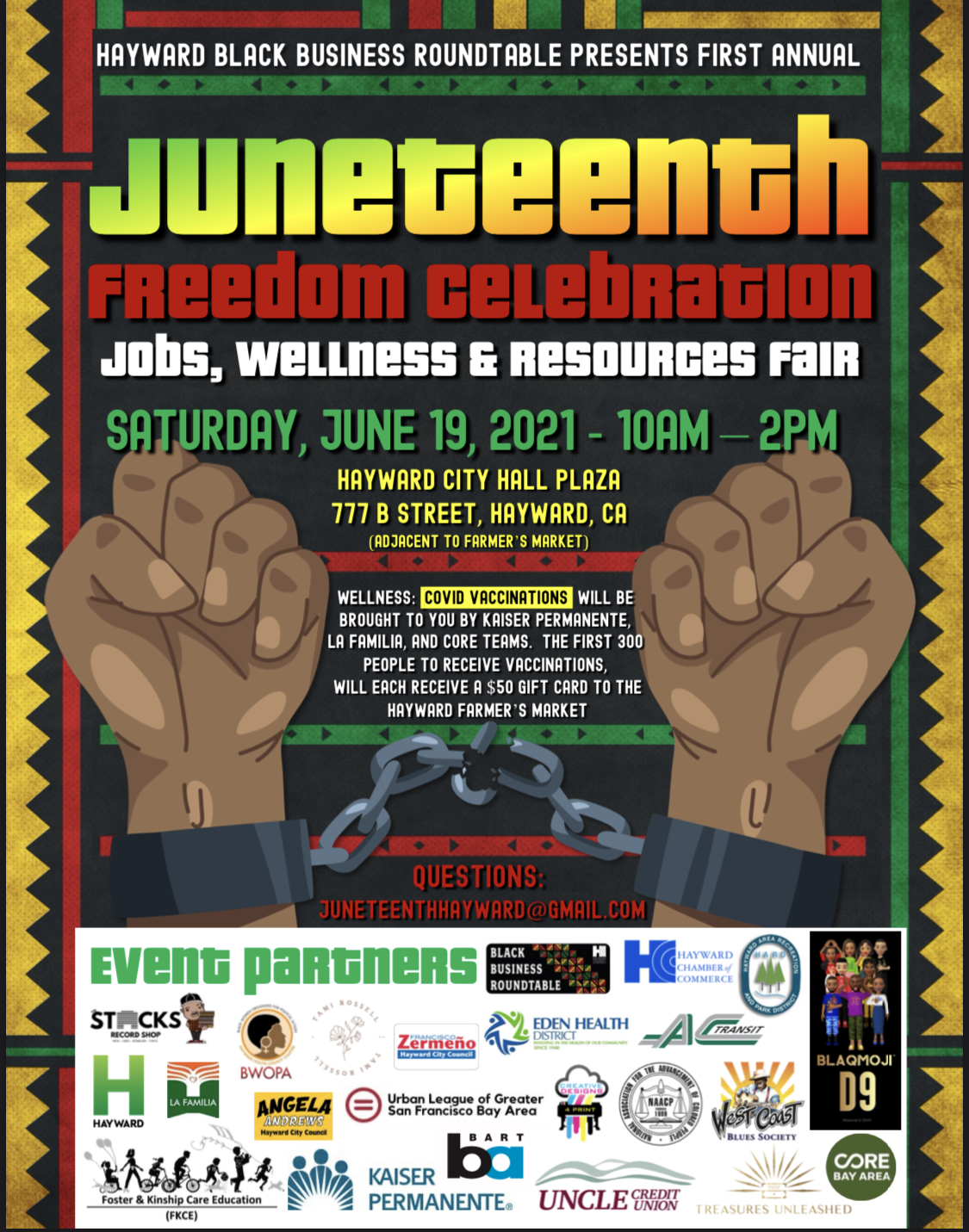