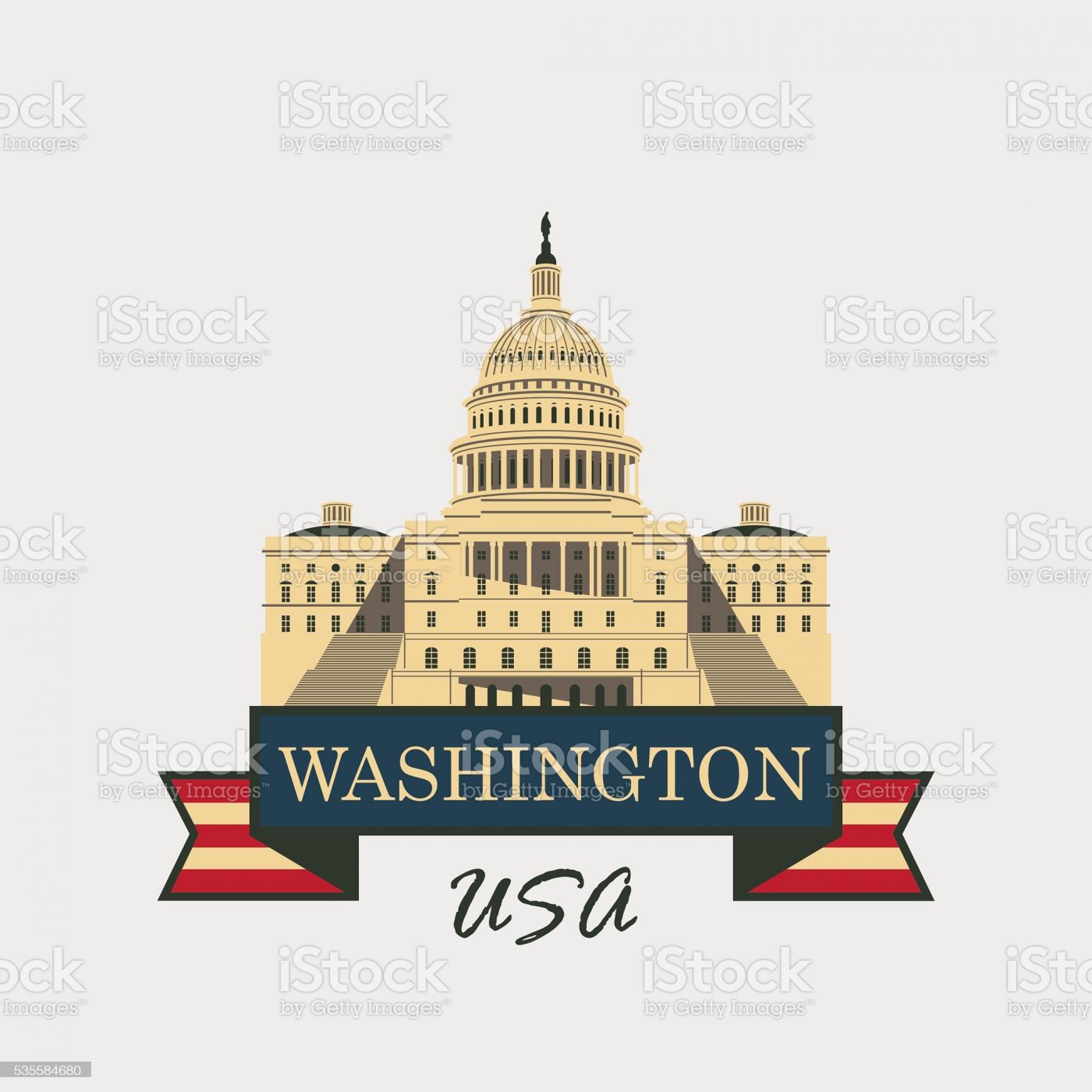 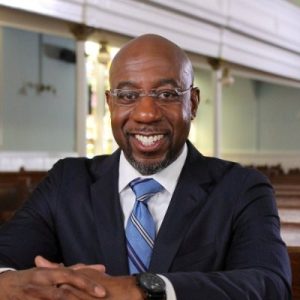 Rev. Rafael Warnock defeated the appointed Sen. Kelly Loeffler to become the first Black senator from the state of Georgia.

Warnock leads the Ebenezer Baptist Church in Atlanta, which had once been led by Rev. r. Martin Luther King, Jr.

Jon Ossoff defeated incumbent Sen. David Perdue for a full six-year term and becomes the first Jewish senator from Georgia and, at 33, the youngest member of the United States Senate.

With the election of Joe Biden and Kamala Harris last year and now with the new Democratic senators, Georgia has a solidly Democratic state at the federal level.

The Senate is now comprised of 50 Democrats and 50 Republicans with Vice President Elect Kamala Harris controlling and breaking any ties.

The Senatorial election results will be finalized on Jan. 12, 2021.

Speaker of House Nancy Pelosi’s office was occupied by the mob and a note left that stated:   “We will not back down.”

The Capitol was cleared, lawmakers evacuated and sent to undisclosed locations, and the vote to confirm the Electoral College votes was continuing as the Post was going to print.

The National Guard was activated, putting 1,100 troops on duty.  One woman has been confirmed shot dead in the unrest.

Trump responded via a video message on Twitter, again refusing to concede the election, and reasserting that the election was stolen. He thanked the “protestors,” said he loved them, called them “special” and then asked them to go home.

Rep. Barbara Lee tweeted “I am in a safe location with my colleagues.  I’m praying for the safety of everyone in the area.  Donald Trump is the only person responsible for this attempted coup.  Our democracy will prevail.”