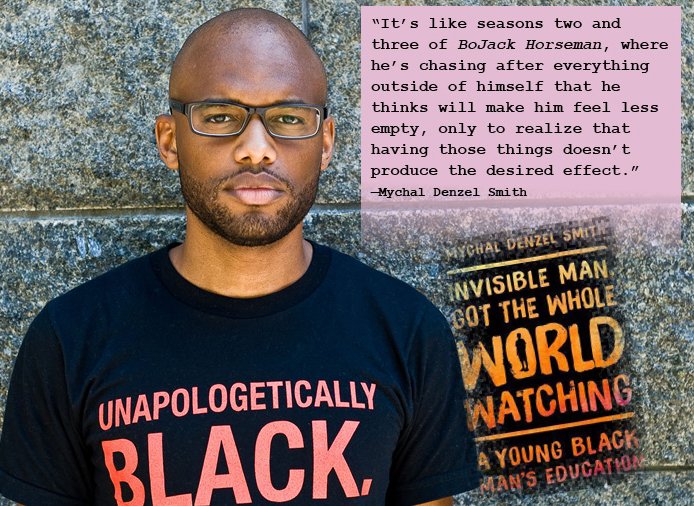 “Uncharted: The Berkeley Festival of Ideas” returns to Berkeley for its fifth year, Oct. 27-28. Festival events will take place at the Berkeley Repertory Theater and at the Freight & Salvage Coffeehouse in downtown Berkeley, from 9 a.m. to 4:45 p.m. both days.

The Bay Area’s first ideas festival presents leading thinkers who engage in two days of intimate, on-stage conversations about some of the key issues of our time. The program also features music and dance performances, arts spotlights, and hands-on labs.

“We can never predict what will happen when an inclusive group of thought leaders assemble in historic Berkeley to talk about the key issues of our time,” says Uncharted’s founder, Lance Knobel,.

This year’s conversations and labs (formerly called workshops) cover a broad range of topics. They include criminal and restorative justice; business and leadership; gender and race; work-life balance; religion; refugees; and end-of-life issues. Of them, the Black presenters include:

“We’re trying hard to make it almost impossible to look at this two-day program and not find something that piques your interest,” said Helena Brantley, a black publicist who owns Red Pencil Publicity and Marketing and the new co-curator of ‘Uncharted.’

Tickets are $280 for two days and $160 for one day. Find them at www.berkeleyideas.com

Related Topics:BerkeleycommunityeventsFestival of Ideas
Up Next

Opinion: Uber’s Not Coming, What Did We Learn?