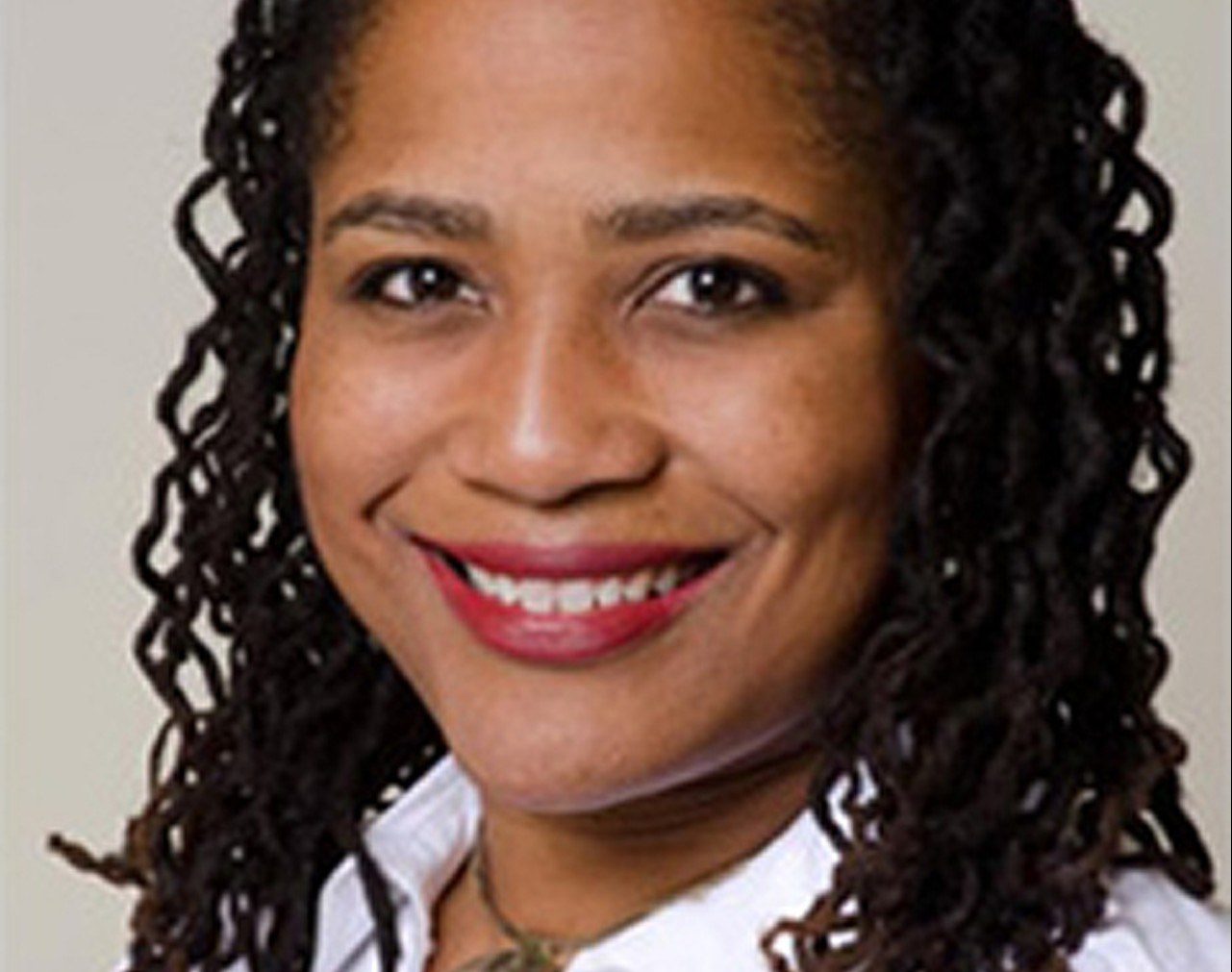 Domestic violence is a social epidemic and continues to plague communities and families. This year, A Safe Place, the only domestic violence crisis shelter in Oakland, created a new award for “Community Champions” and developed services to address the needs of formerly incarcerated women, many of whom were victims of such violence.

The award would be presented to those who have made significant contributions to violence prevention in the community, supported A Sate Place programs and services and have demonstrated a commitment to eliminating domestic and intimate partner violence.

Awards were presented to:

• The  Oakland Raiders Women Association (RWA) for their ongoing support of families impacted by domestic and family violence.  RWA is a group of dynamic women dedicated to giving back to the community.

• The Mills Grove Christian Church for their faithful support through weekly offerings supporting the work of A Safe Place.

• Councilmember Lynette Gibson-McElhaney for her efforts towards violence prevention and preserving safety for families in the city of Oakland.

The work of non-profits like A Safe Place is always evolving. The agency exists as far more than a crisis shelter, even though that is at the core of its work.

In 2019, A Safe Place launched a new program for women released into the community post-incarceration who are also survivors of domestic violence. This work is being done in partnership with the Board of State and Community Corrections.

Of the more than 2.2 million people currently incarcerated in the U.S., a disproportionate number of both genders are poor, African American or Latino, and have significant histories of childhood trauma. But these disparities are more extreme for women; the abuse they suffer is far more likely to continue into adulthood and incarcerated women experience mental health problems at twice the rate of men.

The pattern of criminal arrests also differs significantly for women and men. Female arrests for domestic violence have grown significantly, and now account for up to 40% of domestic violence arrests in some jurisdictions. There are now mandatory and dual arrests policies under which women, who are sometimes long-term victims of intimate partner violence, may be arrested for a single act of aggression.

This is against a backdrop of violence and victimization and the ongoing impact also extends to the re-entry challenges that women face upon release. And this includes their families since more than 70% of incarcerated women in California are mothers.

A Safe Place invites the community to join efforts in eradicating all forms of violence, encouraging anyone at risk of becoming a victim of intimate or domestic violence to call a safe place 24-hour crisis line 510-536–7233.

Courtesy of A Safe Place