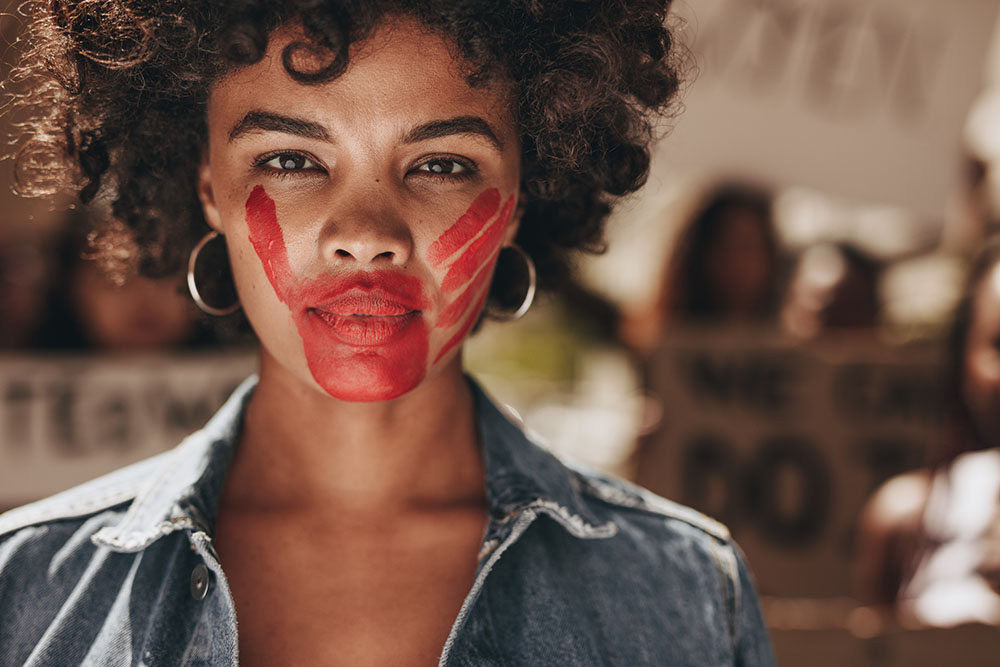 Racial injustice negatively impacts the fight against domestic violence and intimate partner abuse so this is a good moment to examine policies, procedures and historical practices and the way in which they impact black families.

Even though Black women are more likely to suffer domestic violence than other groups, racism exists in the institutions designed to support them.

According to Linda Ammons, a longtime dean of the Widener School of Law, “A study of the shelter movement in America led a researcher to conclude that Black women are ignored in the policymaking, planning, and implementation of shelter service.”

My work with survivors started in the early 1980s at an Oakland shelter led by white women, housing predominately Black clients. In my early experiences working on the crisis hotline, I got calls from Black women complaining about being evicted or rejected from white-led shelters.

Many Black women have left shelters or have been excluded due to misunderstandings about cultural differences. “African American women hesitate to seek help from shelters,” continued Ammons, “because they believe that shelters are for white women. Because the shelters are associated with the women’s movement, and many Black women are estranged from women’s politics, they may feel that only white women’s interests are served in the shelters.”

Today, many of these shelters continue to reflect white norms, and few Black women are represented in national leadership.

The other aspect facing Black survivors is racism in the criminal justice system. Historically, even in situations where Black women are living in an unsafe home, they have refrained from calling the police. Black women feel they are doing ‘harm’ to Black men and the Black community by involving law enforcement.

The courts, by incarcerating a disproportionate number of Black men and women survivors of domestic violence, reinforce this level of distrust.

It is difficult to combat domestic violence in Black communities where women and their children have been taught to keep silent.

Domestic violence programs, most serving vulnerable populations, are now dealing with both the impact of COVID-19 and the reality of centuries of systematic, institutional racial oppression.

But what we must do now is build practices that support Black survivors. We invite all to join in our fight to end this societal epidemic that ravages our Black families.

Our job at A Safe Place is to lift up the voices of our Black sisters and brothers as we combat domestic violence while creating a zero-tolerance of such behavior to make the world a better place for our most precious resource, our children.
Carolyn Russell, MA, MSW, is a 30-year veteran advocate and policymaker in the Battered Women‘s Movement. For 26 years she has served as the executive director of A Safe Place, the City of Oakland’s first battered women’s shelter and comprehensive domestic violence prevention and support services organization.