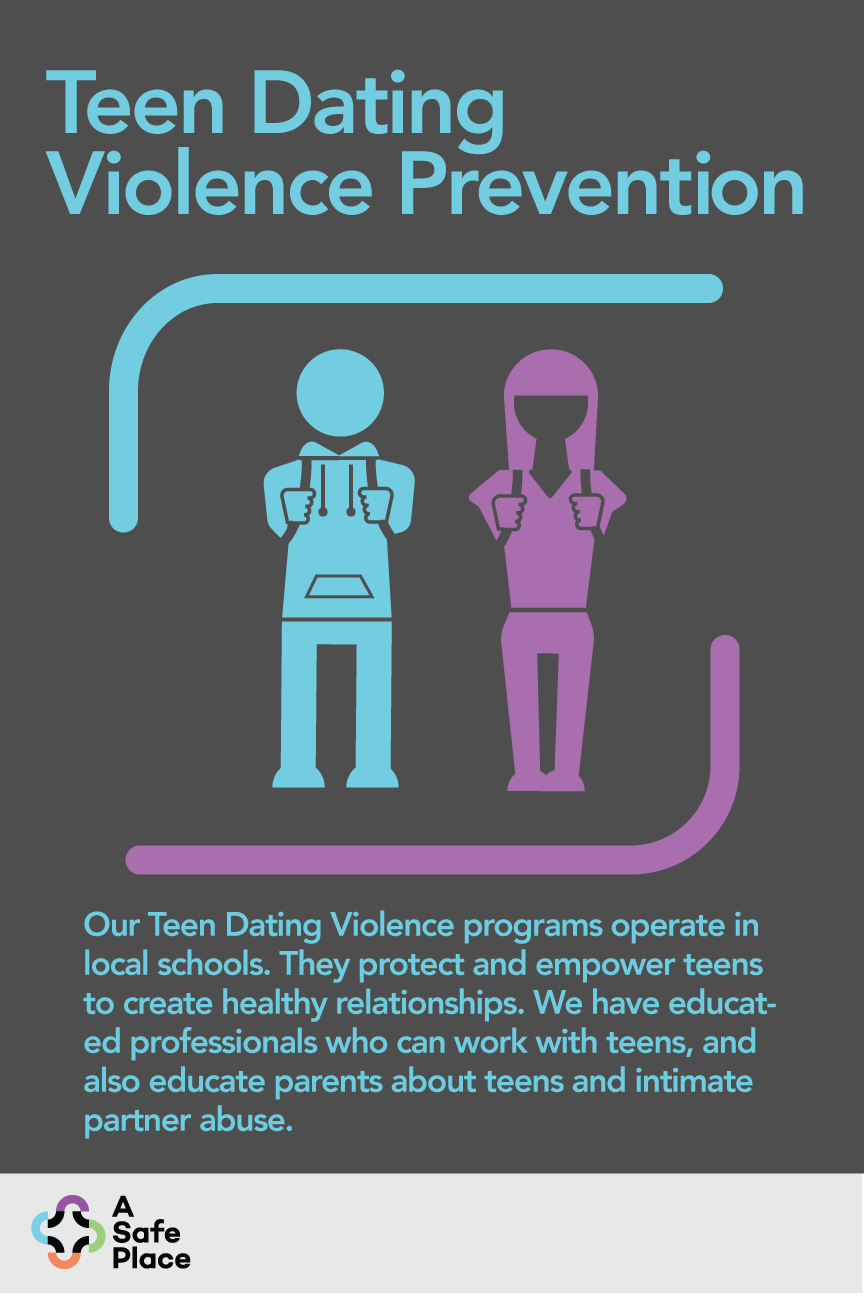 Of the many reasons, the late John Lewis is being praised for his work civil rights and anti-racism activism, I want to take this opportunity to celebrate his work in the fight against domestic violence and intimate partner abuse.

Firstly, in a time when domestic violence was seldom discussed, Lewis made it a political issue. Secondly, having a Black man join the fight against domestic violence had an impact that cannot be overestimated.

His deep compassion helped vulnerable victims without voices because he spoke for them.  Renowned for saying to “Never, ever be afraid to make some noise…,” he made “some noise” in the fight to eliminate domestic violence. It was only part of his incredible legacy but so important to the mission of agencies like A Safe Place across the nation.

His engagement began with the Violence Against Women Act (1994), the cornerstone of his achievement in fighting domestic violence. Time reported that due to VAWA, “the overall rate of intimate-partner violence dropped 64% from 1993 to 2010.”

VAWA required continual reauthorizations by Congress and John Lewis led that fight. “People elect you to lead, to teach, to inspire and to get people to move to a certain level where you create a greater sense of community.”

Lewis not only recognized the abuse of women, he also reached out to male abusers and supported male victims of abuse who were often too ashamed to report being abused.

In 2012, he led a congressional briefing titled “Engaging Men in Violence Prevention” that “discussed how to include males of all ages, both victims and potential abusers, in both prevention and treatment strategies.”

The women’s liberation and battered women’s movements have not always been inclusive of men. However, the need is greater since men make up only a small percentage of advocates working in the field. Therefore, John Lewis’ high visibility in the fight against domestic violence modeled the incredible impact made by Black men when they join the movement against domestic violence.

Lewis also took action by sponsoring The Teen Dating Violence Prevention Act of 2008 (H.R. 7208), authorizing the Dept. of Justice to support a number of activities, including professional mental health services for both victims and abusers.

Lewis not only recognized the abuse of women; he also advocated for male victims of abuse, recognizing the cycle of violence occurs with men as victims and survivors.

The goal at A Safe Place is to continue the work of Rep. John Lewis in the community, keeping his goals alive in the prevention of intimate partner violence. Therefore, in remembrance of John Lewis we ask, if you know someone being abused, in a home, in a school, at work, on the street, please make some noise. That’s what he would have wanted.