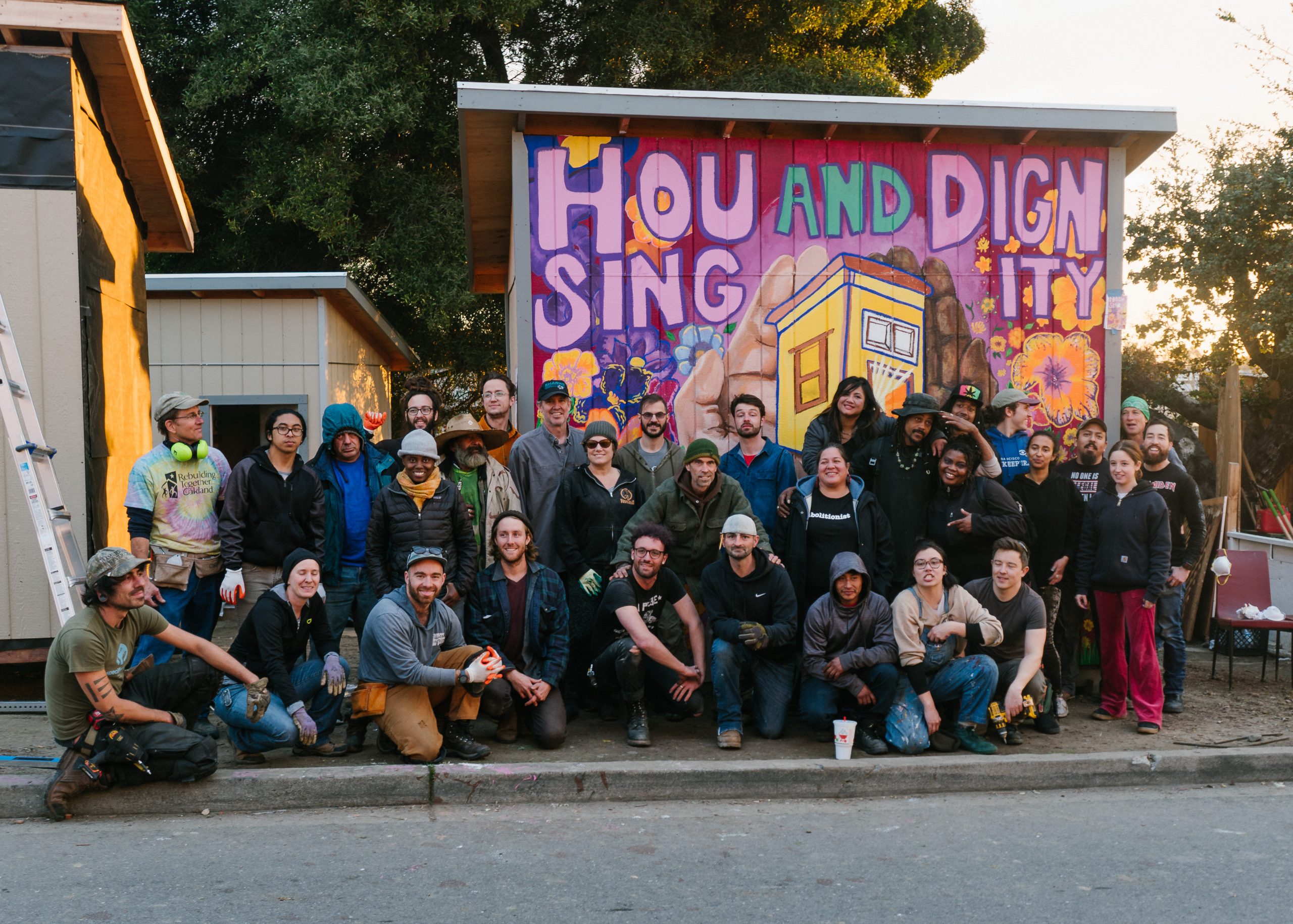 Oakland residents built homes for unhoused people on a small tract of publicly owned land between 14th and 16th avenues and East 12th street during the MLK holiday weekend.

“If you were inside one of these units and you closed the door, minus what you may hear on the outside in terms of noise, it’s not different from being inside a normal house,” said Ayat Bryant-Jalal, who’s helped to organize the homebuilding project.

Bryant-Jalal, who grew up in San Francisco and then moved to Oakland, is also unhoused.

“I haven’t built my own yet and haven’t had a chance to” said Bryant-Jalal. “I’m in a two-man tent now that’s movable.”

Bryant-Jalal said he wants to build a small home for himself but needs to be mobile now to aid other unhoused people.

Besides skilled builders, others served food and helped clean up, including Food Not Bombs, which served soup, fruit and bread.

Since the labor and many of the materials were donated, Bryant-Jalal estimates each home cost between $2100-$2500 to build.

Oaklanders, including unhoused residents, had already built three homes prior to the weekend project. By Sunday evening, the builders had constructed most of five new homes. Next weekend they plan to start construction on three more new homes, bringing the total to 11.

The homes are 8 feet by 12 feet and most will house one person. One will house a couple and their new born baby. They are fully insulated against the cold and crafted to reduce fire risk. 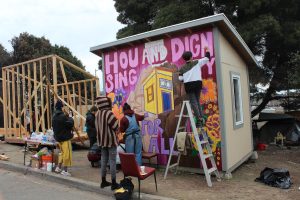 Oakland residents paint a mural on the side of a home in The Right to Exist Village on Jan 19. Photo by Zack Haber.

The city’s Community Cabin units, used to temporarily house Oakland residents for up to six months, are 10 feet by 12 feet and can house two people, although they do not allow children. At least three of the residents already housed or set to soon be housed in small homes on site were kicked out of the city’s program after less than a month.

Lifelong Oakland resident Needa Bee helped to set up and promote the weekend’s event, which she called “Guerrilla Housing: Reclaiming Dr King’s Legacy of Radical Housing.” She seeks to help create a community for residents who cannot afford to rent or buy housing in Oakland.

Already experienced in this project, she helped create and lived in a community called Housing and Dignity Village which the City of Oakland destroyed in December 2018.

Bee told the Oakland Post that, after the 11 homes are constructed, the next steps will be to set up a kitchen and a solar shower. She arranged for a portable toilet to be used during the build, fundraising $140 dollars-to rent and service it. She hopes the city will fund the toilet in the future. The community, which is calling itself The Right to Exist Village, is also in conversation about installing solar lights.

The City of Oakland destroyed self-built small homes in Oakland in 2019, based on fire code violations, but people involved in building The Right to Exist Village are using better construction.

“They’re pretty close to code,” said Paul Brumbaum, a lifelong carpenter who is helping on the project. “All these houses have a door plus a window that’s big enough to get out of.”

In order to be fully up to code, the units have to have plumbing and electricity, which is outside of The Right to Exist Village’s current ability. But the insulation and the two exits give them fire protection.

DeGuzman, who says he says he has been homeless for 20 years, recently moved into one of the small homes.

“I want to say thank you to all the people who helped build this place up. You make us proud to be humans,” he said. “I’ve been sleeping like a baby.” 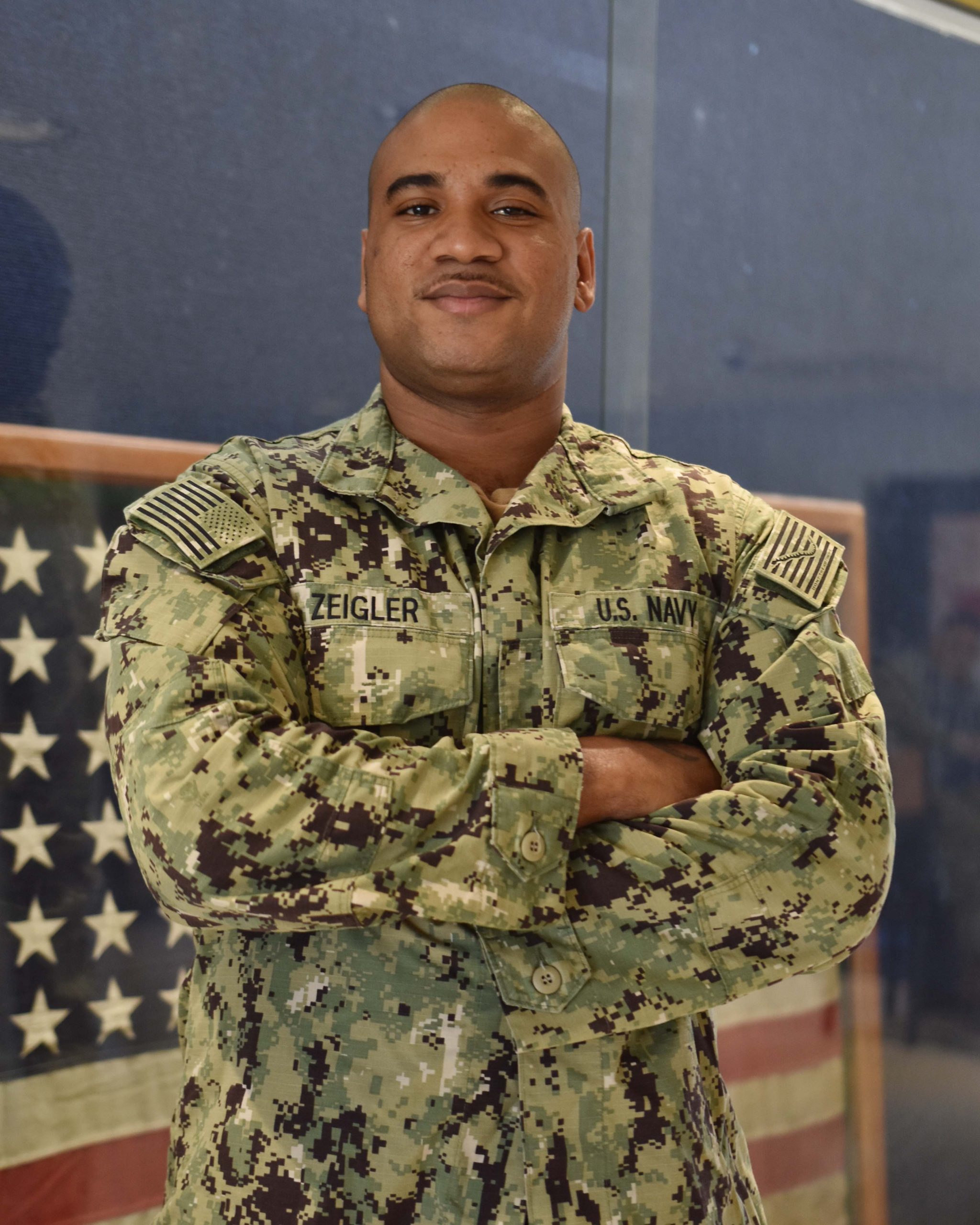 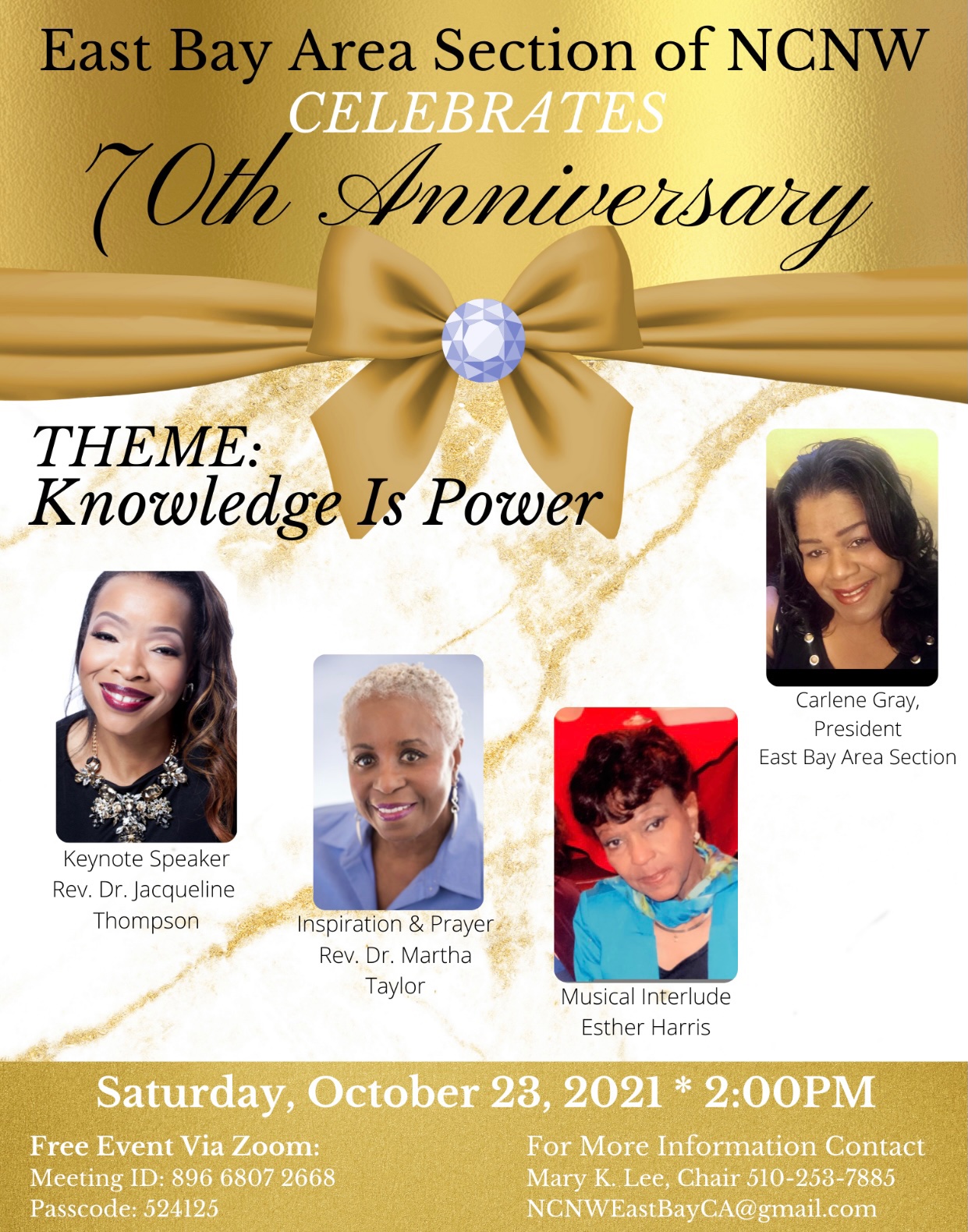