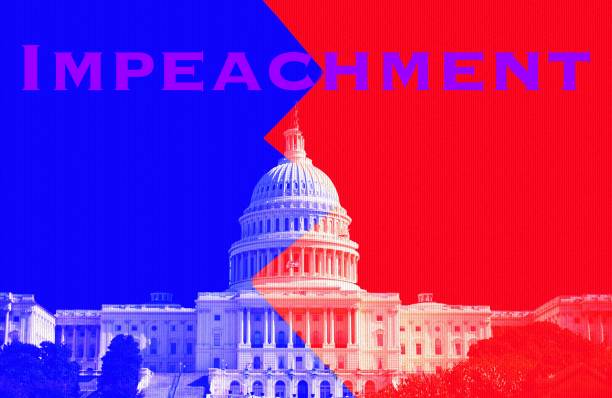 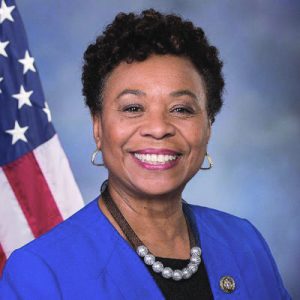 Today, I'll be voting to impeach him for a second time. He is an unprecedented threat to our democracy & national security –– that calls for unprecedented action to remove him. pic.twitter.com/J0qhsnAwuC

I am not asking my GOP colleagues to show the same courage the Capitol Police showed last week to defend our lives and democracy.

I'm just asking them to do their job and remove the man who incited the attack. pic.twitter.com/Qu8Oaxsebq

I am thrilled to be back in Washington! For an update on our first votes of the year and more, tune in below. pic.twitter.com/YL0jFZQxwt

We know that the President of the United States incited this insurrection – this armed rebellion – against our American democracy. He must go. pic.twitter.com/pIxOv2hOQv

The United States House of Representatives, in a 232-197 vote, approved an “incitement of insurrection” charge for President Donald John Trump’s role in the January 6 Capitol riot.

Rep. Barbara Lee (D-CA 13th District) said during the impeachment from the floor of the United States Congress:

“Madame Speaker [Nancy Pelosi, Speaker of the House], on January 6th, Donald Trump incited his white Nationalist supporters to initiate an attempted coup against the heart of our democracy the United States Capitol.  This heinous act of domestic terrorism demands that Congress act to remove this president.  Donald Trump has been and remains a threat to our national security and our democracy and wholly unfit to serve as president.  He and his supporters must be held accountable for inciting violence against the government of the United States. Congress must act immediately to remove this clear and present danger to our country.  It’s time to impeach Donald Trump again.”

Ten Republicans joined the Democrats in the vote on Wednesday.

Trump’s first impeachment was in December 2019, with no Republicans voting to impeach him on the charge that he unlawfully used his power to pressure Ukraine to investigate the now President-Elect Joe Biden.

The United States Senate will continue with a possible trial for Trump after they convene on January 19.  If convicted by the Senate, Trump could be disqualified from holding any future office and he would forfeit his $200,000 pension and $1 million in travel expenses.

Previous presidents who have been impeached include Bill Clinton in 1998 for lying under oath about a sexual relationship with Monica Lewinsky and Andrew Johnson in 1868 for going against Congress on Reconstruction.

Richard Nixon resigned and avoided impeachment in 1974 over the White House cover-up of a 1972 break-in and burglary of the Democratic National Committee headquarters at the Watergate building in Wash., D.C .

Biden’s inauguration is scheduled for January 20.