Opinion:  Martin Luther King Day is Much More Than a Day Off
Advertisement 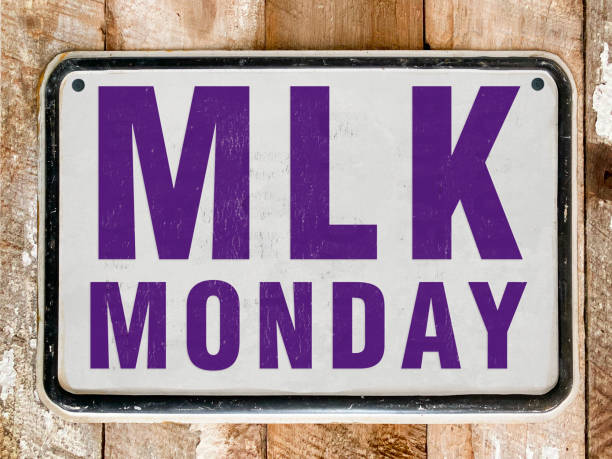 I often wonder what those who didn’t experience the Rev. Martin Luther King Jr. think of the man and the holiday. I don’t have that problem.

I am a 63-year-old Black lesbian who grew up in Huntsville, Ala. My parents strategized and marched with King. I learned about civil disobedience and protests from them when I was 4 years old. I heard them talk of engaging in sit-ins at segregated lunch counters.

And they explained to me that we would not be buying new clothes from the segregated stores in town on Easter because King, in conjunction with the local churches, had organized a boycott. If we couldn’t shop at these stores by entering the front door, then we wouldn’t patronize them.
Easter clothes and accouterments were a very big deal among a lot of Blacks in the South. It was the time when we put on our finest clothes. We all got entirely new outfits, the whole regalia, from underwear to shoes, purses, hats and gloves.

So it was a very big deal to forgo this. In fact, the organizing strategy was to wear blue jeans that Easter Sunday in 1962.

Now, little Black girls did not wear pants to church anywhere in the 1960s, much less jeans. But it was a visible way to demonstrate our outrage with stores that discriminated against us based on race. King knew that this would be a hard sell in the Black community, but he also understood that it was essential.

I never met King, but my father so vividly described the meetings and organizing sessions around the boycott that in my young mind I had met the great man. Plus, in a lot of Black homes in the 1960s there were three pictures hanging on the walls: Jesus Christ, John F. Kennedy and the Rev. Martin Luther King Jr.

My father, just three years younger than King, spoke of him both as a good friend and as a genius. His oratory skills were legendary and I’m not simply speaking of his oft-quoted “I Have a Dream” speech. If there was an opportunity to hear King preach, you took that opportunity. His down-home preaching was so good that it made you want to holler and fan yourself at the same time.

I wonder what King, who would have been 92 this year, would make of the country in a pandemic in 2021? He would notice the national holiday and all of the streets named after him, but I imagine he would not be impressed. King was a man of substance. Stamps, holidays and streets named in his honor were not in his master plan.

King advocated for diversity, for an end to discrimination. His “dream” has not come to fruition. Some might argue that we are in a nightmare with the twin pandemics of COVID-19 and systemic racism. A lot of people simply “talk the talk” rather than “walk the walk” around the diversity King dreamed of. Many of us spend the majority of our time with people who look like us rather than those who may reflect the diversity of which we speak.

So, I will honor the anniversary of King’s birth as I did even in the years before it became a federal holiday. I will shed tears over the loss of a great man and a philosopher. I will rue the lack of knowledge that most have of his life and legacy and of anyone different from ourselves. And I will offer a not-so-silent prayer that the best way to honor King is by listening or reading some of his speeches and by “walking the walk” of diversity.

Actions do speak louder than words.