The Oakland Justice Coalition, a coalition of social justice oriented organizations working to support ballot initiatives and progressive candidates in 2016, has announced support for three measures for which it is gathering signatures to go on the November ballot.

The three measures are: a charter amendment to create a police commission, the Protect Oakland Tenants Initiative, and a measure to establish a $20 minimum wage by 2020.

The police commission initiative, also known as Measure X, would create a civilian oversight body that has the power to approve police policies and to discipline officers who are found guilty of misconduct.

The Protect Oakland Tenants Initiative, or the “Renters Upgrade,” would offer protections to renters by strengthening existing renter protection laws and by expanding Oakland’s current “Just Cause for Eviction” law.

The organizations belonging to the Oakland Justice Coalition and backing these initiatives include the National Union of Healthcare Workers, the Oakland Education Association, the Anti Police-Terror Project, Block by Block Organizing Network, the Oakland Tenants Union, Oakland Alliance and the Oakland Livable Wage Assembly.

Measure X, introduced by the Coalition for Police Accountability, is designed to address concerns about how residents will keep the Oakland Police Department (OPD) accountable once its federal oversight ends.

In 2003, the police department entered into a negotiated settlement agreement to implement internal reforms under federal supervision, after four officers known as the “Riders” were found guilty of consistently planting evidence and making false arrests.

The Riders case was viewed by attorneys and civil rights leaders as the tip of the iceberg that reflected a pattern of widespread police abuse in Oakland.

According to the overseeing federal Judge Thelton Henderson, although OPD is now in its 13th year of oversight— the longest period of continuous federal oversight in the country’s history—the city is improving but still failing to make the required department changes that guarantee sustainability.

“Real reform…requires actually changing the city government itself,” said Rashidah Grinage of the Coalition for Police Accountability. “We need a city institution that represents the communities the police is intended to serve. We need an Oakland Police Commission.”

The Oakland Tenants Union introduced the “Renters Upgrade” to protect renters who are poorly protected by the city’s existing landlord-written rent law.

The law was created over 35 years ago and puts all the responsibility on tenants to enforce the law, according to James Vann, co-founder of the Oakland Tenants Union.

If passed, the ballot measure would ensure that owners file a petition to the Rent Board before increasing rents by more than five percent per year. If an owner unlawfully increases rent, a tenant would not have to hire a lawyer but would simply be able to report the illegal activity.

Oakland currently has no cap on how high an owner can increase rents and some have reported increases of 60 percent, 100 percent and 200 percent in the last year.

In addition to unrestricted rent increases, if the increase is unlawful and a tenant does not file a petition on time, the unlawful rent increase becomes final and cannot be challenged.

“The way it is now, the tenant becomes penalized for not challenging an illegal act by the landlord,” said James Vann.

The proposed “Renters Upgrade” also expands protections against no-cause evictions to all properties in Oakland, whereas currently properties built after 1983 are exempt from eviction protection due to the Costa-Hawkins Rental Housing Act.

The proposed measure would still exempt duplexes where small landlords are dependent on rent as a significant means of income.

The Oakland Livable Wage Assembly’s minimum wage increase is connected to the city’s housing affordability crisis since many of Oakland’s renters are minimum wage workers.

“Workers in Oakland need and deserve a $20 minimum wage just to keep up with the rising costs of housing in the Bay Area,” said Shonda Roberts of the Oakland Livable Wage Assembly.

“Our struggles for fair wages, affordable housing and police accountability are linked, and solidarity is our only path to victory,” said Roberts.

Then and Now:  SF Bay Area Stars in Cuba/U.S. Diplomacy 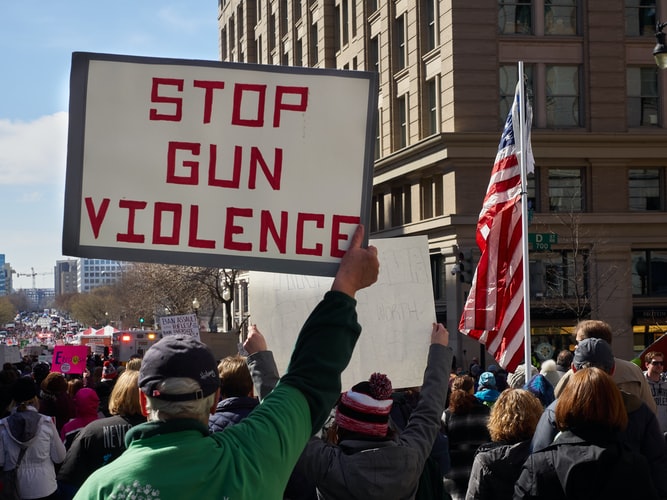 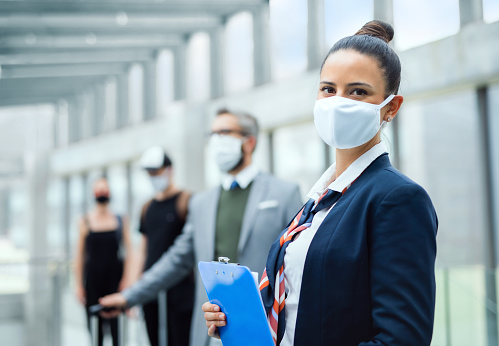 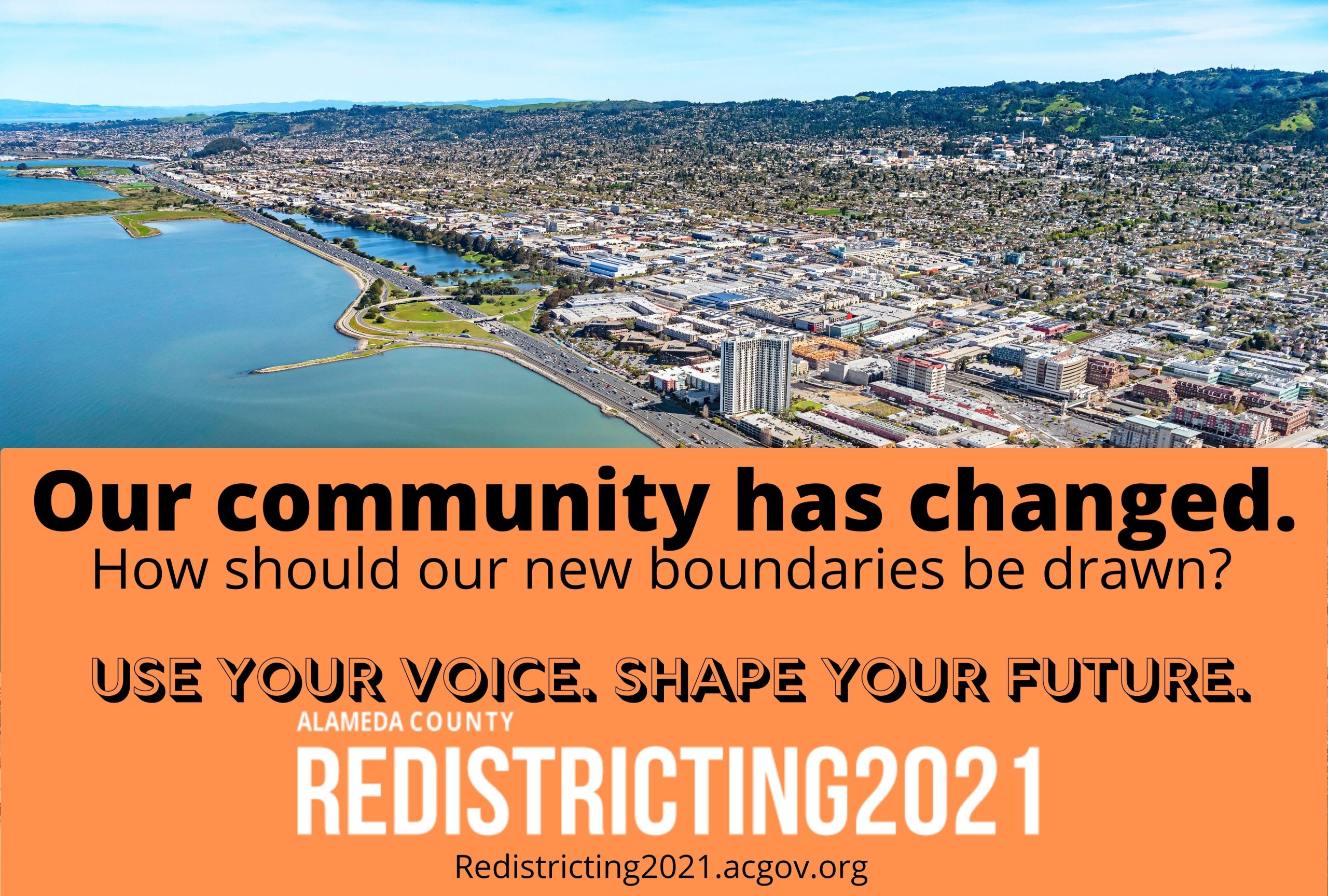