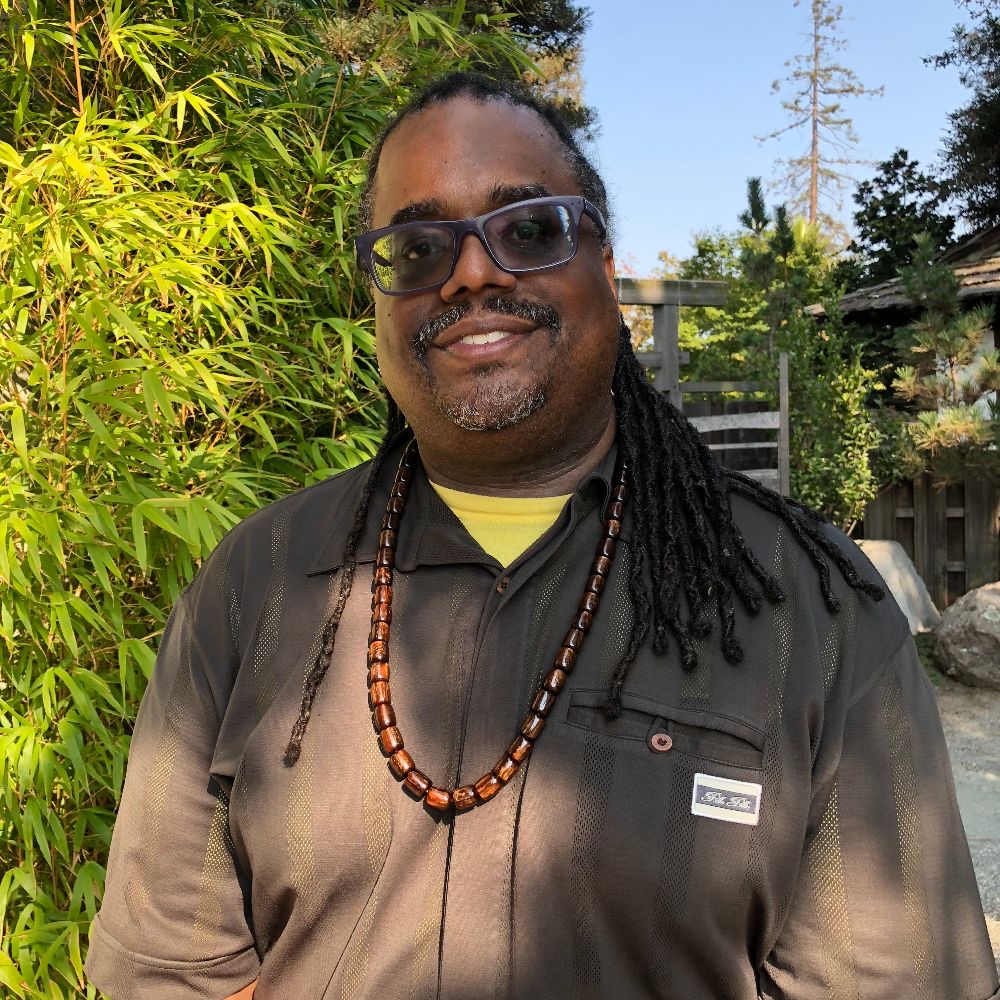 Oakland Education Association President Keith Brown was elected Monday to serve as president of the Alameda Labor Council, AFL-CIO, which represents about 135 union localsthroughout the Alameda County and over 100,000 workers.

“It’s a great honor, and I’m humbled to serve in this position to be able to support working families and workers in Oakland and throughout Alameda County,” said Brown, who was elected by labor council delegates on Monday night. Like other officers of the federation, he  continues in his  present position in his local union.

“My role as president will be to continue an agenda to push for progressive change in Oakland and Alameda County,” said Brown, who rose to regional and national prominence during the Oakland Education Association’s successful strike in 2019.

“We made great strides in Oakland (during recent elections) in electing a progressive City Council and electing school board members who prioritize students and families, not corporate interests,” he said.

“In the midst of this COVID pandemic, strong unions are more important than ever, to make sure that working people in the city and county have access to sick leave and  are protected against layoffs,” he said.

Brown will join executive secretary-treasurer of the labor council Elizabeth Ortega-Toro, who was re–elected to her position. “Under her leadership a strong labor movement has grown throughout the county,” he said.

He said his election as president represents a vote of confidence in the leadership that teachers and their unions are providing in Oakland and throughout the country as they fight the deep inequities that working people and particularly students and families of color are facing in schools, housing, living conditions and on the job.

An Oakland native, Brown has worked for 22 years as a teacher in the public school system. At present, he is a teacher at Bret Harte Middle School, the same school he attended as a child, though under the union contract, he is released from teacher duties to serve as union president.

Brown said he grew up in education – his mother was an instructional assistant at Hawthorne Elementary School in the Fruitvale District. As an undergrad, he worked in a youth mentoring program. “I saw the brilliance of the young people, and the need for African-American male teachers in our schools, and I decided to become a teacher,” he said.