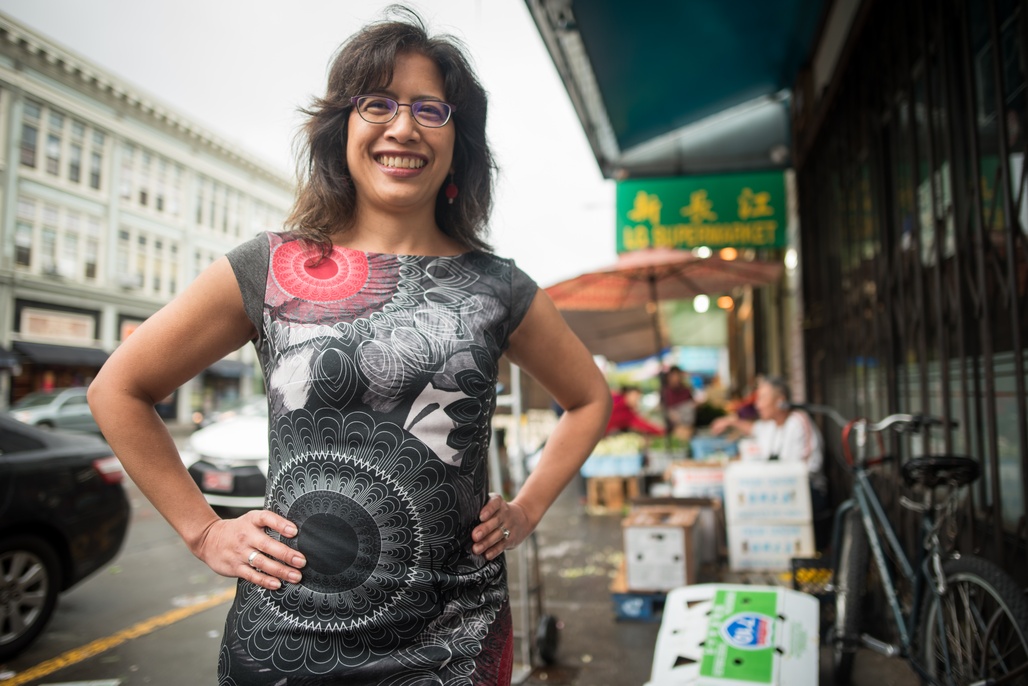 The Oakland City Council last week unanimously passed a measure requiring large supermarkets to give their employees an extra $5 an hour as hazard pay for working during the COVID-19 pandemic.

The California Grocers Association, which represents grocery store owners, quickly sued the city a day later, arguing that many stores cannot afford the pay raise and that stores would be forced to raise prices.

Minimum wage in Oakland is currently $14.14 an hour – a skimpy wage for the expensive Bay Area. That means that grocery store workers making minimum wage will earn at least $19.19 an hour.

Councilmembers said the increase in pay was necessary to compensate workers for risking their health to serve the public urging the COVID-19 pandemic. “The national retail grocery chains are making enormous profits through this pandemic,” said Oakland City Council President Nikki Fortunato Bas, who co-sponsored the legislation.

“It seems only fair that we provide hazard pay as a way to appreciate and fairly compensate the workers who are allowing us to continue to purchase the food and supplies we need despite sheltering in place. This is something that is long overdue,” Fortunato Bas said.

Albertsons Co., the company that owns Safeway, saw its profits increase by 153% in the first two quarters of 2020 compared with the same period in 2019, according to a November 2020 report from the Brookings Institute.

The mandate applies to large grocery stores that have at least 15,000 spare feet of retail space and 500 or more employees nationwide. Oakland stores that will be affected include Safeway, Whole Foods, and Target. The law includes a waiver or credit for stores like Lucky’s, Safeway and FoodMaxx that have already been paying their workers hazard pay throughout the pandemic. Those stores have been paying an extra $2.50 to $3.50 an hour.

Grocery store workers spoke in support of the measure at the City Council meeting where the measure was considered and ultimately passed. “Hazard pay means additional payment for performing a dangerous duty or work related to physical hardship. Grocery is a dangerous job today and physical suffering is pain and death,” said Devin Ramos, a 23-year Safeway employee.

“My work day puts me in a busy store close by to hundreds of customers every day, and I have no realistic way of social-distancing away while doing my job duties. I have no way for every customer who enters my store to wear a mask, or to prevent them from removing their masks,” Ramos said.

Other California cities, including Antioch, Concord, and Berkeley in the Bay Area, according to the San Francisco Chronicle, are considering passing similar hazard pay laws.

Krogers closed a store in Long Beach after the City Council passed a $4 per hour hazard pay law.