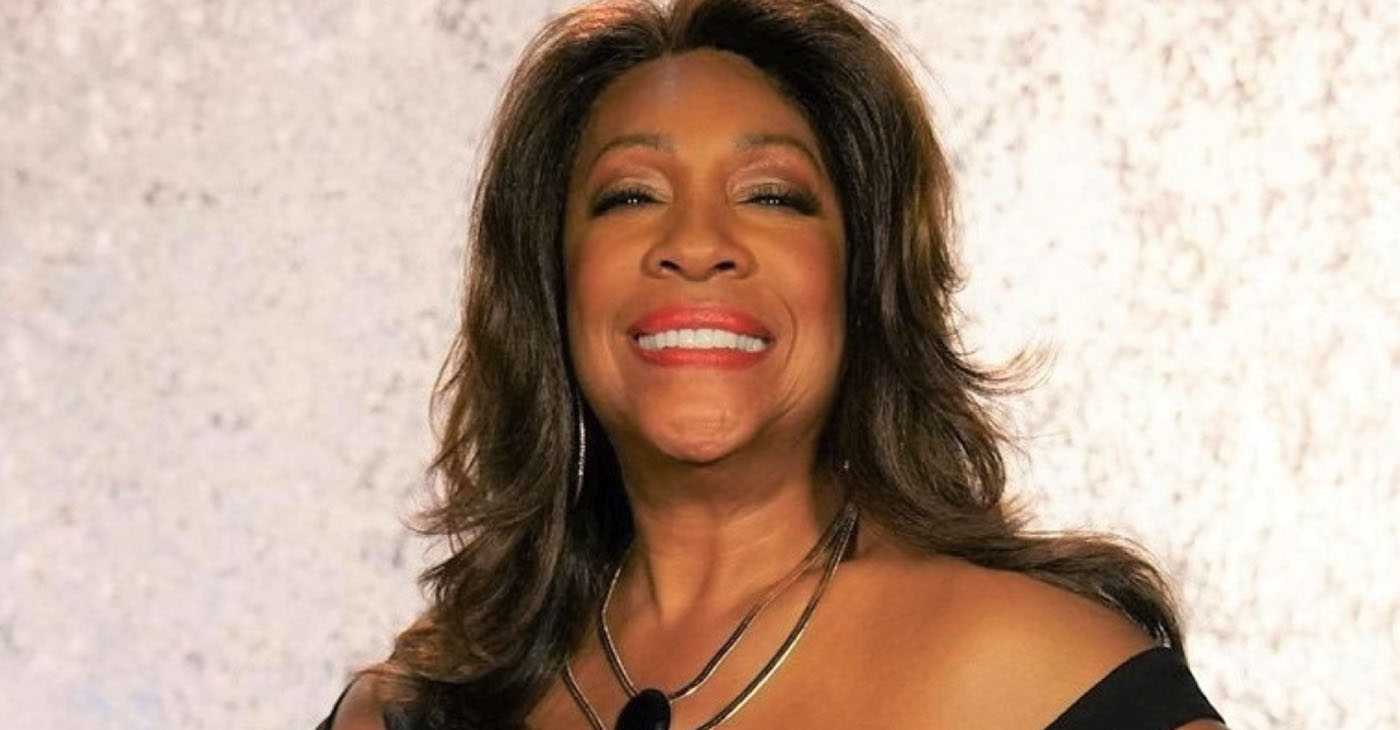 Mary Wilson, a co-founder of the best-selling girl group the Supremes, died in her sleep early Tuesday at her home in Las Vegas, Nev. She was 76.

As an original/founding member of The Supremes, she changed the face of popular music to become a trendsetter who broke down social, racial, and gender barriers, which all started with the wild success of their first No. 1 song in 1963.

With her childhood friend Florence Ballard and lead singer Diana Ross, the Supremes achieved an unprecedented 12 No.1 hits in the mid-1960s and became international superstars by 1964 on the Motown record label, started just a few years before by Berry Gordy.

Gordy expressed his sadness over Wilson’s death. “The Supremes were always known as the ‘sweethearts of Motown,’” Gordy said. “Wilson, along with Diana Ross and Florence Ballard, came to Motown in the early 1960s. After an unprecedented string of No. 1 hits, television and nightclub bookings, they opened doors for themselves, the other Motown acts, and many, many others.”

Born in Greenville, Miss., on March 6, 1944, Wilson moved North with her family ending up in Detroit, Wis., where Berry Gordy’s Motown record label was just warming up.

She was a school friend of Ballard, who invited her to audition for the Primettes, a sister group to a boys’ trio called the Primes.

Wilson was accepted and she and Ballard would be joined by Diana Ross and Betty McGlown. By 1962, they were a trio and their first hit – “When the Lovelight Starts Shining Through His Eyes” — came the following year.

“Where Did Our Love Go?” became their first song to reach No. 1 on the pop charts and a string of hits followed making them international superstars by 1964.

With the Supremes, Wilson achieved an unprecedented 12 No.1 hits, with five of them consecutive from 1964-65. Those songs are “Where Did Our Love Go,” “Baby Love”, “Come See About Me,” “Stop! In the Name of Love,” and “Back in My Arms Again,” according to Billboard Magazine.

But all was not well. In 1967, Gordy decided to change their name to Diana Ross and the Supremes and Ballard decided to leave the group. Many years later, Wilson would express her disappointment and stick up for her friend, lobbying for a U.S. postage stamp with Ballard’s image.

“People forget that Florence Ballard not only gave us our name, but she formed the group,” Wilson revealed on “Fiyah!” a program sponsored by the Black Press of America.

“It was really Flo who formed us, and I want people to know that. I am putting together a program to get Florence Ballard a U.S. stamp, hopefully, so I want people to send their request and say something about Florence” Wilson said of her friend who died of a heart attack in 1976.     “All those hits were Florence, so when you are  listening to [The Supremes], it’s about Flo, so I want people who listen to those songs that bring back memories, think about Flo.”

By the mid-1970s, Wilson was doing half of the Supremes’ lead vocals but she left the group in 1977.

Nearly a decade later, Wilson found success in writing her memoirs: “Dreamgirl: My Life as a Supreme,” in 1986 and “Supreme Faith: Someday We’ll Be Together” in 1990.

She became a frequent guest on TV talk shows and performed regularly in Las Vegas casinos and resorts.

Colin Powell named her a cross-cultural ambassador in 2002 and she appeared at events sponsored by the State Dept.

Wilson released CDs in 2006 and 2010, while also becoming a musical activist, going to court to prevent impostors from performing under the names of groups from the 1950s and ‘60s, including the Motown group the Marvelettes as well as the Supremes. The law was passed in 27 states.

She lectured all over the world giving advice on reaching goals and triumphing over adversity and became known for her charity work with the American Cancers Society, St. Jude’s Children’s Research Hospital and the NAACP among others, including the Figure Skaters of Harlem, which encourages youth gain entry to the Olympics.

In 2019, Wilson appeared in a “Dancing With the Stars” segment and published “Supreme Glamour,” an appreciation of the fashion the Supremes wore on stage. A collection of the gowns has been on exhibit at the Rock & Roll Hall of Fame in Cleveland, Ohio, since 2008.

With the Supremes, Wilson was inducted into the National Rhythm and Blues Hall of Fame in 2013 and received a lifetime Achievement Award from the National Newspaper Publishers Association in 2020.

Wilson married Pedro Ferrer in 1974 and the couple had three children: Turkessa, Pedro Antonio and Rafael. She and Ferrer divorced in 1981. In 1994, Rafael was killed in a car accident.

“Ms. Wilson used her fame and flair to promote a diversity of humanitarian efforts, including ending hunger, raising HIV/AIDS awareness, and encouraging world peace. Mary was working on getting a U.S. postage stamp of her fellow bandmate and original Supreme Florence Ballard who passed away in 1976,” longtime publicist and friend Jay Schwartz said.

She was working on new projects for 2021, including an album she recently teased on her YouTube channel. Her primary love was preserving the legacy of the Supremes and introducing her music to new generations.

“I think that The Supremes had a lot to do with the awakening of the world in terms of what blackness was,” Wilson said in her 2020 NNPA interview. “The whole world was watching Black people in a way they’d never seen.”