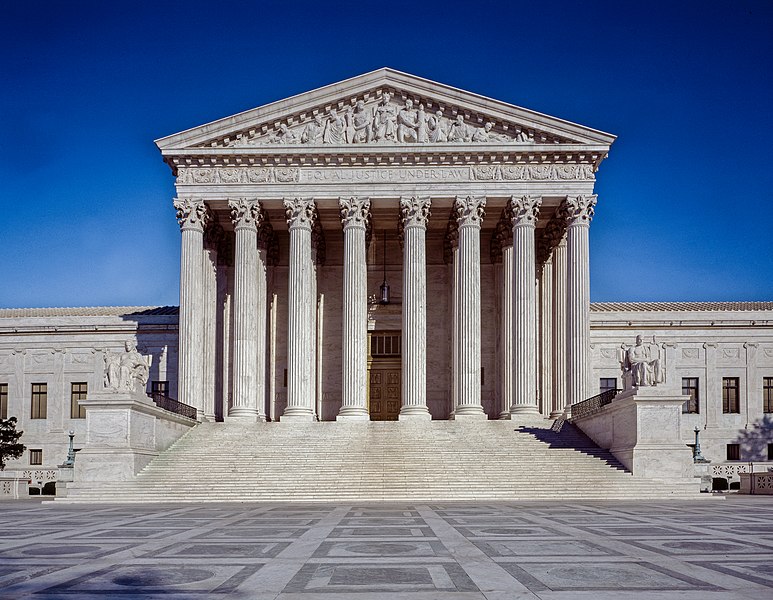 On Thursday, the United States Supreme Court ruled that Pres. Donald Trump’s
administration cannot immediately end DACA, the Deferred Action for Childhood
Arrivals, which was created in 2012 by former Pres. Barack Obama when Congress
would not create immigration reforms.

The participants in DACA are called “DREAMers”

In 2017, Trump targeted DACA and vowed to end the program that allowed about
700,000 people brought to the U.S. as children to apply for a temporary status that
prevented their deportation.

Trump tweeted his reasoning for ending the program, saying that DREAMers “are far
from ‘angels.’ Some are very tough, hardened criminals.”

Prospective DREAMers, when applying to DACA, go through a background check and
cannot be felons or commit a “significant misdemeanor offense.” At this time, it is known
that 29,000 health care professionals working on COVID-19 are DREAMers.

“The appropriate recourse is, therefore, to remand to DHS so that it may reconsider the
problem anew,” Chief Justice John G. Roberts Jr. wrote in the majority opinion and was
joined by Justices Elena Kagan, Steven Breyer, Ruth Bader Ginsburg, and Sonia
Sotomayor.  In the split decision, 5-4, the justices seemed to suggest that the Trump
Administration may have violated the law by attempting to end DACA so abruptly
without considering the overarching impact of the end of the program not only on people,
but on organizations and educational institutions.

Under Trump’s directive, according to the Supreme Court, the Dept. of Homeland
Security’s (DHS) methodology in attempting to end DACA  was “arbitrary and
capricious under the Administrative Procedure Act.”

Sotomayor added that Trump initially told the DREAMers that they were “safe” and then
started on his campaign to end DACA.  She said the termination of DACA would
“destroy lives.”

Of the 700,000 DREAMers/undocumented immigrants, many are from Mexico and
Central America.

Oral arguments were held Tuesday morning, June 16. A plaintiff, Antonio was present
during oral arguments and other DREAMers were in line to be present also.

According to a CNN interview, Antonio said “they will decide my fate.”  CNN also
interviewed DREAMer Cynthia De la Torre Castro from Fort Worth, Texas, who
said:  “This decision is historic and can disrupt everyone’s lives”

Plaintiffs, including Antonio, other individual DREAMers, the University of California
and individual states argued that the Trump Administration’s proposal to end DACA was
in violation of the Administrative Procedure Act, a federal law that lets agencies know
how to establish regulations and, in this case, dismantle programs.  In other words,
the administration would have to follow certain regulations to eliminate DACA and those
regulations were not followed.

Briefs in support of DACA were filed by 143 business associations and
companies.  Research from the Cato Institute found that it would cost companies  $6.3
billion to replace DREAMers “if they can even find new employees to fill the empty
positions.”

Tim Cook, the CEO of Apple, filed a brief in support of DACA.  Apple employs 443
DREAMers from 25 different countries and four continents.  Cook said:  “We did not
hire them out of kindness or charity.  We did it because DREAMers embody Apple’s
innovative strategy.  They come from diverse backgrounds and display a wide range of
skills and experiences that equip them to tackle problems from different perspectives.”

Through a tweet, Trump expressed his dissatisfaction with the Supreme Court’s decisions
on DACA and on granting employment protections for the LGBTQ community:
“These horrible and politically charged decisions coming out of the Supreme Court are
shotgun blasts into the face of people that are proud to call themselves Republicans or
Conservatives.  We need more Justices or we will lose our 2nd Amendment &amp; everything
else.  Vote Trump 2020!”