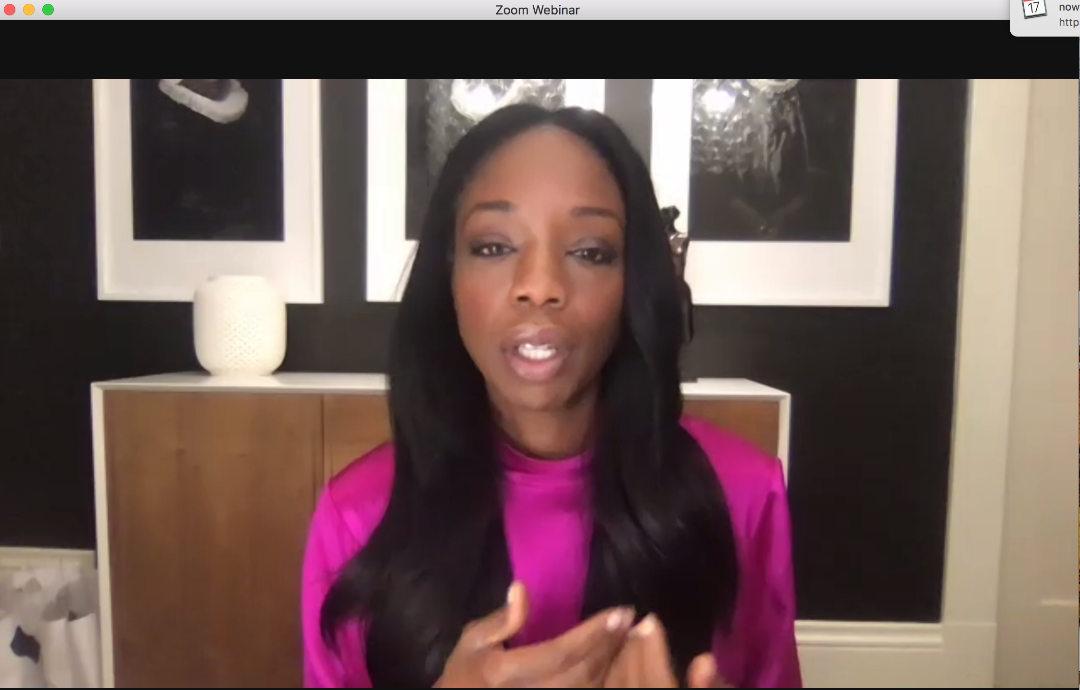 Nine months into the COVID-19 pandemic, three vaccine trials have yielded promising results, and the first round of Americans could begin to receive shots as early as mid-December.

“While the COVID-19 vaccine is new, we are not starting our planning process from scratch. This is an area of expertise we have strong partnerships in, building on lessons learned from previous vaccination campaigns, including H1N1 and the seasonal flu,” said Gov.  Gavin Newsom.

But as the anticipated end of the global pandemic finally comes into our line of sight, some Black activists are raising concerns shared and echoed by skeptical African Americans across the country.

“We need a breakdown of race and ethnicity to analyze data regarding whether communities of color are overrepresented in these trials or underrepresented or equally represented and how our communities are responding to the call for volunteering,” said the letter written by PAFJ Pres. Shane Harris.

According to Harris, Pfizer, the global pharmaceutical company, has responded to his inquiry. He shared the letter with California Black Media.

Pfizer says it also plans to present subgroup analyses by age, race and ethnicity and may also do an evaluation by country.

Dr. Oliver Brooks, who is the immediate past president of the National Medical Association (NMA), said during a California Black Legislative Caucus (CLBC) press conference last week that he has also met with the companies developing vaccines and verified that African Americans are included in the trials.

Asked whether the vaccine will be prioritized in communities that have been COVID-19 hot spots, which are primarily Black and Brown communities, Burke-Harris says she is taking steps to make sure that process is inclusive.

“We will be reviewing the distribution plan and ensuring that we are having an equitable framework for vaccine distribution,” said Burke-Harris.

Two of the companies developing a COVID-19 vaccine, Pfizer, in partnership with BioNTech, and Moderna, announced in November that their vaccines are producing promising vaccine trial results.

The Pfizer vaccine is estimated to be more than 90% effective, with 94 trial participants out of nearly 44,000 contracting COVID-19. The Moderna vaccine was found to reduce the risk of COVID-19 infection by 94.5 %.

A third company, AstraZeneca, which is developing a vaccine with Oxford University, announced that its vaccine, from separate clinical trials, is up to 90% effective.

Pfizer announced on November 20 that it has asked the Food and Drug Administration (FDA) to grant an emergency use authorization for its vaccine. On November 22, Moncef Siaoui, the head of Operation Warp Speed — the federal government’s program to produce and deliver 300 million doses of the vaccine by January 2021– told CNN that the group plans to begin administering the vaccine immediately.

“Our plan is to be able to ship vaccines to the immunization sites within 24 hours from the approval, so I would expect maybe on Day Two after approval, on the 11th or on the 12th of December, hopefully, the first people will be immunized across the United States, across all states,” Slaoui told CNN.

The FDA committee in charge of the emergency use authorization is scheduled to meet December 10. According to reports, Pfizer and U.S. government officials expect to have 30 to 40 million doses of the vaccine before the end of the year, enough for 20 million people.

Officials have yet to decide which groups of people will qualify for the first round of vaccinations, but they are expected to start with groups vulnerable to infection first, including health care workers, older adults and people who have risk factors such as obesity or diabetes. According to Slaoui, herd immunity is expected by around May 2021.

During a November 13 press conference, medical officials spoke about the progress of various vaccine trials.

One challenge they discussed was the distribution logistics of the Pfizer vaccine, which must be kept frozen while stored and transported. 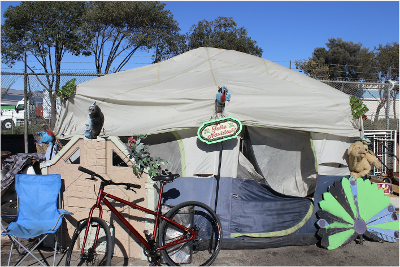 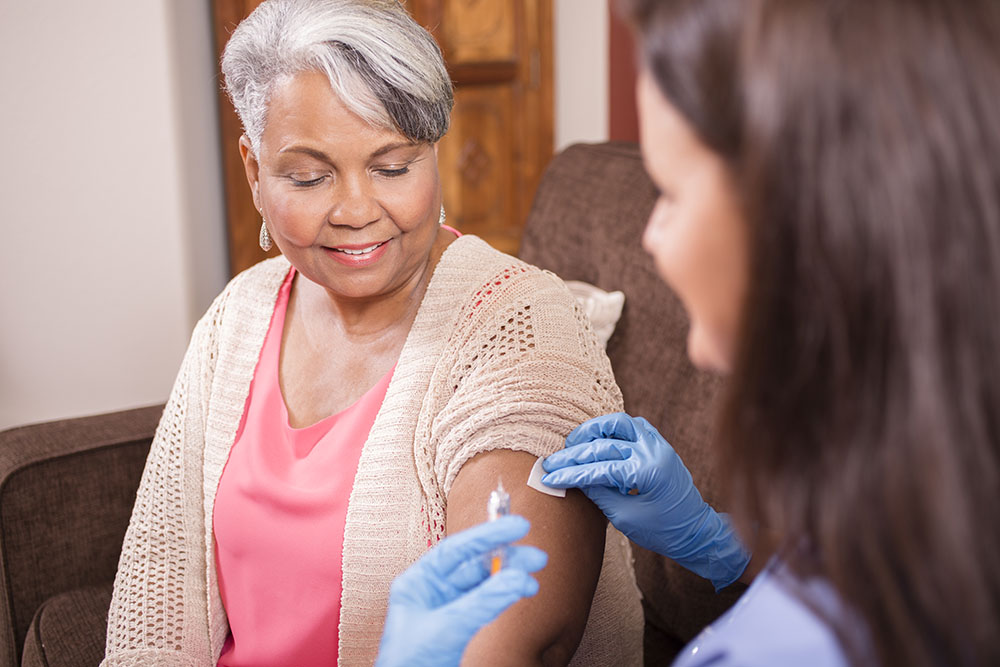 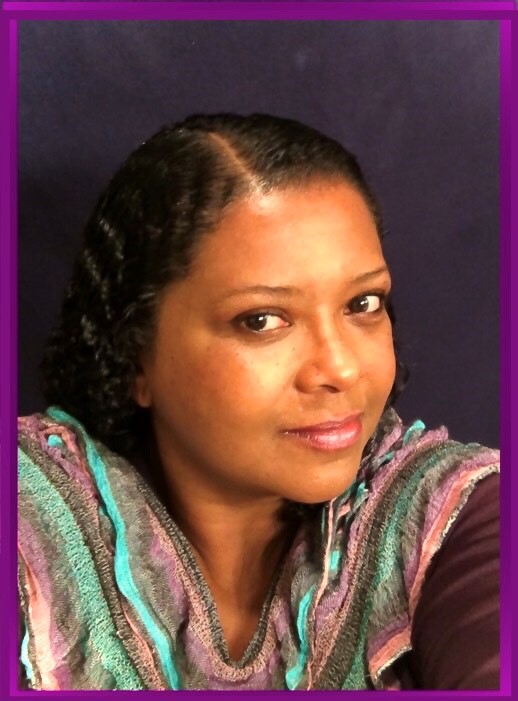