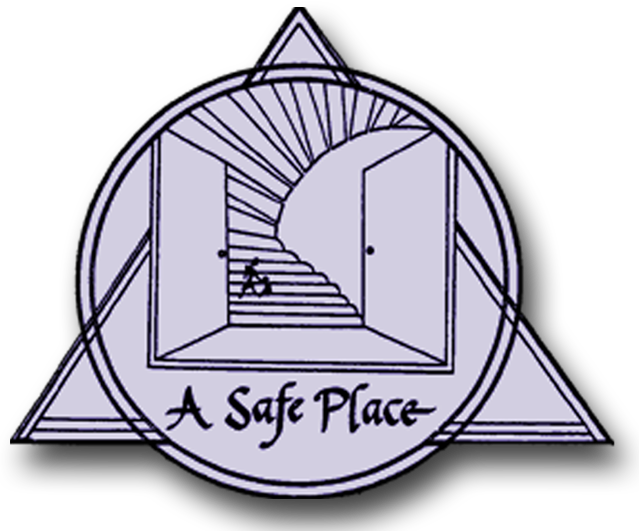 Three three things I talk about when I speak about Domestic Violence Month and why we acknowledge it on a national level:

The biggest challenges for domestic violence in 2017 are federal  policies in terms of how they impact marginal communities and there are two issues that really concern me:

Undocumented victims of Intimate Partner Abuse: Right now, we are dealing with significant problems around undocumented workers. There is such a high level of fear in the domestic violence community over victims who are being deported, who are afraid to file any police reports, afraid to call the police, so we’re talking about new policies that are going to negatively impact the work we have already done.

In 2017, we should not have a concern around victims of domestic violence being arrested and deported because they report incidents of domestic abuse. For example, the activities of I.C.E. is a big issue in the DV community right now.

According to a recent article in the Los Angeles Times, “In the first six months of 2017, reports of domestic violence have declined among Latino residents in some of California’s largest cities, a retreat that crisis professionals say is driven by a fear that interacting with police or entering a courthouse could make immigrants easy targets for deportation.” 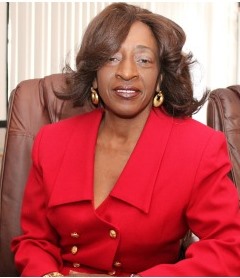 We are designing legal clinics to support women (and men), sanctuaries for victims who are terrified to call the police.

VAWA Under Threat: We are very concerned that the Department of Justice plans to gut the Violence Against Women Act (VAWA), in particular, the federal grants that fund domestic violence programs that offer crisis care, support and preventive education in the community.

The Department of Justice has adopted a blueprint report from the Heritage Foundation, a conservative think-tank, that describes the VAWA grants as “a misuse of federal resources and a distraction from concerns that are truly the province of the federal government.”

This is despite its own Bureau of Justice statistics report showing that the overall rate of intimate partner violence in the United States declined by 64 percent in the ten years plus after the legislation was signed. No policy statements have been issued yet but we feel at risk and the fact the Vladimir Putin, so admired by the White House, signed a bill on February 7 rolling domestic violence protection for women seems particularly ominous.

This is what the VAWA grant means to A Safe Place. 60% of our annual budget of $900k comes from VAWA. We serve a very diverse community, many of them traumatized children who we provide with mental health care. If we lose the VAWA grant, it would send us back to a crisis line, being able to do little more than tell domestic violence victims to escape the home and find ‘a safe place.’

We cannot lose sight of the effect this is already having on victims. They are reading and hearing about an administration with a lack of support for victims of domestic violence and their children. Worse, it sends a clear message to perpetrators. It empowers them. Describing the funding for domestic violence as “misuse” and a “distraction”, defunding the organizations (like A Safe Place) that protect against and prevent domestic violence, legitimizes domestic violence (including sexual assault) against women.

To celebrate Domestic Violence Awareness month this year, our 39th Anniversary, we’re having a Faith Based Day. As an agency, we want to create awareness of Domestic Violence through education, public service announcements, using this as an opportunity to engage with the community.

For more information, go to http://www.asafeplacedvs.org/.

Opinion: Where Are the Oakland A’s?