Opinion: Where Are the Oakland A's?
Advertisement 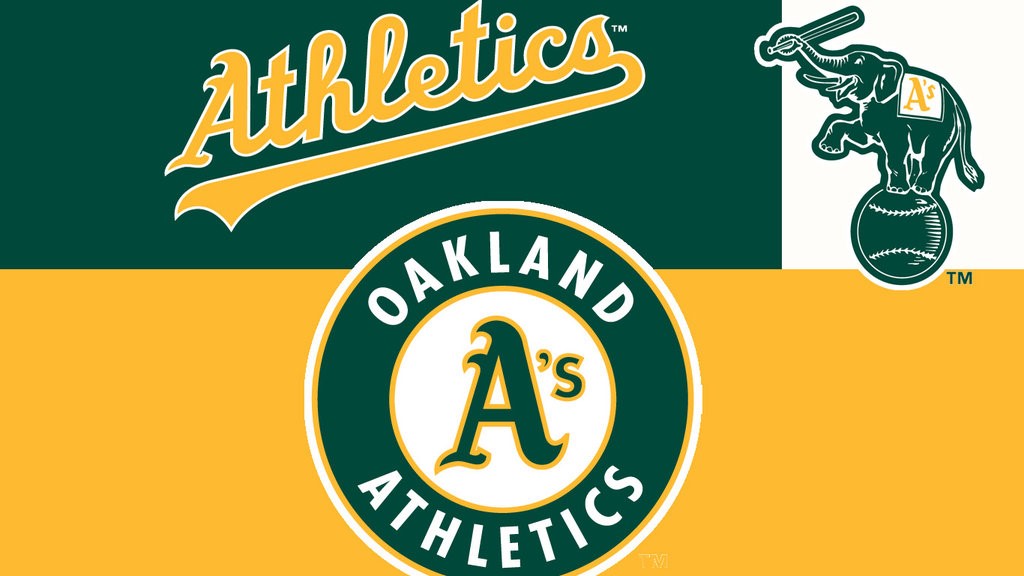 On Sept. 13, the Oakland A’s announced their choice for a new baseball stadium with much pageantry.

The A’s unveiled their desire to build a new baseball stadium at the Laney College site. The site is adjacent to the college’s main facilities and will require the relocation of the administration building.

There were a few weeks of fanfare and animated discussion with citizens and city officials offering a variety of viewpoints.

Worried about another potential gentrification tidal wave flowing from the Brooklyn Basin/Estuary area, some students and faculty wonder if their neighborhoods and Laney College will be drowned by the real estate prices flooding the housing market with unreal property value increases.

Local Chinese merchants in the surrounding neighborhood’s welcome the idea of a stadium in their backyard, hoping to reap the economic benefits of a desperately needed boost to neighborhood businesses.

Laney students question whether a stadium bordering their school will impede their education. Some community activists voice concerns about displacement and gentrification of the neighborhood. Many say this stadium proposal will widen the gap between those that have and those that don’t.

Ironically, they single out John Fisher, the son of The Gap store owners, who chairs the board of a Kipp charter school network and a Charter School Growth Fund as the poster boy for merging real estate development with alternative education.

They ask questions about why can’t that same creativity and support from the governor also be employed to develop truly affordable housing for teachers and working families.

But we have heard little from the A’s in the month and a half since their announcement, begging he question, so the A’s really understand Oakland? Will they present a community benefits plan that’s tantamount to a grand slam home run that could land on the bottom of 9th avenue?

There are huge benefits associated with the construction of a new stadium, which will offer many jobs in the short and long-run. In the near -term, thousands of construction jobs will be available. Oakland residents, with the aid of the City Council’s new race and equity policy, should be the first in line to receive these jobs.

In the long run, the revitalization of the neighborhood could yield a variety of jobs in blossoming local businesses.

A lackluster performance by most of our city and county’s elected leadership allowed our world champion sports franchises to leave.

We offer the A’s a chance to publish their community benefits plans in the Post and El Mundo as we cover both sides of the debate over relocation plan.

With the election season on the horizon many would-be leaders will be offering themselves as “pinch hitters with a plan” to score big for Oakland.

As the Warriors are leaving for San Francisco, and the Raiders are departing for Las Vegas, the A’s are Oakland’s one remaining professional sports team. The A’s have pledged that they are staying in Oakland, with their “Rooted in Oakland” advertising campaign.

We hope they succeed. Yet we wonder, what’s going on? Where are the A’s?