Opinion - Coronavirus and Your Mental Health

You’ll Be Fined For Going Without Health Insurance This Year

Preventing Lymphoma and Other Cancers

As Opioid Crisis Hits Home, Black Media Outlets Step Up to Get Word Out 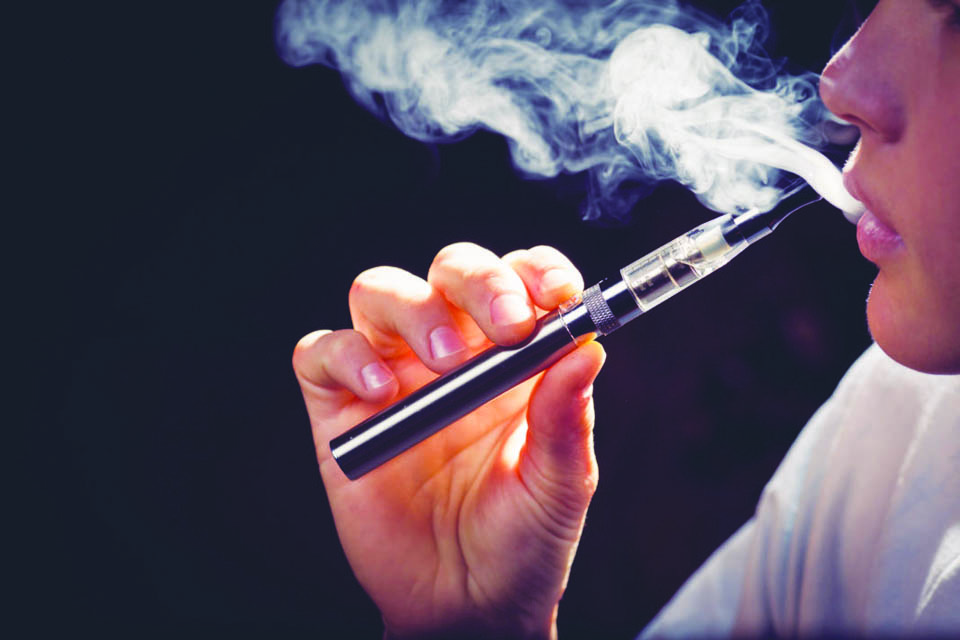 Following in San Francis­co’s footsteps, Richmond is considering a ban on the sale of electronic cigarettes.

At its meeting Tuesday, the City Council is expected to consider a prohibition on the sale of electronic cigarettes “which require but have not been issued a premarket re­view order from the U.S. Food and Drug Administration,” according to council agenda documents.

Nearly all e-cigarettes on the market have not obtained such an order, which is the ba­sis for the argument both in San Francisco and now in Rich­mond to ban the devices.

In 2009, Congress enacted the Family Smoking Preven­tion and Tobacco Control Act, which gave the FDA the power to regulate the tobacco indus­try. As a result, all new tobacco products require pre-market re­view by the FDA to determine their risk to public health, not just to the smoker but the non-smoker and prospective smok­er, according to the city.

Richmond’s proposed ban on e-cigarettes, proposed by Mayor Tom Butt, would pro­hibit the sale of “any device or delivery system which can be used to consume nicotine in aerosolized or vaporized form,” the agenda documents state.

Such devices have hampered successful efforts to reduce un­derage tobacco use, the city states.

Makers of electronic cigarettes, such as San Francisco-based Juul, are battling growing government bans of its products. In a statement, Juul said current FDA policy states electronic cig­arette products “can stay on the market through August 2022, when manufacturers must submit a product application.”

“This effective prohibition will drive former adult smokers who successfully transitioned to vapor products back to combus­tible cigarettes, deny current adult smokers the opportunity to move off combustible use altogether, and create a thriving black market instead of addressing the actual causes of underage access and use,” Juul said in a statement responding to San Francisco’s recent ban.

According to the Center for Disease Control (CDC), fewer toxins are inhaled when vaporizing tobacco (heating a liquid con­taining nicotine before the point of combustion) than when burn­ing tobacco (lighting up a traditional cigarette). But the potential health impacts are not fully known, as harmful chemicals are still inhaled, including addictive nicotine, the CDC says.

Richmond has been increasing tobacco restrictions in city lim­its since 2017, after high school students from the Youth Tobacco Advocacy Policy Project (YTAPP), run by Bay Area Community Resources, studied the issue in West County and presented their findings in council chambers.

In April, Richmond’s ban on the sale of menthol and other flavored tobacco products went into effect. Also, the city estab­lished a minimum pack size for little cigars and cigars aimed at preventing the sales of small packs of inexpensive cigars such as Swisher Sweets, and it limited the distance retailers can locate from schools, parks, playgrounds and libraries and from other retailers.

Joel Moskowitz on the Health Risks of Cell Phone Radiation

Courtesy of The Richmond Standard