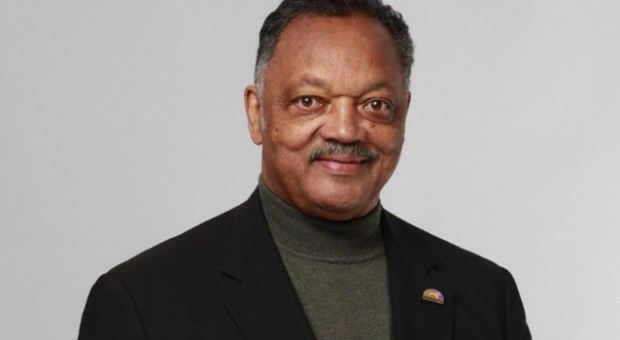 By Elizabeth LaFleur, The Greenville News

Civil rights leader Rev. Jesse Jackson has announced that he has Parkinson’s disease, the same affliction that killed his father.

Jackson, a Greenville, South Carolina native, penned an open letter to friends and supporters that was published on rainbowpush.org, the website for the social change organization Jackson leads.

Jackson opened the letter by talking about his 1960 arrest during a library sit-in in Greenville. He said the arrest changed his life forever, causing him to lose his fear of being jailed for a righteous cause.

Jackson, now 76 years old, wrote “I find it increasingly difficult to perform routine tasks, and getting around is more of a challenge. My family and I began to notice changes about three years ago. For a while, I resisted interrupting my work to visit a doctor. But as my daily physical struggles intensified I could no longer ignore the symptoms, so I acquiesced. “

Jackson said tests led to a diagnosis of Parkinson’s disease, the disease that killed his father. He calls Parkinson’s “not a stop sign but rather a signal that I must make lifestyle changes and dedicate myself to physical therapy in hopes of slowing the disease’s progression.”

Jackson was diagnosed with the disease in 2015 and has been undergoing outpatient care, according to a statement provided by an aide to Jackson. Jackson said that he and family members noticed something was amiss with his health about three years ago.

The disease has no cure and causes tremors, stiffness and difficulty balancing and walking.

In the letter, Jackson promises to use his voice to help in finding a cure for the disease that afflicts 7 to 10 million people worldwide.
He concluded the letter by asking for prayers and understanding from his friends and supporters.

He ran for the Democratic presidential nomination in 1984 and 1988, mobilizing significant support in many areas. He also has served as an envoy to U.S. presidents, negotiating the release of a Navy pilot with Syrian president Hafez al-Assad and persuading Saddam Hussein to release several British and American citizens who were being held as “human shields” ahead of the 1991 Persian Gulf War. He received the Presidential Medal of Freedom from President Bill Clinton.

Responding to the news of Rev. Jackson´s health problems, Congresswoman Barbara Lee said, “I have known Rev. Jackson for many years – he is a fearless leader for civil rights, social justice, and a dear friend. I am deeply saddened to learn the news of his diagnosis, but I am strengthened by his faith.

“Rev. Jackson is a fighter, and just as he has fought his entire life for equality and justice, I know he will put all of his energy into persevering in the face of this challenge,” she said.