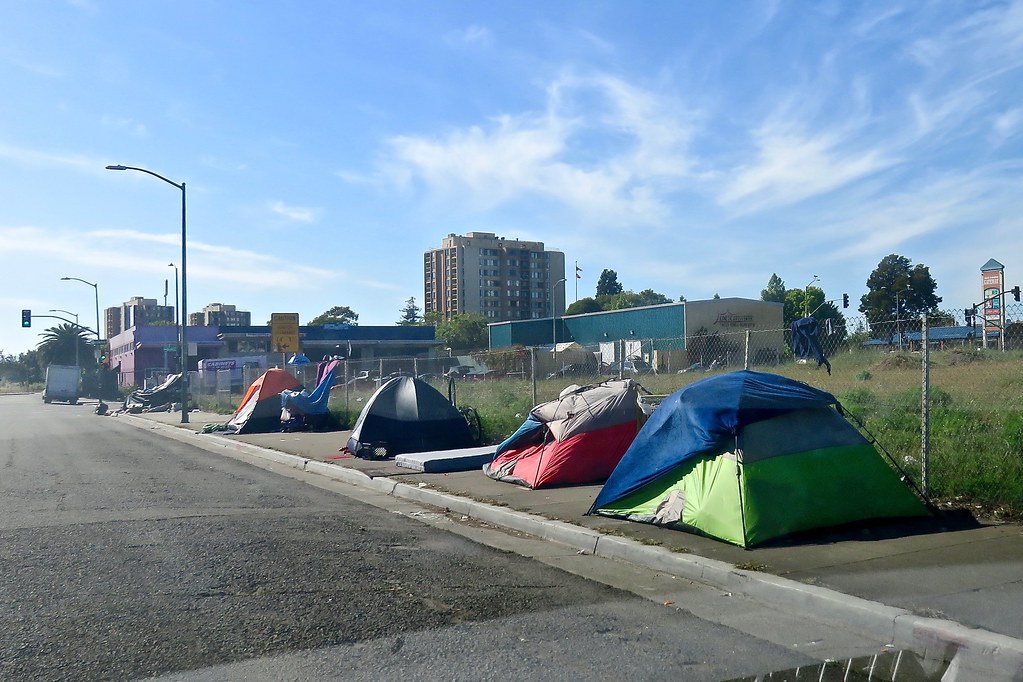 On one thing, however, Trump and his administration have been clear, consistent, coordinated and relentless: waging a war on the poor. Not a war on poverty but a war on the most vulnerable themselves.

Despite low unemployment, millions of Americans — the Brookings Institution estimates an astounding 44 percent of all workers in the prime working ages of 18-64 — struggle to get by on median wages of little over $10 an hour or $18,000 a year. The working poor face soaring costs of housing, health care, transportation, utilities and, of course, debt — all rising faster than their wages.

The official “poverty rate” is far lower than any accounting of the true needs of a family. The National Center for Children in Poverty estimates that the average family needs about twice as much income as the poverty level to meet basic needs.

The Center on Budget and Policy Priorities projects that 250,000 seniors would get less help in purchasing prescription drugs, 300,000 children would lose health care under the Children’s Health Insurance Program (CHIP). This rule combined with others that the administration has imposed will cost literally millions of low-wage workers to face cutbacks in food assistance.

Student loan debt is now $1.5 trillion, primarily loans taken out by the children of middle- or low-income families trying to better themselves through education. Bernie Sanders, running for president, has pledged to eliminate all student debt, paying for it with taxes on the wealthy, and to make all public colleges tuition free. Elizabeth Warren has joined in a plan to eliminate the debt for most students and make colleges tuition free.

Trump is reportedly worried that these plans are very popular. His administration is scrambling to respond. One proposal, as the Washington Post reported, is to cap the loans a student could get in relation to their projected income. That’s right, the Trump plan may call for reducing student debt by cutting the availability of loans to students, effectively closing the doors to college to the children of middle- and low-income families.

Add to this Trump’s most recent plan to take $2 billion out of the Pell Grant program,   which supports college grants to children from families with less than $50,000 in income — to pay for sending NASA back to the moon. The maximum Pell Grant once covered nearly 80 percent of the cost of tuition, fees, room and board at public four-year college; now it covers less than 30 percent.

This is a program that needs more funding, not less.

Trump, of course, brags on his economy and the low unemployment. He argues — without evidence — that his tax cut is trickling down to workers. What he doesn’t realize is that this economy continues to generate jobs that won’t support a family. That’s why so-called poverty programs, from CHIP to food stamps to public housing to low income heating assistance to Medicaid, are so necessary. They give vital support to low-wage workers who do some of the hardest, most taxing jobs in our country.

Cuts in student aid, cuts in Pell grants, cuts in food stamps, cuts in the poverty level. Trump is putting low wage workers and their families in a box with no way out except down. Our country is paying a very high price for this meanness.