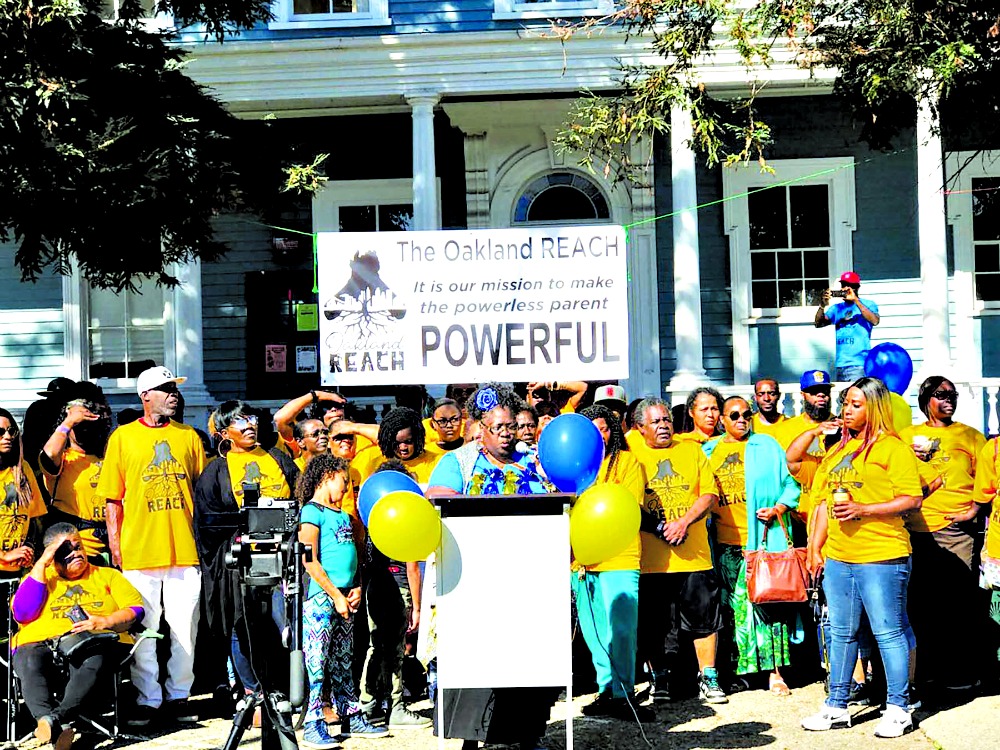 The new coalition, comprised of parents and grandparents, is pushing for quality education for all students in Oakland. At the meeting the group shared their mission with the community.

Organizer Lisa Babbitt said the group was formed to advise parents and the public that kids are not getting the education they need to be ready for the future.

“Oakland parents have felt powerless for far too long, and we’ve formed this group to make our voices heard and have a seat at the table,” said Babbitt. “Together, we’re making the powerless parent powerful.”

According to Babbitt, in just the past two months, parent leaders have engaged over 300 low-income parents in small group meetings across Oakland, discussing the district budget, sharing information, and receiving feedback.

Co-leader of Oakland REACH, Constance Glanton shared her story about graduating from high school in Oakland.

“My secret was that I received my high school diploma and my grades said As and Bs, however I could not read,” said Glanton.

As a parent and grandparent of Oakland students, she does want her reality to become theirs.

“I’ve been a very active parent on site at the school and could not understand why my daughter was failing. When I approached her teacher, her response was: ‘Because I did not want to bother you.’”

Glanton said once she got over the shock and irony of the situation she chose to join with others and break the cycle of students not being prepared and not having the education that enables students to attend the college of their choice to compete for jobs in the tech sector.

Tears came to the eyes of Babbitt, who recounted navigating the system with her son, a graduate of Oakland public schools.

“It was such a struggle trying to get the services he needed to be a success and improvements” for her child in middle school, said Babbitt. “We want to ensure that a quality education is not based on your zip code,” said Babbitt. “And with today’s gathering, we are off to a great start.”

She added, “It doesn’t matter if it’s public or charter, this is a system-wide problem and I just want to ensure parents understand they are not alone and they no longer have to be within a system where parents are unaware of the dynamics and they don’t have to feel powerless.”

“Oakland has not seen a gathering like this,” said Malone. “We have parents of all backgrounds including, Yemeni, Hispanic, Caucasian and African American. We are taking our power back for our children.” 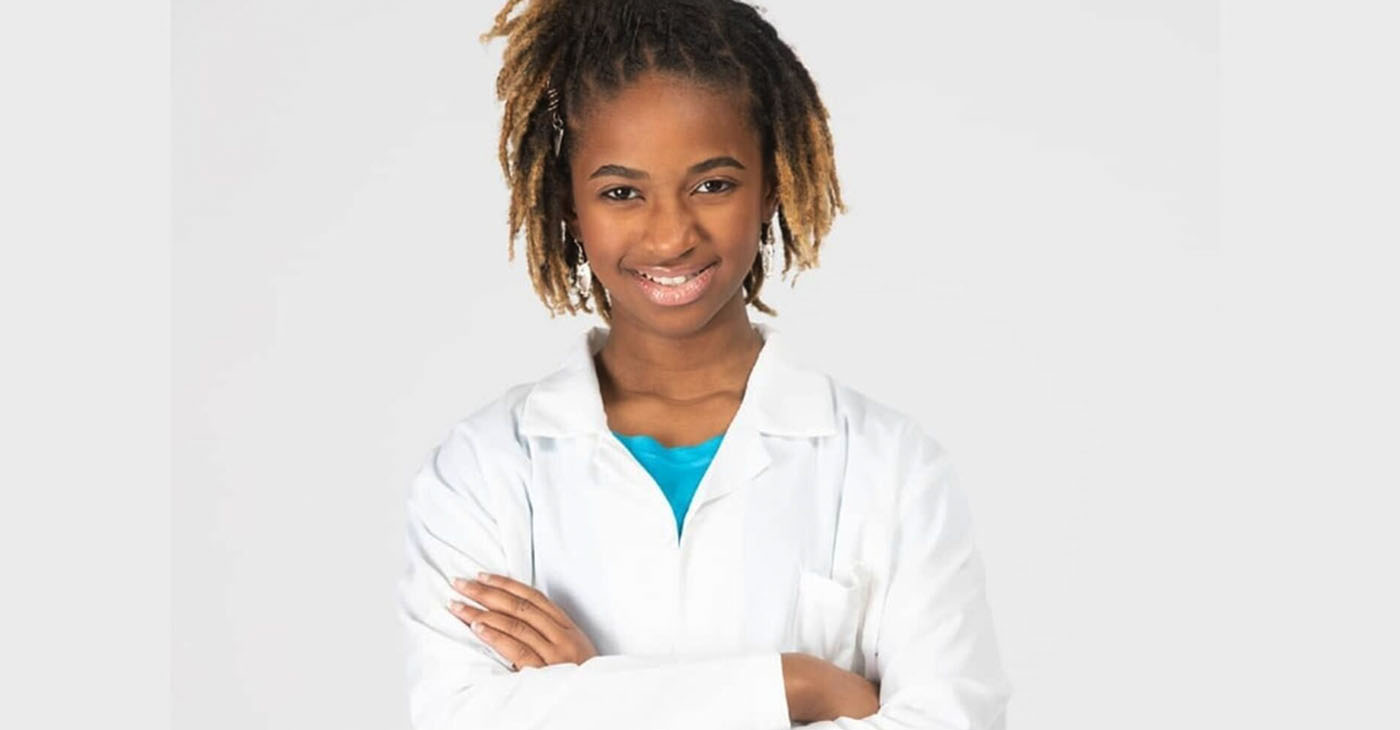 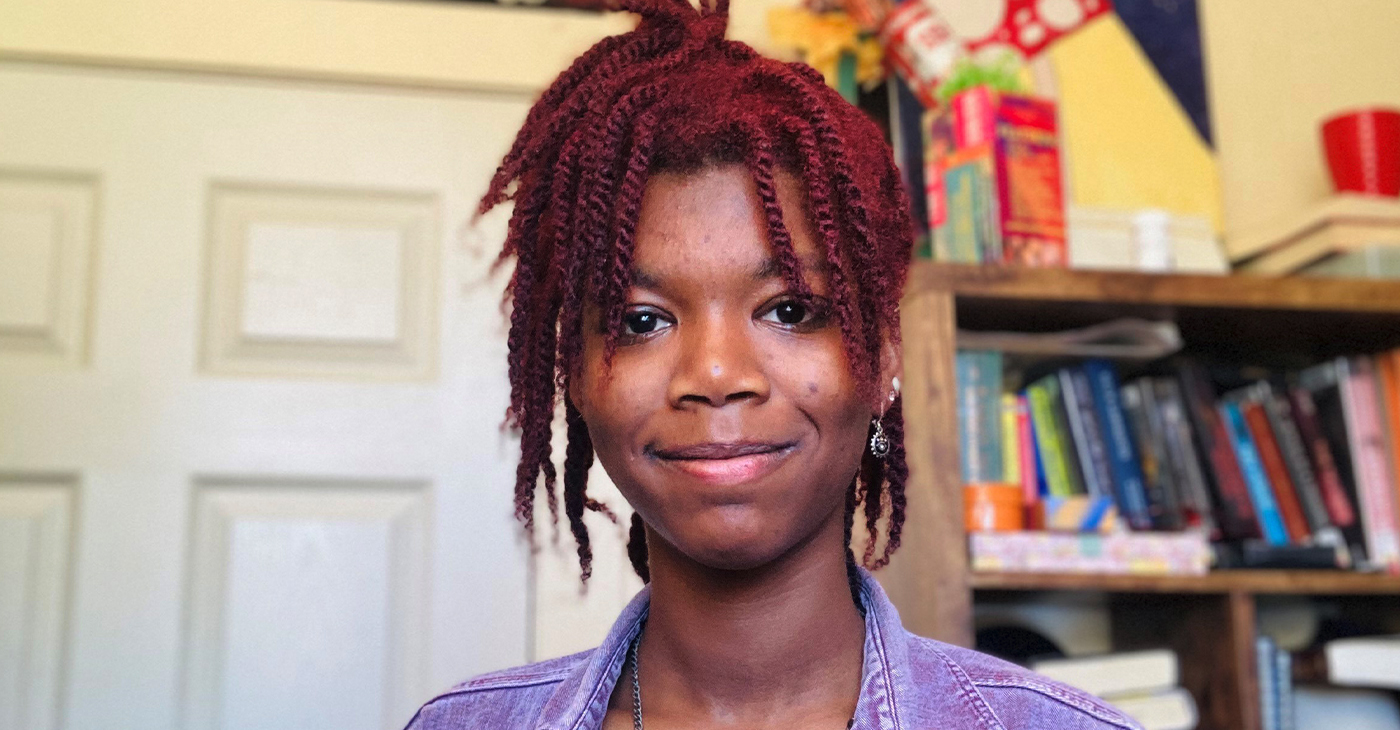 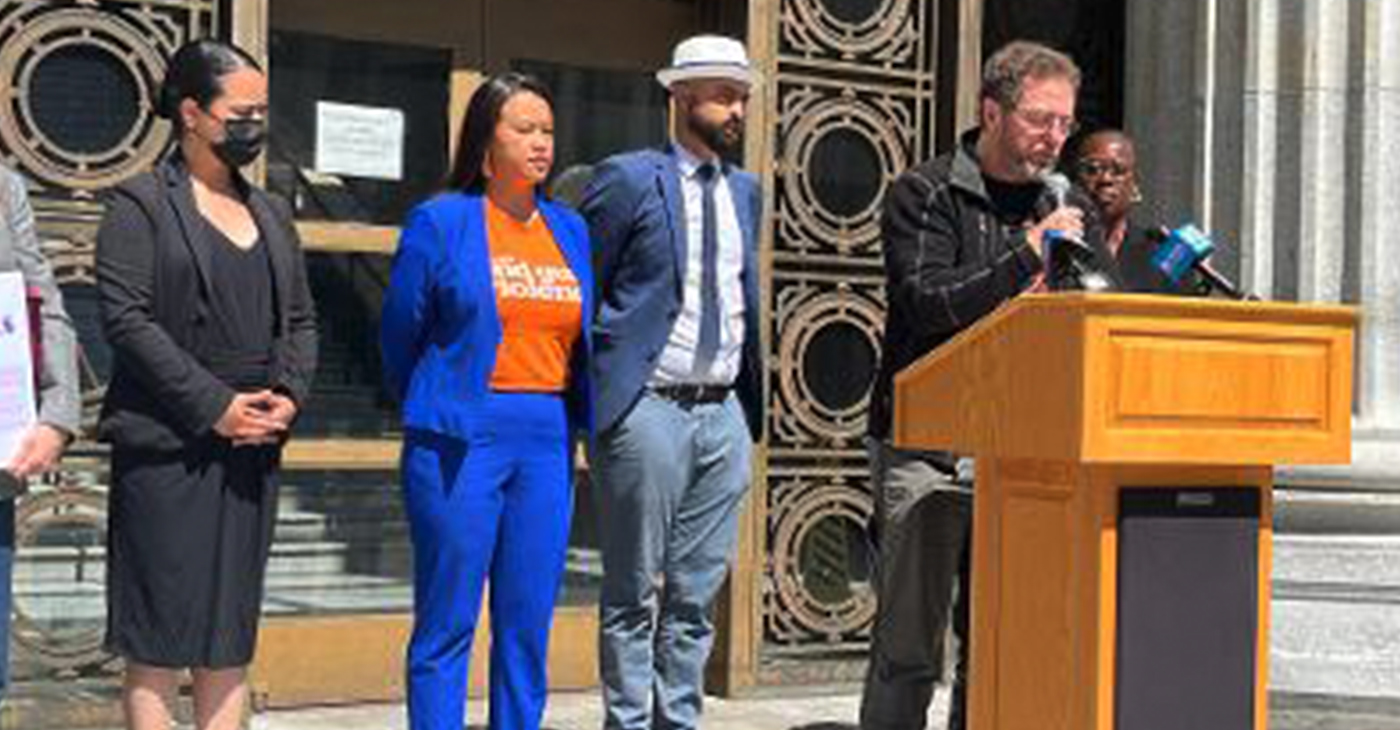 REVIEW: ‘Nope’ is a Yes! — Peele Delivers with Follow-Up