Opinion - How To Win A Judgeship: Call Yourself A Civil Rights Lawyer
Advertisement 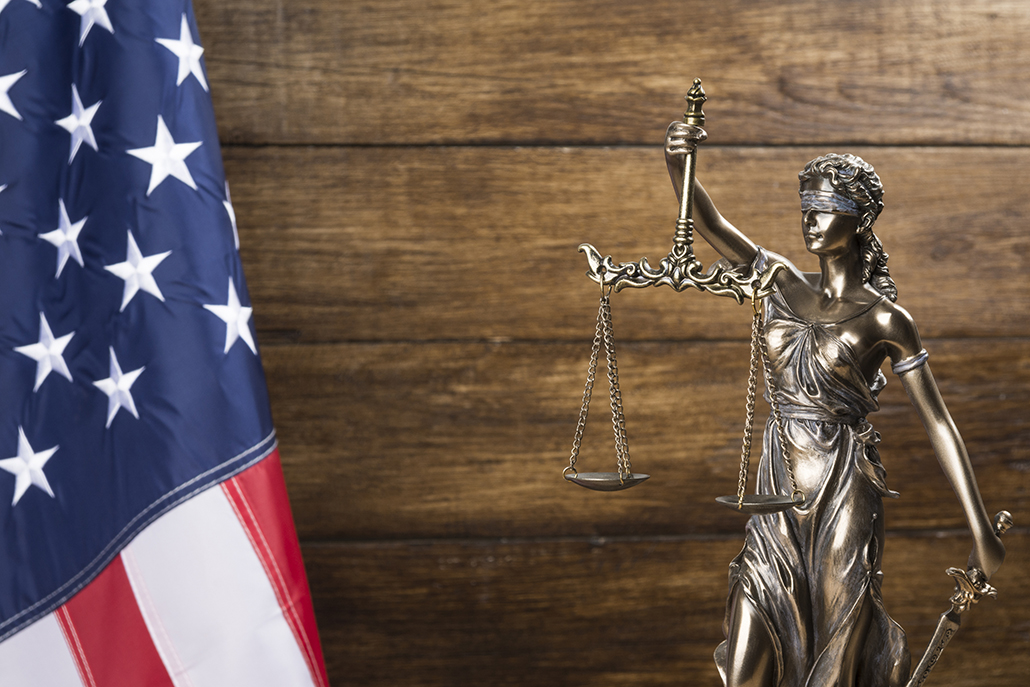 Judicial elections are non-partisan and one would hope less fraught with politics-as-usual tactics.  But in the contest for No. 2 seat on the Alameda County Superior Court, one candidate is relying on alternative facts.

Mark Fickes is mischaracterizing his record, including on the official ballot, where he misleadingly claims to be a “civil rights attorney.” The claim is particularly offensive given that his opponent, Elena Condes, is a person of color.

Condes is a long-time criminal defense attorney who has been endorsed by a wide swath of the legal community, including 30 current and retired Alameda County judges. Condes has a compelling life story. She comes from a traditional Mexican family while being openly gay.  (Fickes is also gay.)

Fickes is not a civil rights lawyer although he is playing one on the campaign trail. He was a prosecutor, then counsel for the SEC, and is now a partner in a civil firm in which, at least from a list of reported cases, he appears to mostly represent businesses or individuals accused of violating environmental or securities laws.

But even giving Fickes the benefit of the doubt that he has handled a civil rights case or two does not mean he is entitled to call himself a civil rights attorney on the ballot.  “Civil rights attorney” has a specific connotation – commonly understood as a lawyer who primarily defends the rights and freedoms of people of color, women, the LGBT community, and other vulnerable groups and individuals.

Not surprisingly, in my informal survey of actual Bay Area civil rights lawyers, Fickes is unknown.  Walter Riley, an iconic civil rights lawyer in Oakland, said he would “question the judgment of someone who is making such a claim based on his record.”

Indeed, an East Bay Times editorial published in January before the March primary – which Condes won but not by over 50% of the vote — stated, “[t]he use of a label of civil rights attorney on the ballot [by Fickes] is a troubling deception unbecoming a judicial candidate.”

Condes is the first Latinx to run for judge in Alameda County.  Her campaign web site notes her “perspective as a Latina, a lesbian, and a defender would enhance the diversity on the bench.”

Rather than reckon with the need to have judges that reflect the community for which they serve, Fickes response has been to negate the very importance of diversity, claiming he brings diversity, too – “diversity of experience” from a varied legal career, he says.

And in a presidential election year where judicial races are not likely to get much attention, voters who might only know about the candidates from their ballot designation may vote for Fickes because of “civil rights” bona fides he does not possess, undermining the candidacy of a well-qualified candidate who truly would bring diversity to the court.

Andrew Love is an appellate attorney who represented inmates on
California’s death row for over 25 years.  He is currently in a civil practice and resides in the East Bay. He has endorsed Elena Condes.

Andrew Love is an appellate attorney who represented inmates on  California's death row for over 25 years.  He is currently in a civil practice and resides in the East Bay. He has endorsed Elena Condes.