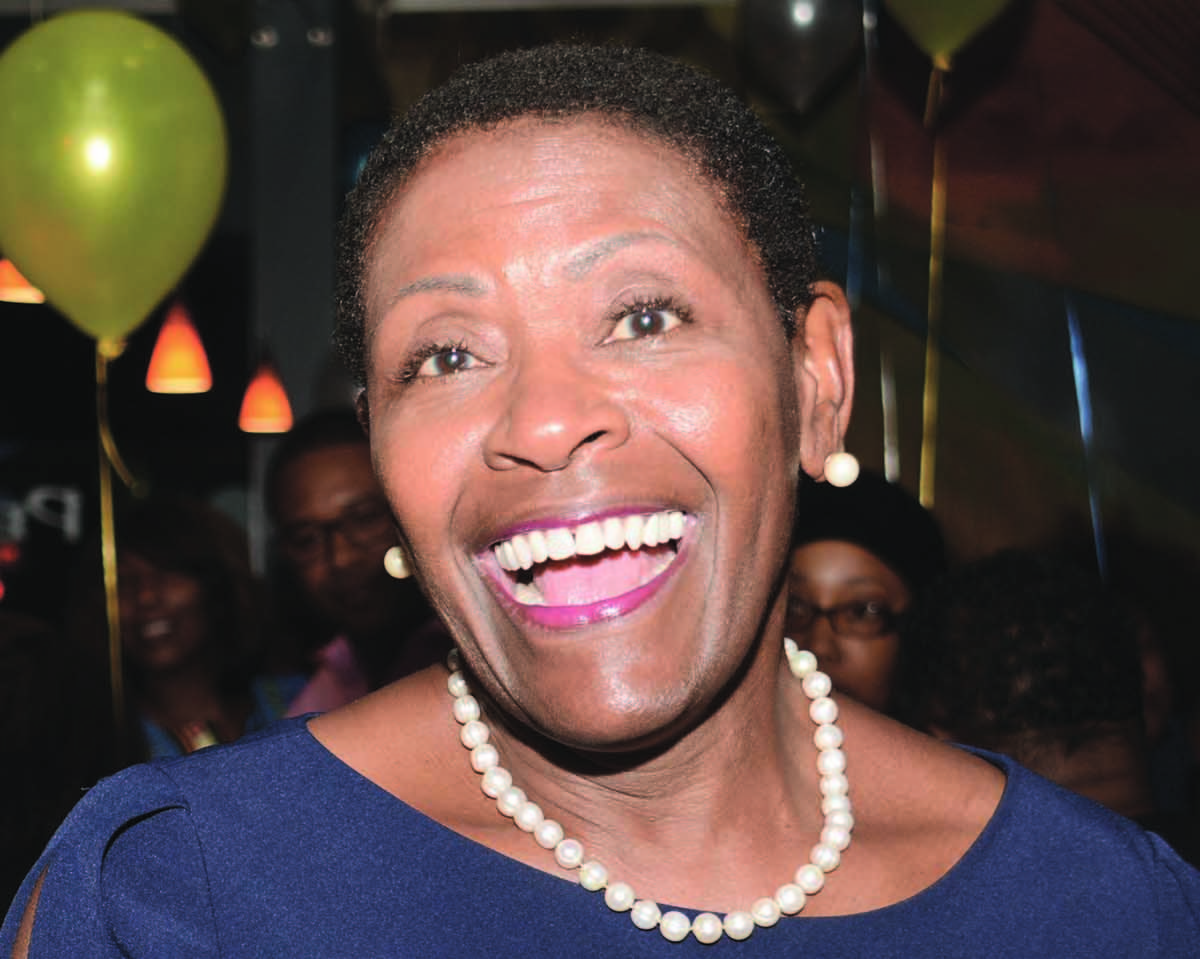 Diana Becton. Photo by Joe L. Fisher.
By Pastor Alvin Bernstine
It took nearly 168 years for Contra Costa County to elect a woman and a person of color to the highest ranking elected official in Contra Costa County.  Diana Becton, a Richmond resident, was appointed District Attorney September 17, 2017.On June 5, after a hard-fought, but high-class campaign, she proved victorious. After 168 years of history including systemic sexism and racism, white-male privilege, a bias media medium (East Bay Times) and entrenched national structures of status quo law enforcement, she was elected.

According to a study conducted by the Center for Technology and Civic Life, it is mindboggling to note that in America in 2018:

The Post takes great pride in having been the only local paper to endorse Diana Becton, a retired judge of 22 years, civic activist, Christian minister, and Democratic progressive.

Her former pastor, Pastor-Emeritus Dr. J. Alfred Smith, Sr., of Allen Temple in Oakland shared these words: “She grew up in East Oakland. Her parents were strong Christians in Allen Temple Baptist Church, who modeled humility, hard work, and a hunger for the highest and best.

“They poured into Diana integrity, tenacity, resilience, and a love for the disinherited.  They held my arms in my years as pastor. Let us support Diana at a time when American justice is sleeping.”

Opinion: We Have a Moral Imperative to Fight for Children Who Have Been Taken From Their Parents