By Margaret Gordon and Brian Beveridge

Local businessmen Phil Tagami, Omar Benjamin and Jerry Bridges are on the wrong side of history as they pursue the construction of a coal export terminal at the Oakland Global Trade and Logistics Center.

Oakland Global is the modern new cargo handling facility envisioned for the old Oakland Army Base, and few ever imagined that it might support the fossil fuel industry.

Oakland owns the property, but in its zeal to close a deal for development, the city gave sweeping authority over business activities there to Master Developer Tagami, in exchange for a fixed annual income.

Now Tagami says he has the right to generate those lease payments by any means possible, including building facilities for a failing industry like coal.

There is a national sea change in attitude on fossil fuels, as demonstrated by U.S. leadership at the recent Paris COP21 conference and ongoing public statements against coal by Gov. Brown and Mayor Libby Schaaf.

One wonders why the developer would be willing to burn political capital for a project with near universal opposition.

The answer is as old as capitalism itself, money. Tagami’s development company California Capital Investment Group (CCIG) has never had deep enough pockets for a project of the scale and complexity of Oakland Global.

The Port of Oakland has broken off negotiations with CCIG on numerous occasions for Port projects because Tagami couldn’t produce adequate financial statements.

To fill that void Tagami has brought in a series of larger development partners, including ProLogis, one of the largest logistics developers in the world.

But Prologis didn’t sign on to underwrite the entire project, only to build their own small parcel in what is called the Central Gateway. In fact, Tagami stands to make millions of dollars as overall landlord of Oakland Global for the next 66 years – if he can hold on to the deal he struck.

But despite having too much responsibility with too little resources, Tagimi’s deal shares the City’s funding woes. Financial complications abound in the deal, starting with the need to match a state transportation grant of $242 million.

With a private investment estimated at $250 million, a loose bulk commodities terminal, as facilities handling grain, gravel, ore or coal are called, would by itself cover the entire matching funds requirement.

However, there are political solutions that don’t require selling out to fossil fuel development.

CCIG hasn’t got that kind of money or the apparent business ties to get it. Enter Bridges, Benjamin, and complex links to community development money in Utah. If the Federal Department of the Interior and the State of Utah were to allow it, $53 million of mining lease rebates intended to help working communities in Utah coal mining towns could instead be used to increase health impacts on communities all along the rail line from Utah to Oakland.

Tagami, Bridges and Benjamin can then use this bucket of public money to leverage Wall Street investments in their get-rich scheme.

According to the Virginian-Pilot newspaper, former Port of Oakland Executive Director Bridges has been shopping concepts for a coal export terminal somewhere in the country ever since he left his job as chief of the Virginia Port Authority.

That Port Authority rejected the coal idea, as did a port city in Florida. A very similar coal project was rejected in Oregon just last year, but Bridges and Benjamin are now in Oakland selling something no one else wants.

Even longshore workers, who are guaranteed the few potential jobs that a coal terminal would provide, have rejected the proposal for health and safety reasons.

Things have changed. Oakland no longer has to accept reject ideas. We’re not that broke any more. The Oakland economic Renaissance may bring its own problems of equity and opportunity, but we’re no longer holding out the begging-bowl to profiteers.

Oakland is an economic attraction on its way to being a new regional powerhouse. Emerging green tech industries don’t want to share the streets with dusty 19th Century dinosaurs like fossil fuel.

The Port of Oakland has signed lucrative deals to develop bulk grain and frozen food export facilities. Coal has no place in their business mix.

The amazing thing about this coal proposal is how it has galvanized opposition between groups in the region who don’t always see eye-to-eye: Big environmental groups, local grassroots coalitions, organized labor and the faith community all say we must put the health and safety of our communities ahead of money. 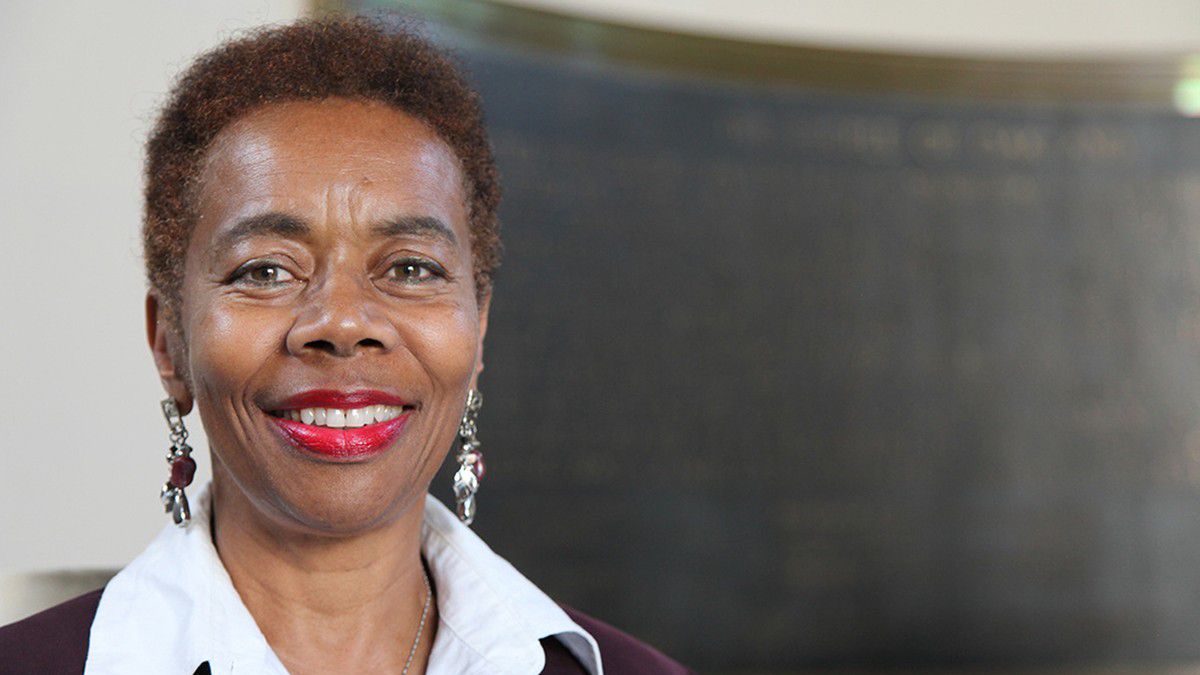 Alameda County Superior Court issued its final Statement of Decision and Permanent Injunction After Trial in People of the State of California and the City of Oakland v. Dodg Corporation, et al., a major win for the city in a case against a local real estate empire for systemic tenants’ rights violations.

Not only must the defendants now comply with tenant protection and health and safety laws at all of their properties, but they owe the city and their former tenants significant redress, including financial penalties to the city and compensation to tenants, for their years of unlawful activity.

Said City Attorney Barbara Parker, “Victory in this case means that tenants in Oakland do not have to choose between their fundamental rights and having a roof over their head at any cost. No longer will businesses like Dodg Corporation be able to run roughshod over the people relying on them for shelter, and no longer will landlords feel the same impunity to outright ignore their legal obligations under our local laws.”

When the City Attorney’s Office brought the Dodg Corp. case in 2019, Oakland had long been facing an unprecedented housing crisis. By 2019, the housing crisis was disproportionately impacting low-income households, with nearly half of rental households in Oakland being rent-burdened (i.e., the household spends over 30% of its gross monthly income on rent).

Because of the skyrocketing rents, many low- and middle-income Oakland residents lived and still live under threat of displacement.

Prior to filing the case, the City Attorney’s Office had already worked with members of the City Council and the Mayor’s Office to pass various important laws focusing on protecting Oakland residents, particularly low- and middle-income residents.

The City Attorney’s Office worked closely with the Council to adopt the Tenant Protection Ordinance (TPO) in 2014, which was amended in 2020 to strengthen the TPO’s protections. But for some abusive landlords, neither the 2014 TPO nor its recent amendments were enough to stop their illegal activities.

The owners’ activities included renting units in substandard conditions — including units never intended or approved for residential use — to tenants who were predominantly low-income immigrants, among them tenants whose primary language is not English.

This predatory business model allowed the owners to profit from renting uninhabitable or dilapidated units, including units that posed severe and imminent fire risks, to tenants who were desperate to find affordable housing and who often lacked the resources to take legal action to defend their rights.

When tenants were displaced from their homes because their units were so unsafe, the owners further violated the law by neglecting to make relocation payments required by local law, according to a media release from the City Attorney’s Office.

The case went to trial in early April of this year. In its September 1 decision, the court held that the defendant corporate entities and individual defendants Baljit Singh Mann and Surinder K. Mann exhibited a pattern and practice of violating the Tenant Protection Ordinance, and did so in bad faith, and that they created a public nuisance.

The verdict requires that defendants pay the City over $3.9 million in civil penalties for their egregious violations of tenants’ rights. Defendants must also provide long-overdue relocation payments to the dozens of tenants unlawfully displaced from the six properties at issue in this case.

Going forward, defendants also may not operate any of their Oakland-owned residential properties in violation of local or state laws. This means the owners must promptly and competently address existing and future violations that jeopardize the well-being of their tenants.