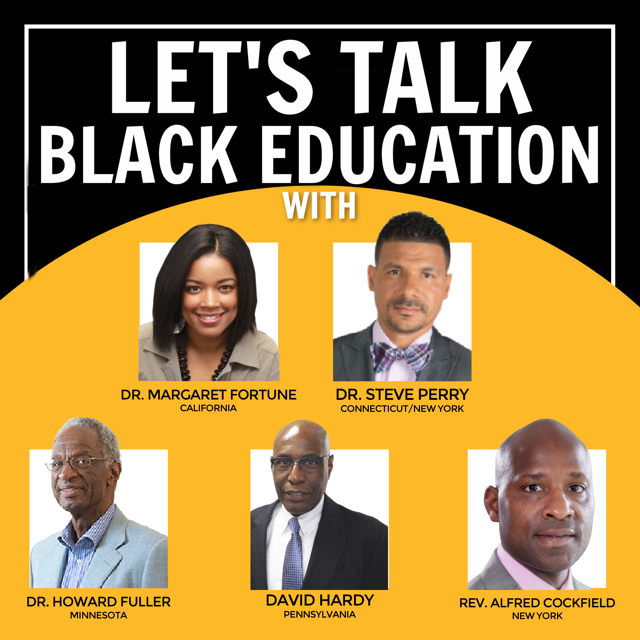 There was a point in that messy first presidential debate when Black folks were spectators as three old White men — Pres. Donald Trump, Joe Biden and the moderator, Chris Wallace — talked about African Americans in a discussion of race in America from a white perspective.

What was on full display at that moment was how Black Americans can be completely side-lined in a dialogue about our own future.  How would a conversation on race in America that white men centered on law enforcement and white supremacy be different if it had been led by Black people?

In answer to Chris Wallace’s question, “Do you believe that there is a separate but unequal system of justice for Blacks in this country?” Joe Biden responded, “Yes, there is systemic injustice in this country in education, in work, and in law enforcement and the way in which it is enforced.”  We agree.

To be clear, those of us who want to end Trump’s reign of terror are voting for Joe Biden to be the next president of the United States.  But that does not mean Biden gets a free pass when it comes to issues of Black concern.

Amid the systemic injustices perpetrated against Blacks in this country, Biden listed America’s inequitable education system first. Yet, Biden has embraced a traditional view of public education without critique or nuance to garner the support of America’s largest teachers’ unions — American Federation of Teachers and National Education Association.

Despite Blacks being under-educated and over-policed in our nation’s schools, he has walked away from Barack Obama’s education agenda that increased education funding while challenging the status quo to improve. Obama understood the urgency of Black parents who couldn’t wait for the system to right itself and expanded options for our children within the public school system, including high-quality public charter schools.

Nearly 90% of Black Democratic primary voters support expanding access to more public school options, including charter schools. Has Biden stepped over Black voters to ingratiate himself with white progressives?  Is that trade-off worth it? Biden doesn’t have much room for error.  The parents of 3.3 million charter school children could make a difference in swing states with razor-thin margins if they turn out for Biden.

It is imperative for Biden to speak directly to the interests of Black communities.  It wouldn’t take much for him to signal that “his” Democratic Party is a big enough tent for educators on both sides of the divide to come together for this crucial election. After all, as Biden said, he is the Democratic Party.

Black people have always had to fight for what we need to survive in this country. The rules aren’t created with us in mind to ensure that we have the tools to build a life in pursuit of the happiness promised to all Americans under the Constitution.

Our hope is that Biden will build and improve on the Obama-Biden legacy of investing in an ecosystem of high-quality public school options for students and families to receive the education they deserve.