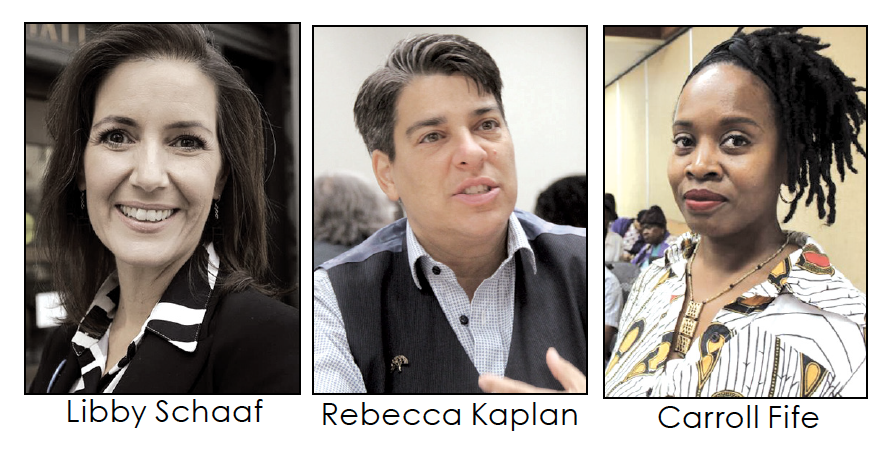 By a margin of two-to-one, likely Oakland voters believe that Oakland is headed down the wrong track and they overwhelmingly disapprove of the job being done by the mayor and the city council.

The Jobs and Housing Coalition (JHC), a non-profit group devoted to economic growth and increased opportunities in Oakland, conducted a poll Sept. 26-28. The poll revealed that 52% of the city’s likely voters are unhappy with the direction of the city.

Dissatisfaction is strongest amongst minorities, with 60% of African Americans, 58% of Latinos, and 56% of Asian/Pacific Islanders sharing this opinion.  They are joined by 41% of white voters.

These negative poll numbers are the latest in a downward trend.  In 2016, only 23% of the city’s voters felt that the city was headed in the wrong direction.  The number increased to 33% in 2017 and climbed to 36% in 2019, before increasing to 48% in February 2020 and reaching the current dissatisfaction rate of 52% last month.

Fifty-two percent of voters also said their quality of life had deteriorated over the last few years.  African Americans, women, homeowners and longtime residents led the voter groups that said the quality of life has gotten worse in recent years.

Fifty percent of voters disapprove of the job Mayor Libby Schaaf is doing.  Forty-four percent approve and 6% had no opinion.  Of the 50% who disapprove, 28% strongly disapprove.  Of the 44% who approve, only 12% strongly approve.  This is a dramatic turnaround from 2016 when Mayor Schaaf had a 72% approval rating.

Likely voters are also dissatisfied with the performance of the city council. Fifty-five percent disapprove of the council’s performance. Again, minorities had the strongest negative opinions, with 62% of African Americans, 59% of Latinos, and 56% of Asian/Pacific Islanders sharing this opinion.  They were joined by 41% of white voters.

“Some people claim that today’s voter pessimism is the result of the pandemic, however, given the steady increase of voter dissatisfaction over the past several years, increased pessimism cannot be blamed on the current pandemic, we must look elsewhere for that answer, “said Greg McConnell, president of JHC.

The JHC poll included several council races and the city attorney race.  The margins of error in council races in districts one, five and seven were elevated, perhaps as high as 10%-12%.  According to JHC’s pollster, these races are toss-ups, and to close to call. The common denominator is that most voters are undecided.

At-Large incumbent Rebecca Kaplan leads over challenger Derrek Johnson. The race tightens somewhat after positive statements are read about both Kaplan and Johnson.

Why does JHC release their polls?  McConnell said they do it as a public service so that everyone will have a better idea of what Oakland voters are thinking leading up to the election.  “If people don’t like the poll results, they still have time to compete for the hearts and minds of the voters.”

Opinion – Oaklanders Know What It Takes To Fight the Literacy Crisis