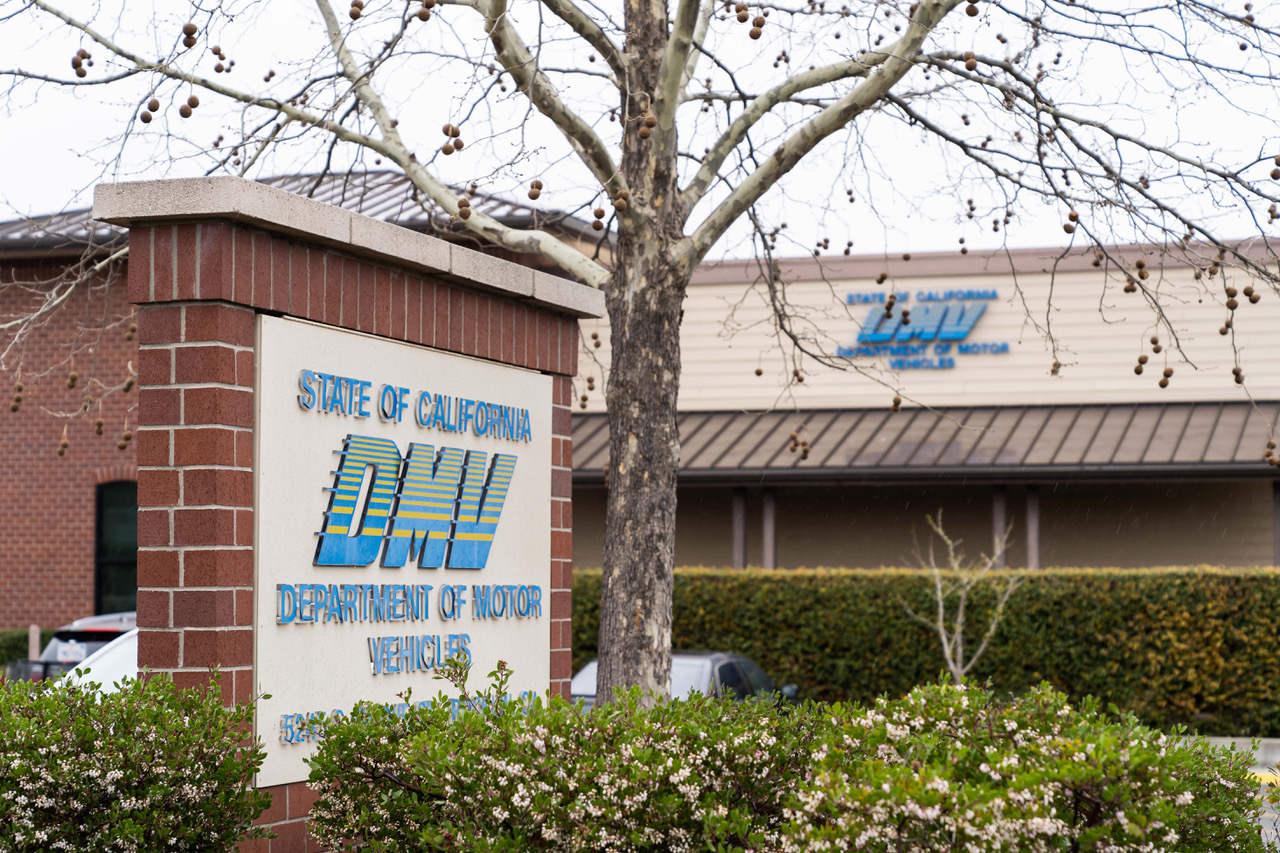 When news broke about Facebook collaborating with data mining companies during the run-up to the 2016 presidential election, it may have broken the dam. Now almost four years later, more citizens are raising concerns about their data and who’s sharing it.

Several members of California’s delegation to the U.S. Congress, including Rep. Barbara Lee (D-CA-13), who is a member of the Congressional Black Caucus, are demanding information from the California Dept. of Motor Vehicles (DMV). They say the DMV has been selling California drivers’ personal data.

According to Motherboard, a tech publication that is part of the Vice network, DMV generates about $50 million a year from selling drivers’ data.

“We’re troubled by press reports about the California DMV’s disclosure of vast quantities of data which could enable invasive biometric policing and be a symptom of a deeper privacy malady,” said the letter addressed to Steve Gordon, director of DMV.

“The California DMV receives more than $50 million annually from selling the personal information of Californians, according to press reports. The individuals whose data are being sold are reportedly not informed of this practice or given the opportunity to opt-out. What information is being sold, to whom it is sold, and what guardrails are associated with the sale remain unclear.”

The letter also addressed concerns about data possibly being shared with federal agencies such as Immigrations and Customs Enforcement (ICE) and the FBI. Since California allows undocumented immigrants to gain driver’s licenses, their personal data may be used by ICE to track and deport people in the country illegally.

“What types of organizations has the DMV disclosed drivers’ data to in the past three years? In particular, has the DMV sold or otherwise disclosed data to debt collection agencies, private investigators, data brokers, or law enforcement agencies?” the letter inquired.

According to a statement responding to the letter, the DMV says the money generated from the data sale helps offset some of the agency’s operating costs.

The practice is not confined to California. Both Virginia and Wisconsin DMVs also sell drivers’ personal data. The practice is sanctioned under the Driver’s Privacy Protection Act (DPPA), which was passed in the 1990s.

“In this day and age, unfortunately, government entities don’t resist the lure of selling Americans’ personal information for private exploitation. This problem will only get worse as cities, trying to be ‘smart,’ collect more information about what we do and where we go,” said Lee Tien, senior staff attorney at the Electronic Frontier Foundation, in an e-mail to Motherboard.

Opinion – A Dire Situation Getting Even Worse at San Quentin