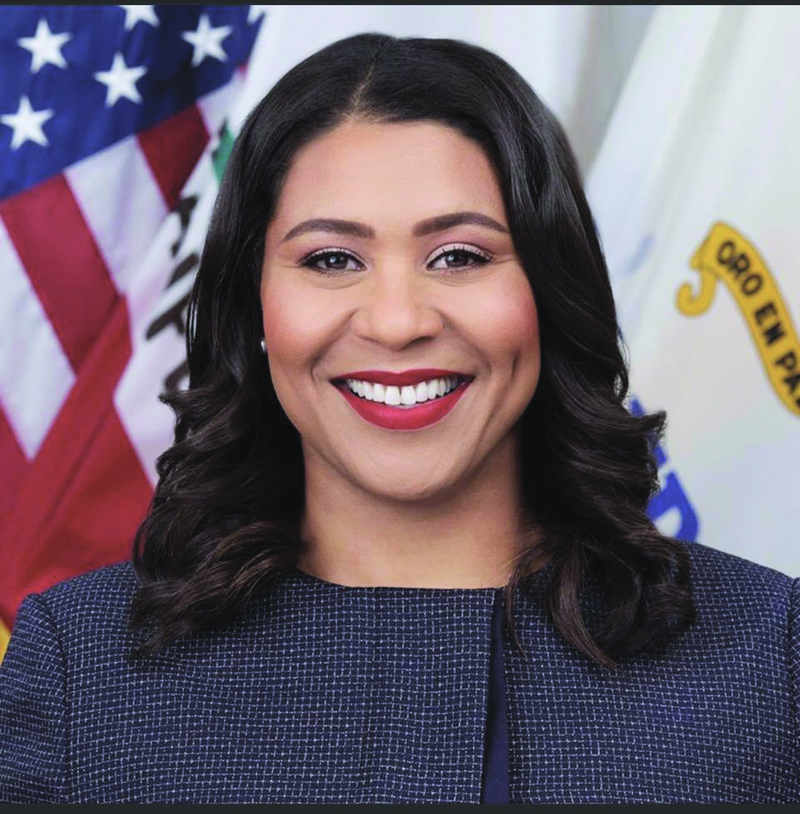 Under current law, one person is capable of appealing and pausing projects and policies related to transportation, public works, infrastructure, and the environment. The legislation maintains the ability for appeals to be filed, but raises the requirements to prevent frivolous appeals that result in project delays and cost increases.

One recent example was an appeal of the City’s Slow Streets program, which is designed to give pedestrians access to roads with limited car traffic in order to safely move around San Francisco during the global COVID-19 pandemic.

This appeal of the Slow Streets program was filed by just two individuals. While the appeal was eventually dismissed unanimously, the delay was unnecessary and resulted in hundreds of hours of staff time that could have otherwise been spent responding to other City and resident needs.

Additionally, the appeal meant countless residents in neighborhoods throughout the City did not have access to a nearby Slow Street for weeks, and in some cases months. A total of six separate appeals have been filed to stall San Francisco Municipal Transportation Agency (SFMTA) projects since June.

“Our response to the pandemic has shown that San Francisco is capable of doing great things when we don’t get in our own way,” said Breed. “People should be able to appeal projects and policies that are going to impact our city and their lives, but by setting the bar so low for an appeal to be filed, we set ourselves up for delays and cost overruns before we even get started.

“That’s a system designed to fail. This legislation allows for appeals to continue while preventing frivolous appeals that keep our city from moving forward,” Breed said.

Furthermore, a number of project types could continue while the appeal is being heard, such as projects that are temporary in nature, involve easily reversible physical changes, or are related to health and safety.

“This is common sense, necessary legislation, only applying to public projects, that will improve our city’s ability to act decisively and respond with urgency to meet public needs, while still protecting the right to appeal,” said Haney. “The public’s right to appeal government decisions is an important part of our democracy, but a single person should not be able to completely derail a public project like Slow Streets or emergency transit lanes that fulfill a clear public purpose and can be reversed.”

“After the recent CEQA appeal that paused Slow Streets was rejected, our teams were in the streets within 12 hours and new Slow Streets were installed on Clay and Noe streets and Pacific and Tompkins avenues in less than a week,” said SFMTA Director of Transportation Jeffrey Tumlin. “These welcoming and accessible improvements are needed to keep our city moving during this crisis. With fewer frivolous appeals, staff could instead spend time on the City’s recovery.”

Under the legislation, the Slow Streets program appeal would have required 50 signatures to be filed, and implementation of the program would have been allowed to continue during the appeal since the physical changes are easily reversible and only require removing signs saying the road is closed to through traffic.

“We want to thank Mayor Breed and Supervisor Haney for their forward-thinking legislation that will help our city meet our Vision Zero and Transit First goals with urgency,” said Janice Li, advocacy director for the San Francisco Bicycle Coalition. “The San Francisco Bicycle Coalition enthusiastically supports this legislation that lets the city planners do what they do best: design safe streets that make it easier for people to walk, bike, and take transit.”

The San Francisco Mayor’s Office of Communications provided this report.