Election 2020 - A Cheat Sheet for 12 Propositions to Know About Before Nov. 3 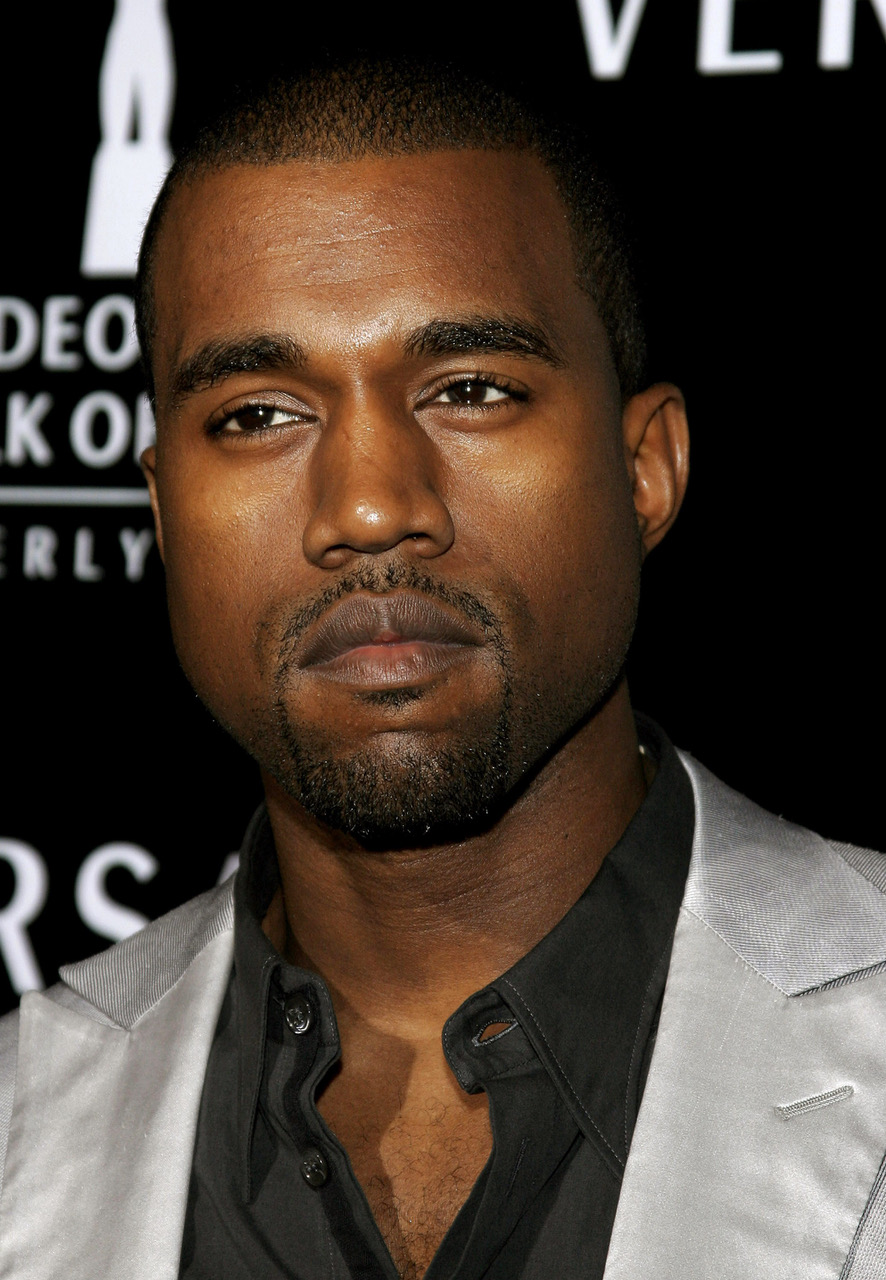 When you get your California election ballot soon – that’s if you don’t have it already –expect to see Kanye West’s name on it.

The 43-year-old rapper and business mogul is on the California ballot as the candidate for vice president on the American Independent Party (AIP) ticket. The presidential candidate on the AIP ticket is San Diego-based, Mexican-American businessman Roque “Rocky” De La Fuente Guerra.

Founded in 1967, the AIP is a far-right political party and is one of the fastest-growing political organizations in the state with nearly half a million registered members, according to an LA Times survey.

Many of those Californians say, though, they did not realize they had registered with the party and were not informed about its platform that is pro-life, anti-gay marriage, anti-gun control and anti-immigration.

The AIP is also the party that nominated racist and segregationist Alabama Gov. George Wallace for president in 1968.  The party also nominated Pres. Donald Trump for president in 2016, although the current POTUS did not accept or acknowledge the honor.

Geurra, a 66-year-old car dealer, has appeared on the ballot in several races around California and in other parts of the country running for POTUS, senator, governor and mayor.

Both West and Guerra say they were not informed about their nominations by the AIP before their names appeared on the 2020 California ballot. In different races for political office, Guerra has been affiliated with the Reform Party, the American Delta Party, Natural Law Party, Alliance Party, the Republican Party and the Democratic Party.

“I am campaigning to be next president of our great country – not vice president,” West said in a statement last week after news broke that the AIP had put him on its ticket. “The political party in California that listed my name as its VP candidate has done so without my knowledge.”

Instead of voting for him as the vice-presidential candidate on the AIP ticket, West is asking Californians to write him in for president at the bottom of the ticket.

“Californians, I ask you for your vote for president and urge you to write in ‘Kanye West,’” he says.

On the Fourth of July, West announced his own campaign for the United States presidency on the “Birthday Party” ticket.

“We must now realize the promise of America by trusting God, unifying our vision and building our future. I am running for President of the United States,” West tweeted on Independence Day, followed by the hasthtag #vision2020.

So far, West is on the ballot in 12 states on the “Birthday Party” ticket. They are Kentucky, Tennessee, Mississippi, Louisiana, Arkansas, Vermont, Oklahoma, Utah, Idaho, Iowa, Minnesota, and Colorado.

He missed deadlines to file in 28 other states, including California.

AIP vice chairman Markham Robinson has admitted he wants to steal votes away from Democratic Party nominee Joe Biden in the Nov. 3 general election. He says another reason the party nominated West is his faith.

“His platform was really pretty good. We loved the fact that he used scriptural references to justify his points,” Robinson told Newsweek.

Election 2020 – A Cheat Sheet for 12 Propositions to Know About Before Nov. 3