Joe Biden and Kamala Harris Sworn in As President, Vice President of the United States
Advertisement 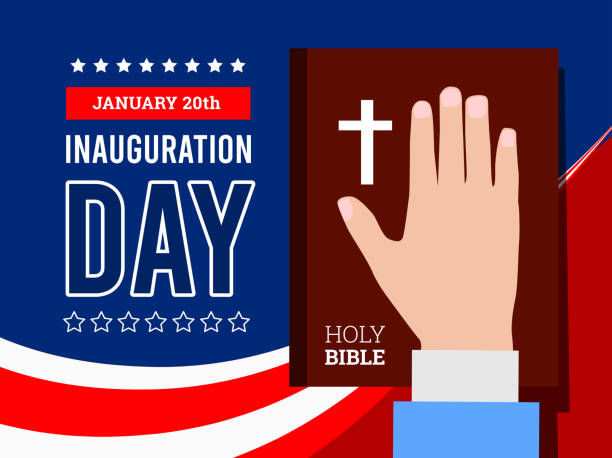 Joe Biden was sworn in Wednesday just before noon as the 46th president of the United States, bringing to an end a tumultuous four years under Donald Trump.

Former California Senator Kamala Harris was also sworn in as vice president, making history as the first Black woman and first woman of Asian descent to hold that office. Harris, who was born in Oakland and raised in Berkeley, is also the first Bay Area native to serve as vice president.

Freshman Georgia Senators Jon Ossoff and Raphael Warnock were also sworn in Wednesday afternoon, officially giving Democrats control of the House, Senate, and White House for the first time since 2010. Democrats have a slim margin in the House and a 50-50 split with Republicans in the Senate, where Harris can cast the tie-breaking vote.

Chuck Schumer will serve as Senate majority leader and have the power to set the calendar and agenda for the Senate, whereas Mitch McConnell, who stonewalled Democratic House bills under Trump, will now be the minority leader.

Outgoing President Donald Trump did not attend the inauguration, making him the first president in 150 years not to attend his successor’s inaugural ceremony. Trump departed from the White House for the last time Wednesday morning, heading to Florida — a haven of Trump support — where numerous news outlets have reported he will be living post-presidency, instead of New York City, where he lived previously. Former Vice President Mike Pence did attend the ceremony, however.

Harris was accompanied into the ceremony by the official marching band for her alma mater, Howard University. She also wore pearls, the signature symbol for her sorority, Alpha Kappa Alpha (AKA).

Biden struck a tone of reconciliation in his speech, calling on the country to resist “political extremism” and “white supremacy” and to come together to address crises of COVID, the economy, racial injustice, and the climate.

“Today, on this January day, my whole soul is in this: Bringing America together,” he said. “Uniting our people. And uniting our nation. I ask every American to join me in this cause.”

Biden added: “For without unity, there is no peace, only bitterness and fury.