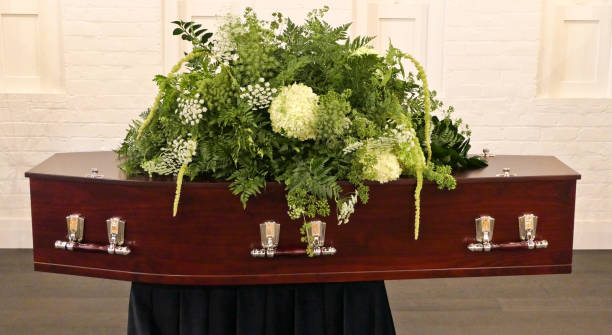 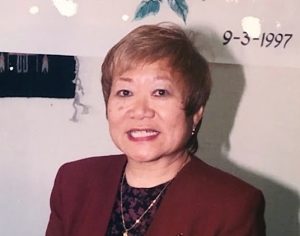 Carole Quan, a lifelong educator who serve as the first Asian superintendent of the Oakland Unified School District (OUSD), died of cancer on Jan. 2, 2021. She was 79.

Born on March 30, 1941, she attended Oakland schools as a child including Franklin Elementary, Roosevelt Middle and Oakland High school. Dedicating her life to educating Oakland children, she worked as a teacher, principal and assistant superintendent before her appointment as superintendent by the district’s Board of Education.

“Quan represented the community with passion and dedication,” said current Supt. Kayla Johnson-Trammel in a statement. “She was always … there for our staff in every way and was a role model who was a pioneer Asian American education leader.”

“She was the leader of everyone in the district and cared about all the students,” said Saddler. “No matter who you were, she made you feel like you were personally known to her.”

“I came from a strong female family, so my sister and I couldn’t have any (better) role models,” said her daughter Holly, a KCBS Radio reporter. “Through her success, Mama … taught us tenacity and elegance while fostering intense pride in our hometown. From the tailgate in the A’s and Raiders game to the duck on Lake Merritt, she was Oakland’s daughter to the end. “

Quan served as superintendent of the school district. 1997 to 1999. Her love of Oakland, including her solidarity and respect for the African American community and the then Black majority on the school board, put her on a collision course with Mayor Jerry Brown and State Senator Don Perata who orchestrated a campaign to push her out as part of their plan to remove the board and take over the school district.

On the day of her forced retirement, she paraded out of the district headquarters at 1025 Second Ave. with her family, friends and supportive colleagues. Defiantly, she carried a bottle of champagne that she had been given and climbed into a limousine that was waiting for her at the entrance of the building. Someone carried a boombox, which was blaring Johnny Paycheck’s famous country tune, “Take this job and shove it. I ain’t working here no more.”